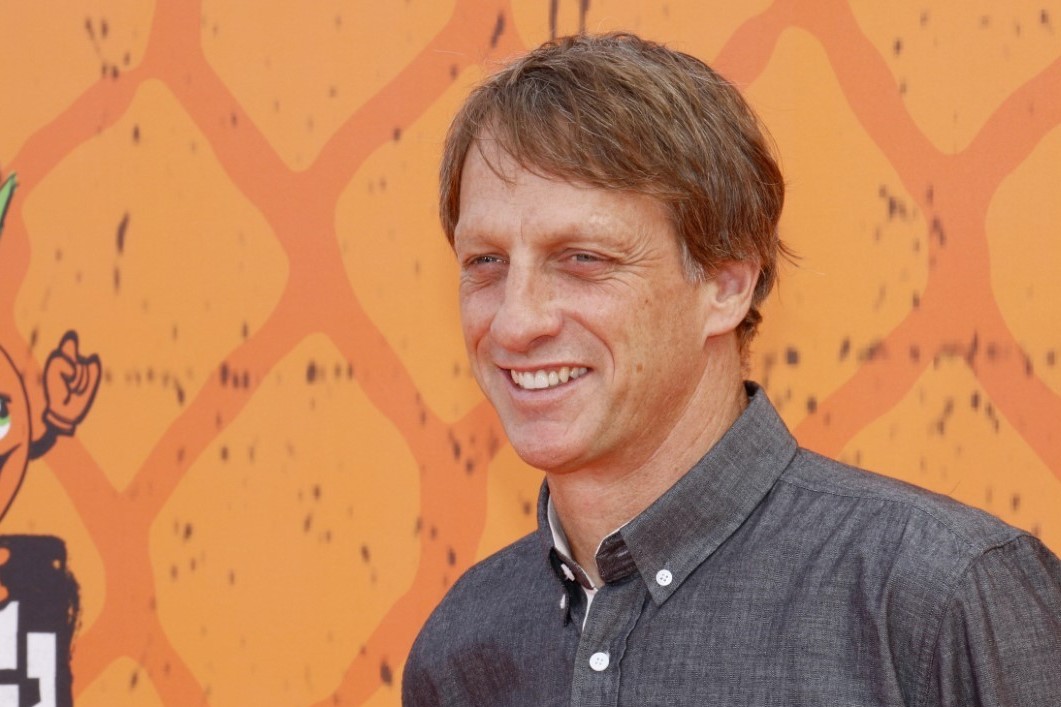 In a widely shared video organised by former snowboarding magazine photographer and Islander Natalie Mayer, Mr Hawk said: ‘Keep up the fight and stay on course because there is always a lot of red tape and push-back with skate parks but eventually they get made, and the cities and states see how much use they get and they end up wanting to build more.’

Senator Farnham subsequently tweeted the skateboarder, saying: ‘We’re committed to building skate parks, so will you come to our island and try them out? We’d love to welcome you here.’ 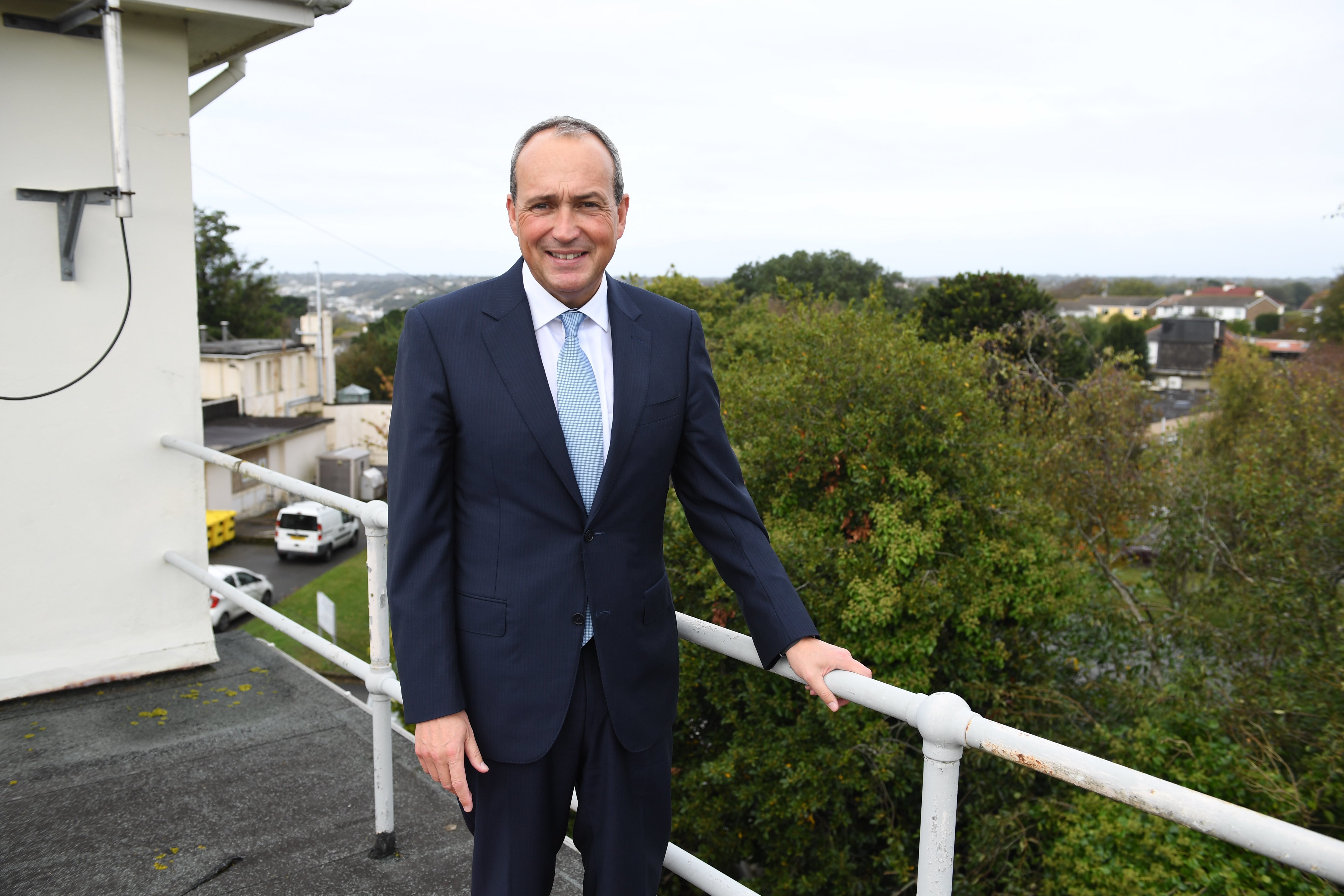 When one Twitter user queried whether Mr Hawk ‘thought he was talking about New Jersey’, Mr Hawk responded that he knew Jersey was an island, saying it looked ‘beautiful’ there.

Long-awaited plans for a new skate park at Les Quennevais were approved unanimously by the Planning Committee last month, while an application for a similar facility at South Hill was lodged in mid-March but has not been formally registered on the planning website. The government has also proposed a number of smaller satellite facilities be built across the Island.