Don Thompson, president of the Jersey Fishermen’s Association, said that he had been trying to calm skippers down but that tensions were now reaching a tipping point.

Meanwhile, after vessels from Guernsey and Alderney were prevented from unloading and selling their catch in Cherbourg, Guernsey has warned its French counterparts that the island will use retaliatory mechanisms if it needs to.

Mr Thompson said: ‘What I can tell you is that our fishermen are getting really angry. I keep telling them to be patient and to earn just enough to survive until things get better but I suspect that things are about to boil over. I would not be surprised if action was taken this week. I do not think I will be able to stop it any longer.

‘I do not want to see something happen like a ferry be stopped from coming over but I think they will do something this week and, you know what, I will probably join them. That is the reality of the situation. They are in absolute despair.

‘We are not content to sit by any longer going into 2022 when there is completely unregulated and uncontrolled fishing going on in our waters. There is no data being collected, no limits on catch – we have got a resource out there that needs looking after and it is just not happening. We have lost 25% of the fleet this year which is the biggest loss to the fleet since World War Two.’

When Jersey’s first post-Brexit fishing licences were issued to Gallic vessels in April, a ‘nature and extent’ clause was attached to them, governing which species individual boats were able to target and how much they could catch.

Soon after the EU ordered that these licence conditions be suspended and renegotiated at a later date. Referring to this, Mr Thompson said he expected the saga to last for several more years while this took place.

He added that since Brexit, due to Europe’s classification of Jersey’s waters, Islanders had been stopped from landing species including whelks and scallops directly into France – a mainstay for some members of the Island’s industry. Yet, he added, French boats working in the same waters had no issue catching and selling into the country. This was a situation which, he said, had remained unresolved despite being raised at the start of the fishing dispute. 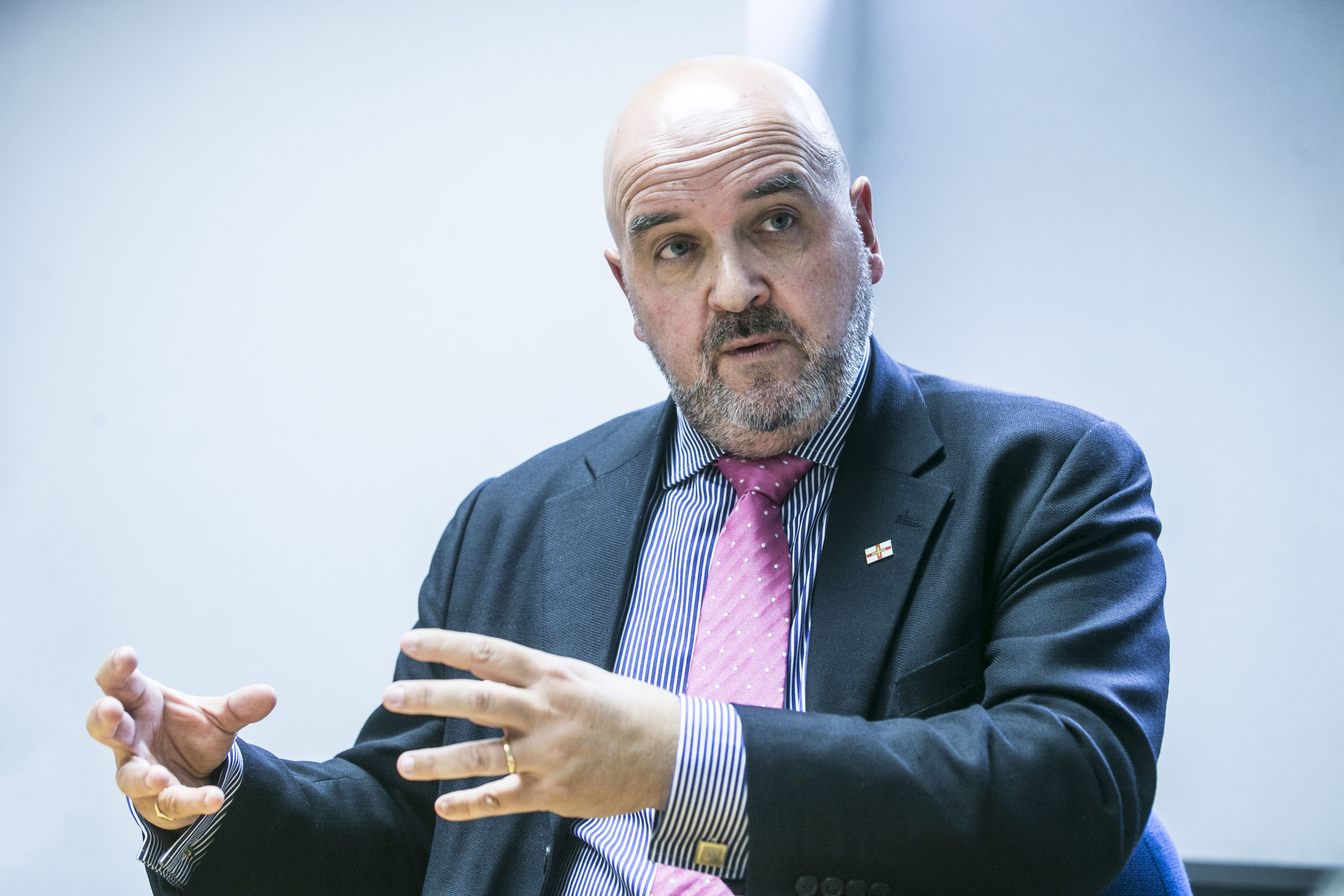 The association president also remarked on how Guernsey’s Economic Development Minister, Jonathan Le Tocq, had warned France that if its fishermen continued to prevent its vessels from landing, Guernsey could activate ‘mechanisms’ under the post-Brexit Trade and Co-operation Agreement in response. Mr Thompson praised the move saying Jersey’s ‘soft’ stance had virtually ‘invited’ negative action from France.

Explaining the situation, Mr Le Tocq said: ‘We do not want things to escalate but there are mechanisms under the TCA that we can use if we cannot land our catch and if we have to start using those mechanisms then we will invoke them. We will not keep to our side of the deal if they do not keep theirs.

‘At the moment it is a storm in a teacup and it seems to be only be one particular aggrieved [Cherbourg] fisherman, even though I understand they have been granted two licences – just not licences for all their vessels.’

He added: ‘We are not going to rush to make any response without going through the proper channels but I have made it clear that we will use it [the mechanisms] if we need to.’