Morel Farm self-catering plans to be heard this week

The applications for Morel Farm, in St Lawrence, have been lodged by the National Trust for Jersey and have collectively accumulated a total of 94 public comments.

Earlier this year, during the organisation’s annual general meeting, objectors to the scheme lodged a motion to remove the charity’s entire council over
the plans but it was defeated.

In the plans, the trust says it wishes to change the use of the main house into self-catering accommodation and convert a former potato store – known as ‘the chapel’ – into a one-bedroom self-catering apartment.

The trust claims the proposed works will include the ‘careful repair and refurbishment of the historic farmstead’ and will deliver ‘continuing public benefit and access’. 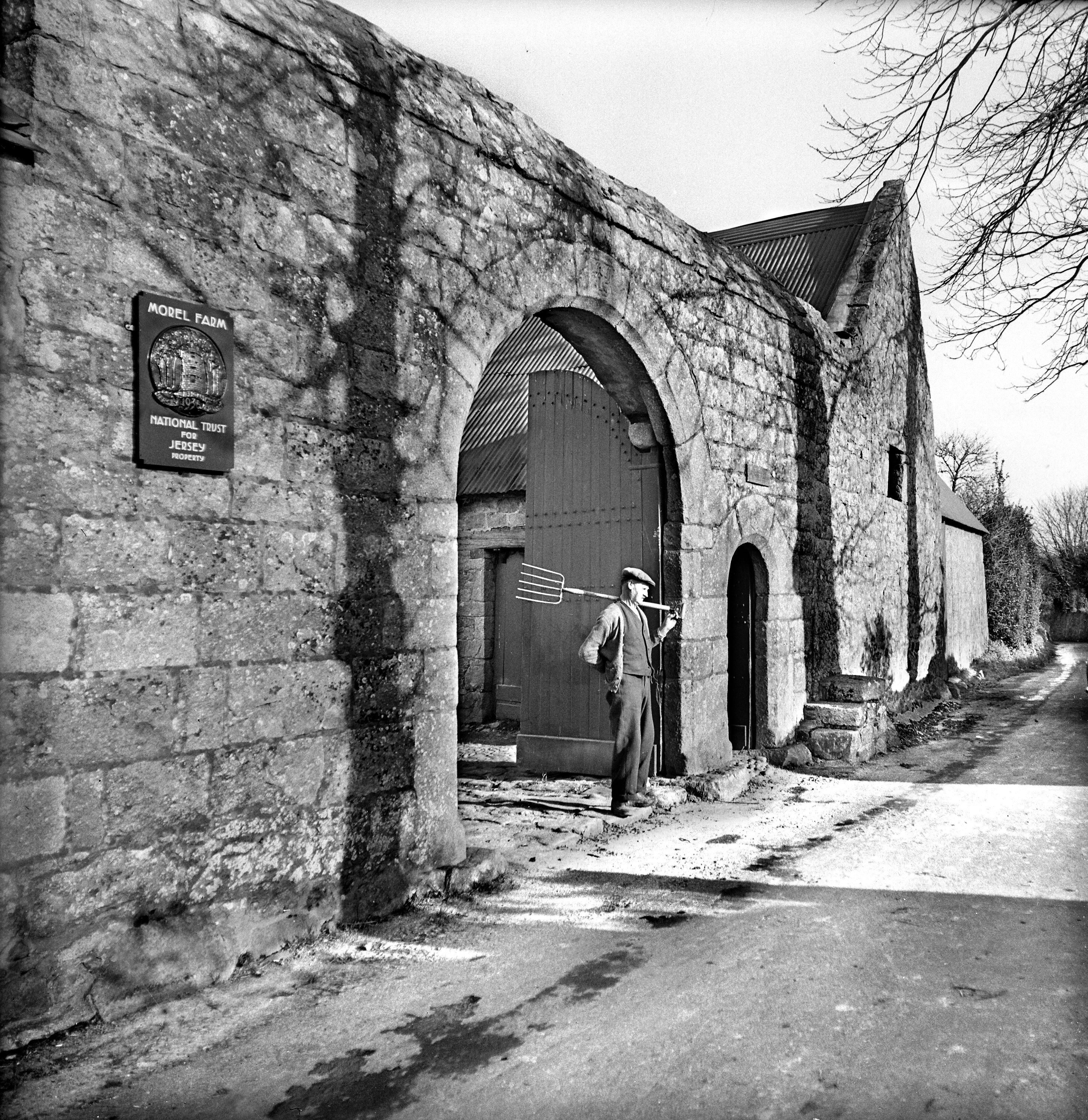 However, some have raised concerns about the impact of the works on the historic fabric of the building, the increase in traffic and the impact on the surrounding ecosystem. They also claim that there are a lack of mains utilities and that proposals would take the property out of agricultural use.

One of those speaking against the plans, Sue Collins, says: ‘Buildings of this nature should be maintained for future generations to see how our predecessors lived and not be changed to a [redacted] scheme that won’t retain its historic significance.’

She adds: ‘My understanding of Morel Farm is that it was gifted for the purposes of maintaining it as a farm and not the proposed planning application. Surely this in itself is unacceptable?’

Responding to comments made by some of the objectors on the NTJ’s behalf, Robert Le Mottée, of Architectural Technology Services C.I., said that the historic buildings would be protected and maintained, the property was not suitable for modern-day agriculture and that the increase in traffic had been ‘overstressed’.

He also rejects the idea that the plans would have a negative environmental impact and says the farmstead can be connected to mains services. 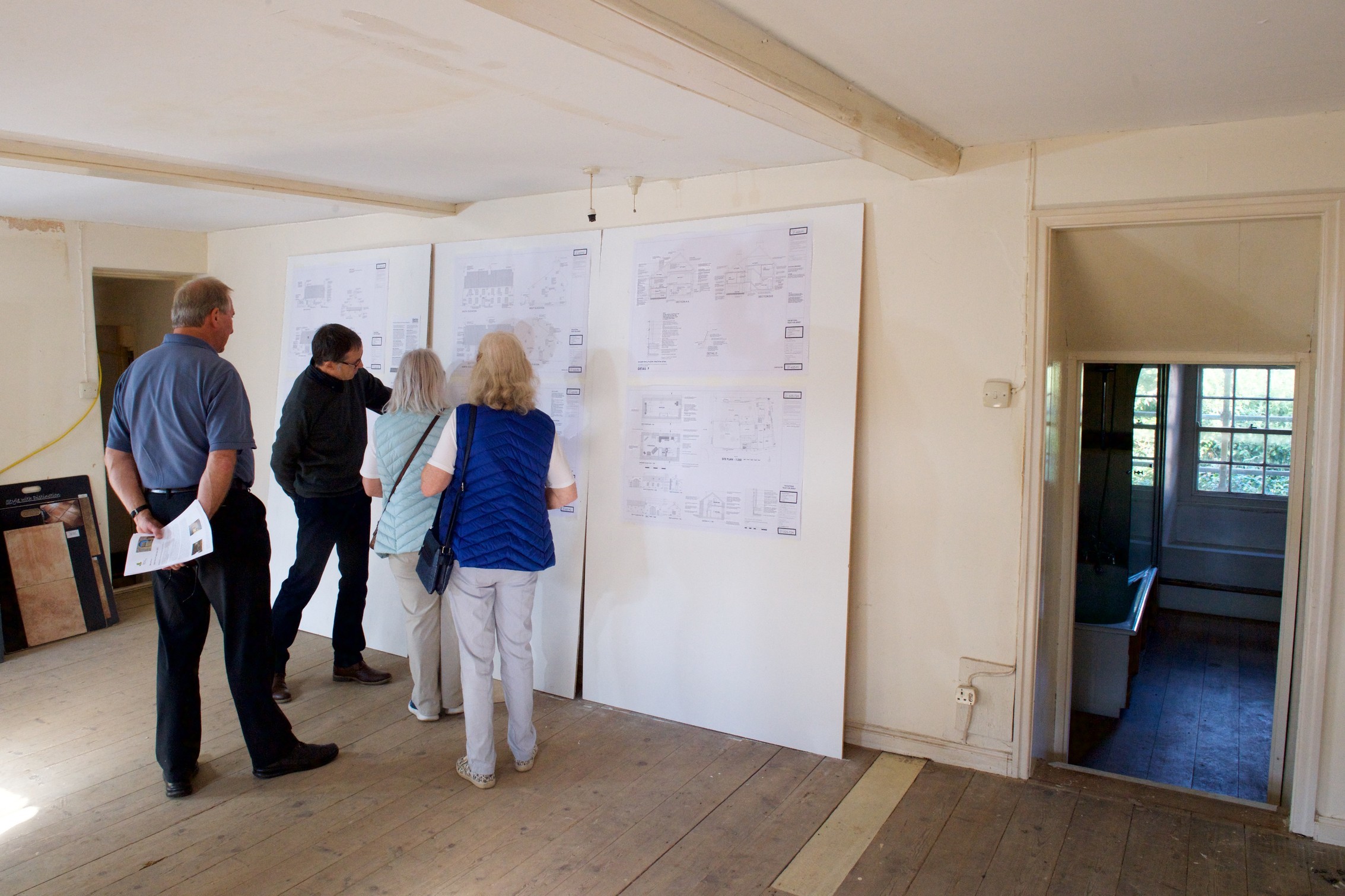 ‘In fact, when Mr Morel gifted Morel Farm to the trust, he retained ownership of the land and effectively alienated this from the property.

‘In order for the farm unit to continue in operation the trust had to rent the land. It was only in 2004 that this adjoining land was finally gifted to the trust by Mr Morel’s daughter.’

Both sets of plans, which have been recommended for approval by planning officers, are scheduled
to be heard by the Planning Committee on Thursday.

The meeting begins at 9.30am and members of the public are entitled to attend.

The full planning committee agenda is available by clicking here.