Licences under consideration for medicinal-cannabis users 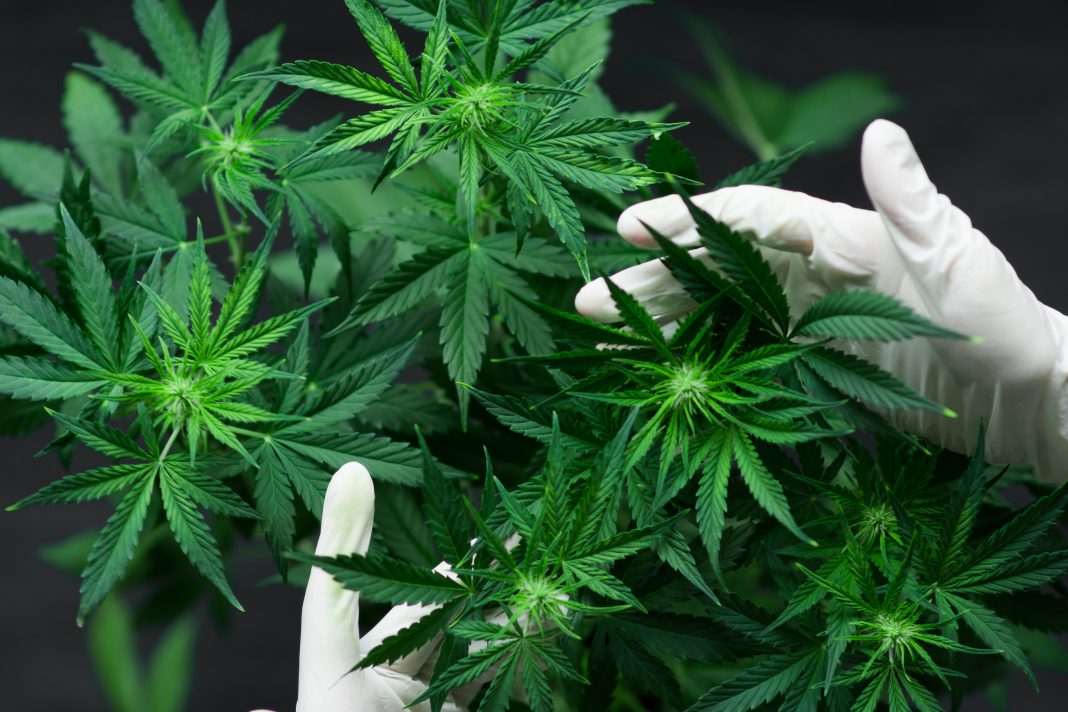 The States police are in discussion with government over some of the new challenges that are emerging following the legalisation of medicinal cannabis.

Responding to the licensees’ complaints about those claiming they were legally entitled to smoke cannabis as a medicine, police chief Robin Smith said: ‘Let’s be clear, they aren’t [acting legally] but it’s an excuse which people think they can use.’

As a result of these complaints, the government and the police are now considering the most appropriate way of distinguishing those entitled to be in possession of cannabis under prescription from those committing offences. 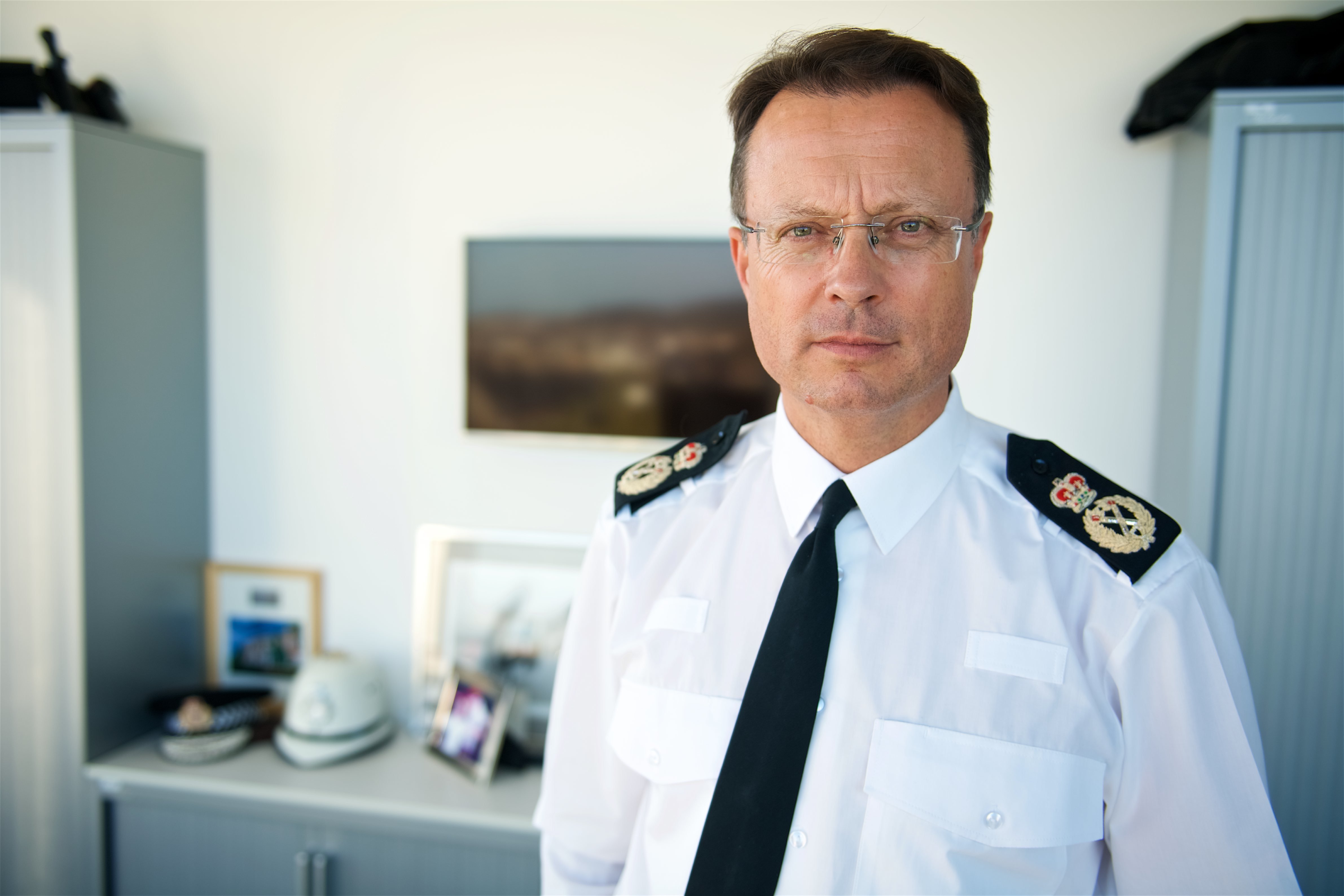 ‘We are working with the government, supported by some advice which we have received from the UK, to look at how we can best police those who are medically entitled to be in possession of cannabis for a condition they have got,’ Mr Smith said, adding that while the term ‘cannabis passport’ would not be appropriate to use, there were nevertheless similar approaches which had been used in the UK.

Meanwhile, the police will also look into reports that some medicinal cannabis obtained legally on prescription is being sold on to drug users. Although there have been no formal complaints relating to this, intelligence gathered by Jersey Customs suggests that some quantities of cannabis obtained legally by prescription were being illegally sold on to third parties.

Mark Cockerham, head of Customs, which controls licensed imports, said that there were no suggestions that the majority of those prescribed medicinal cannabis ‘were out there selling it left, right and centre’, but that there was, nonetheless, intelligence that such sales were happening. 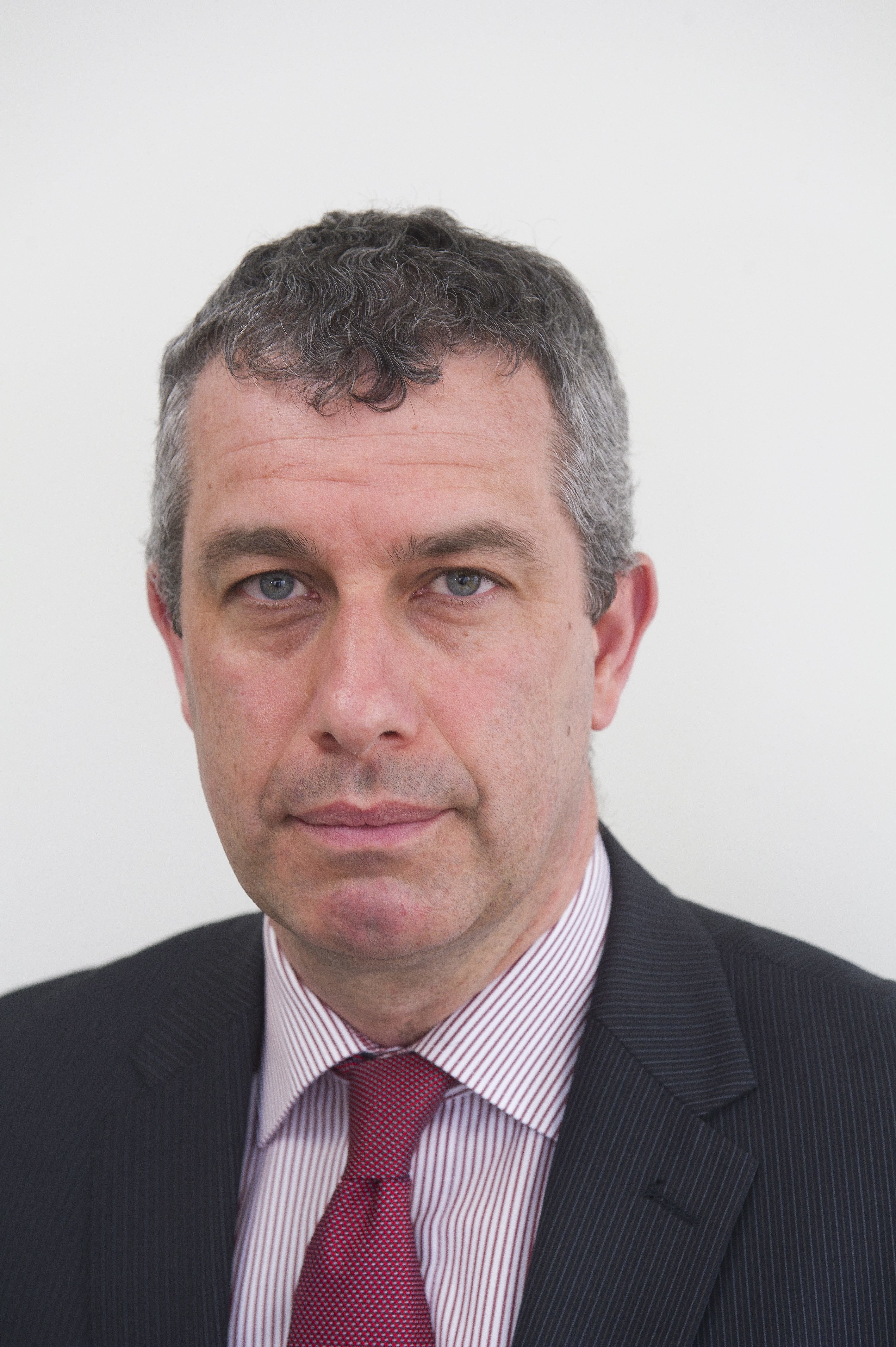 While the police chief confirmed that they had yet to receive complaints, Mr Smith said that he believed that it was ‘inevitable’ that they would receive them in the future.

‘Drug dealers are entrepreneurial and drug addicts – because of the nature of their addiction – will be looking for opportunities; so, in terms of how we properly police prescriptions and the medical use of cannabis in the widest context, the Island will need to be alive to those who will seek to get medicinal cannabis with a view to selling it on,’ he said.

The States voted in November 2018 to change the law to give GPs in Jersey the ability to prescribe medicinal cannabis. It is only available from the UK’s National Health Service under prescription from specialists.