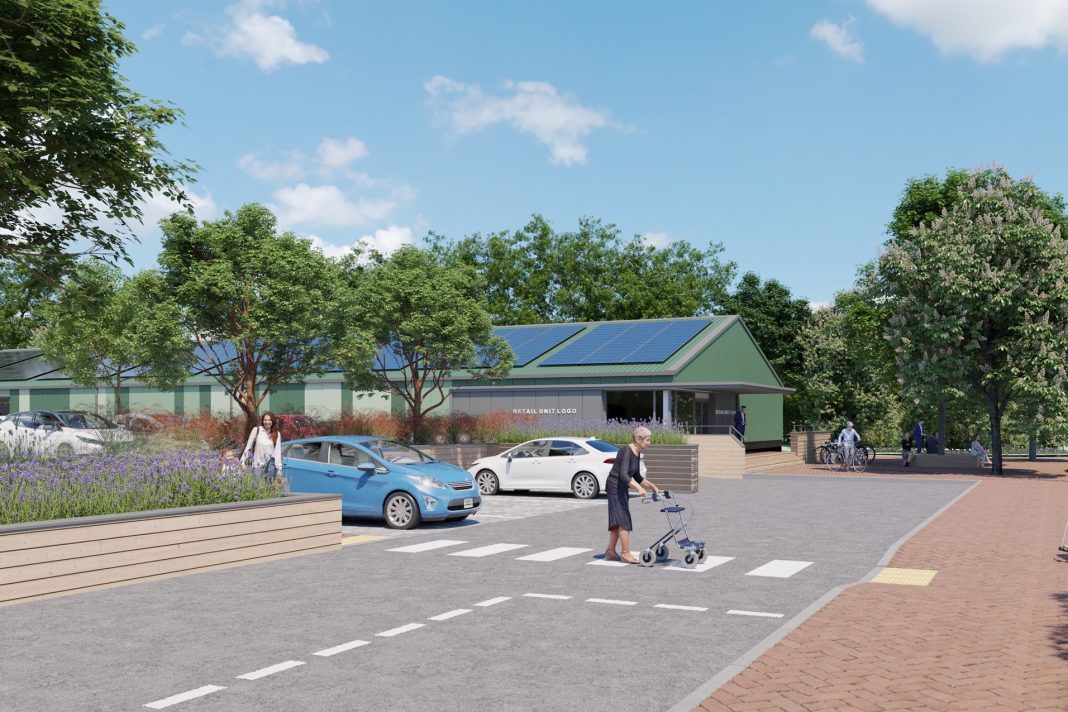 Holme Grown managing director Stanley Payn said the plans were the combination of three projects that will ‘benefit’ the Island’s economy.

A planning application will be submitted by GroVida Jersey Ltd to refurbish glasshouses at Fauvic Nurseries to produce cannabis-based medicinal products for the UK and Europe.

And alongside that application, plans are to be submitted from Holme Grown to build a charity shop and care home. Under their proposals the existing farm shop will be retained, while the disused garden centre and associated glasshouse block will be replaced with a purpose-built, 50-bed nursing care home operated by the LV Care Group.

Additionally, a new Jersey Hospice Care shop will be created on the site, to help the charity’s fundraising efforts in the east of the Island, if the plans are approved.

GroVida Jersey Ltd – which is a joint endeavour between business-development firm Oasthouse Ventures and medicinal-cannabis suppliers GroVida LDA Portugal – will run the medicinal-cannabis operation separately to Holme Grown, and have applied for a licence to cultivate the crop. Mr Payn said the project would bring about a ‘regeneration’ of the site.

He added: ‘It’s important to note that this is only a proposal at the moment, but it is exciting to combine three projects that will benefit the future economy of the Island. A new care home facility in the east is much needed, together with a Hospice fundraising outlet that will complement the site for the benefit of the eastern community.’

Mr Payn added that there was ‘great potential for employment’ and that it would help refurbish a ‘great part of the site into horticultural crop’.

If successful, the planned medicinal-cannabis operation would add to the growing number of similar facilities being established in the Island. Plans for other ventures have been approved for Northend Vineries in St Lawrence and Retreat Farm – the former Tamba Park site – while the former Treehouse Restaurant, on La Marquanderie in St Brelade, could be converted into a ‘horticultural lab’. In 2019, permission was also granted for Therapeutic Cannabinoids International Partnership to build a cannabis-production centre at a site near Crabbé.

Mr Payn said: ‘The parish of Grouville is well aware of the potential of the scheme, which will hopefully make active a site that was [previously] a hub of activity.’