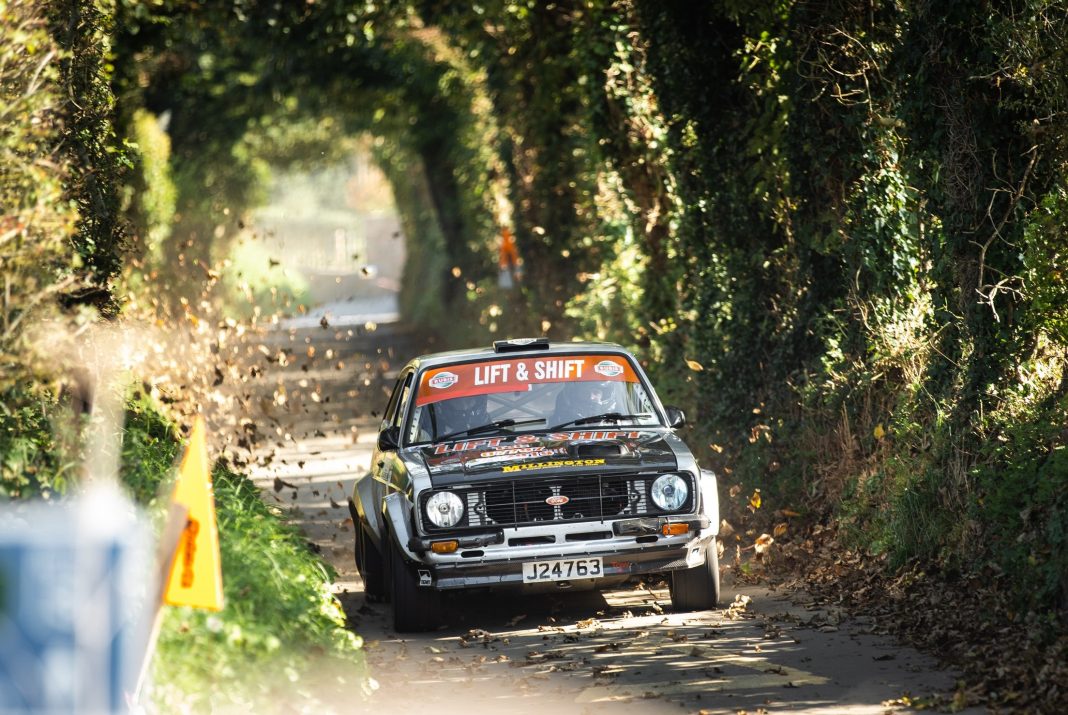 What would have been the rally’s centenary event last year, was cancelled as uncertainty over Covid-19 restrictions hung in the air.

But it came back with a bang, as Ross Le Noa and his co-driver went on to win the event for the second time.

Everyone involved in the event reflected on a job well done with particular praise for the large numbers who turned out to watch the rally across the two days and the atmosphere they created. And Cotillard was no different.

‘There were people everywhere. It’s got to be one of the biggest ever turnouts of people.

‘Obviously the weather was completely on our side,’ he said.

‘I was driving, so you’re looking at the road, not how many spectators there are but all I’m getting at the moment is people coming back to me saying “Oh my God, did you see the amount of people out there?”

‘There was a huge amount of work to put that event on,’ he added.

‘Over 500 people, all volunteers, needed to get the thing to happen. When you’re running a sport like this where people are travelling at speed on roads like we’ve got there is always concern that something might happen, but nothing: nobody injured, nothing wrong at all, which is lovely.’

Cotillard believes there is nothing like the Jersey Rally in the UK and the nature of the race means it is a ‘massive achievement’ just to finish.

‘There are some very expensive cars, very expensive machinery out there and these people are totally dedicated to it,’ he said. ‘The one thing you can say about rally driving, it certainly makes you a good driver. Your reactions have to be like lightning.’

Cotillard said when he watched to race around Three Oaks there had been some congestion in the roads caused by parked cars in the road.

He apologised to the public on behalf of the rally for the inconvenience.

A fairytale farewell for Barbarian Banahan