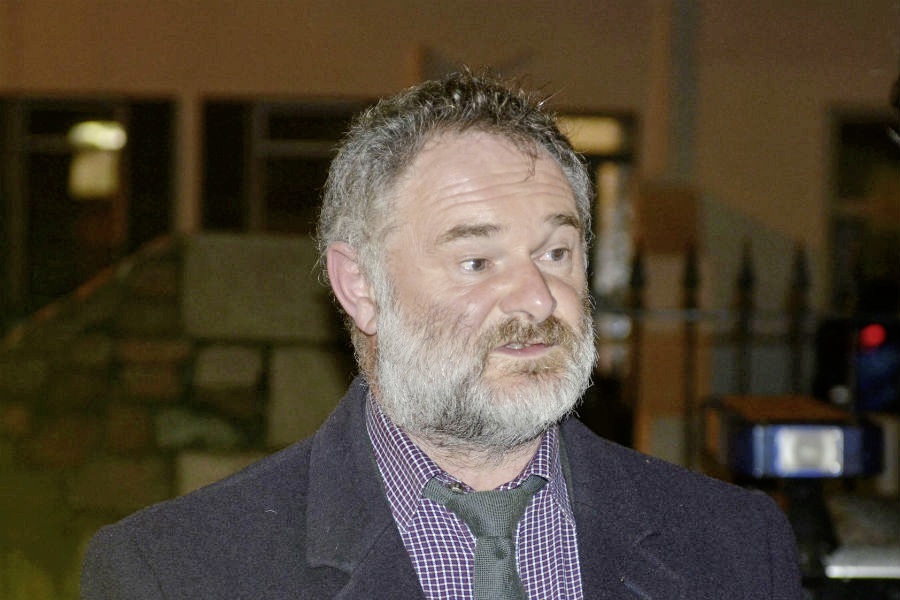 The St Saviour resident was first elected to the States in December 1993 and was reelected on six subsequent occasions before losing his seat in 2014.

In a statement, Chief Minister John Le Fondré said: ‘I am deeply saddened by the passing of Rob Duhamel. Rob was a long-standing voice in our local community, serving in the States Assembly for more than two decades, and continued to contribute to public debate via his regular column in the JEP. As a Minister he was a creative thinker with strongly held values, never afraid to stand up for what he believed in.

‘He was a passionate voice for the environment, his parish of St. Saviour and, for our Island. My thoughts are with his family and friends at this sad time.’

A spokesperson for Pitcher and Le Quesne has said that funeral arrangements are due to be announced shortly.