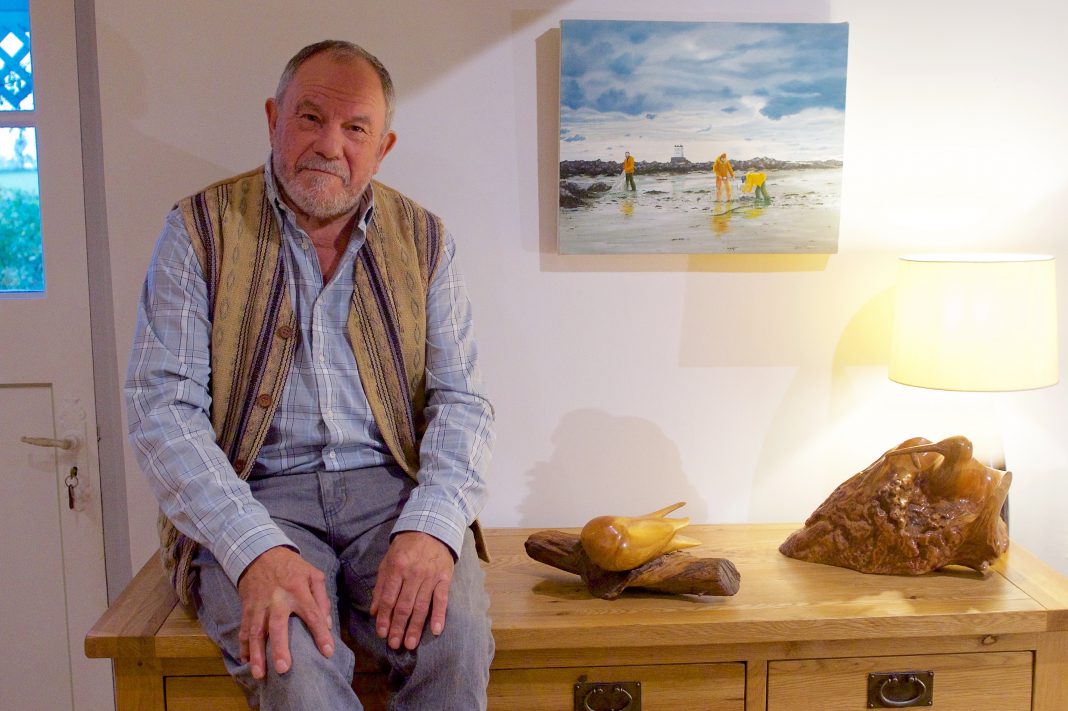 Bob Tompkins, a Société Jersiaise marine biology section member, claimed that the French were ‘pushing the boundaries’ and said the crew of the vessel should have their licences revoked if there had been a breach.

He made the comments after Jersey’s government this week refused to reveal the nature of the sanction levied against another Norman vessel, Alizé 3, which, in a separate incident, towed its nets through a closed bream breeding area off the north coast in May.

The JEP lodged a request under the Freedom of Information Law but was refused details of the punishment on the grounds that it was ‘personal information’. However, the JEP understands that the skipper was given a ‘verbal reprimand’ only. 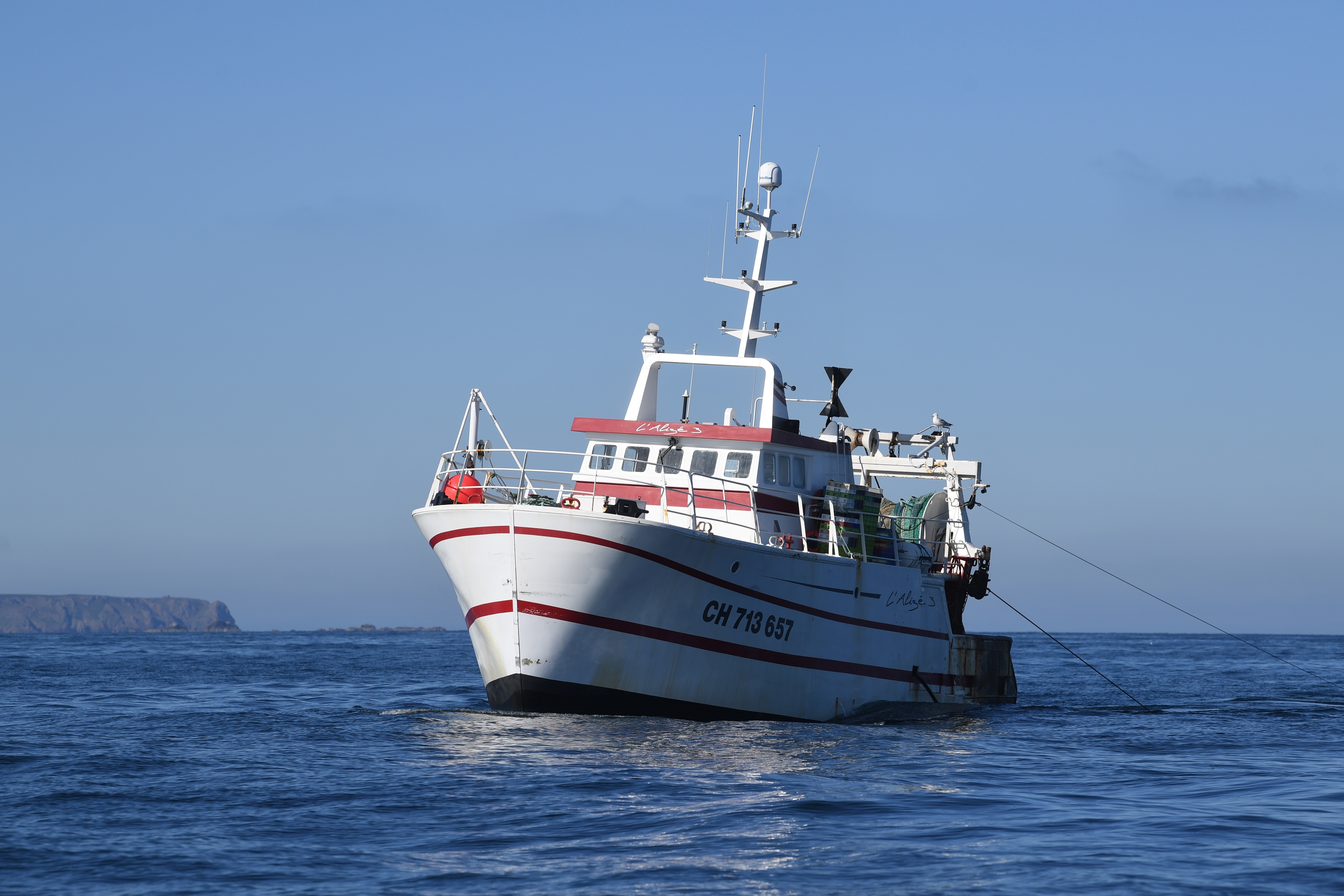 Tensions with France increased again last week after a French vessel was accused of catching about 1.2 tonnes of bluefin tuna off the west coast.

There is a ban on targeting or catching the fish in Jersey waters, but the species can be caught in French seas.

The government has confirmed it is investigating reports of the species being caught in the Island’s waters.

According to the Wildlife (Jersey) Law 2021, anyone found to have killed protected species in Jersey is liable to two years in prison and a fine.

The JEP asked the government what was being done to investigate the matter, whether any officers were travelling to France to speak to the skipper involved in the alleged incident and how long the inquiry was expected to take. No response had been received by the time of going to print.

Speaking about the latest alleged infraction, Mr Tompkins said: ‘Someone has to have the guts to stand up to this and get to the bottom of it and find out if anyone is responsible. If this has been done in Jersey waters with a Jersey licence, then it should be revoked.

‘Then they would know that if another French boat tries this again that its licence would be revoked.

‘If a Jersey boat did this in French waters, what would the reaction be? I know what it would be – they would be up in arms.’

He added: ‘I can understand that the Fisheries Department seem reticent to make any comment on this at the moment. They do not want to antagonise the French more than they have done already. But they [French fishermen] seem to be playing a double game here and pushing the boundaries as much as they can.

‘They are supposed to carry a tracker so we should be able to prove where they have been. If it does carry a Jersey licence to fish in local waters, then that could really cause issues. Our local fishermen are not allowed to catch these tuna so why should they be allowed?’

Charles Alluto, the chief executive of the National Trust for Jersey, is one of those pushing for a Marine Coastal National Park, which would protect biodiversity and shoreline and underwater habitats.

Referring to how the government had remained tight-lipped on the Alizé II sanction, he said: ‘The government has been facing criticism for a lack of transparency and it is important that the public are told what sanction has been put in place and that local fishermen are also advised so they have an understanding that if they are compliant with the law, those who are not are dealt with appropriately.

‘One of the key points about the new agreement is that both sides are treated in an equitable manner and the government needs to make sure that it does this in a way which is loud and clear. Otherwise it will create mistrust and the local fleet will think they are not being treated fairly.’

Speaking about the preservation of bluefin tuna, Mr Alluto added that there needed to be a more joined-up approach between Jersey and France to protect the endangered fish.

He added: ‘We should not seek to commercialise them as soon as a tiny bit of evidence appears which suggests that we are lucky enough to have them in our waters.’