Darius Pearce, owner of Darius Pearce Jewellers, was found guilty of three counts of becoming concerned in the acquisition, use, possession or control of criminal property in December following a week-long trial.

It followed a sting operation which saw Customs and States police officers intercept a gang’s yacht carrying almost £1 million-worth of drugs at Belval Cove in June 2019.

During the trial, it was heard that in the months leading up to the failed smuggling attempt, Pearce had been taking cash from the gang at his store, paying the money into his bank and buying gold bullion over the phone from dealers in London’s Hatton Garden.

Pearce would then travel to London, pick up the precious metals before handing them to a gang member in the UK. 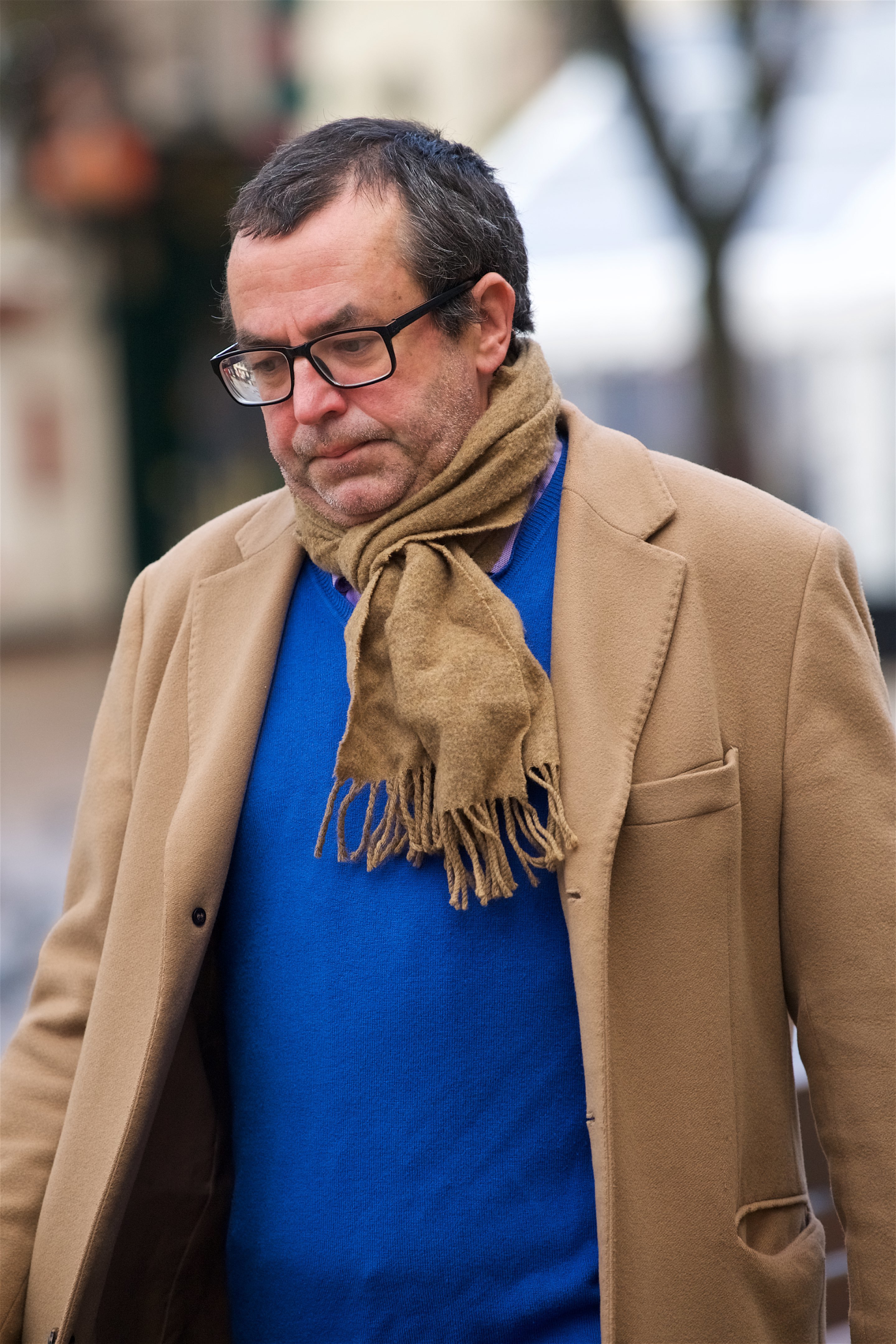 He also later began allowing the gang members to pick up the gold themselves – seven of whom were jailed by Jersey’s Royal Court for a total of 74 years in September 2020.

Last week, two men, thought to be Viscount’s Officers, were seen removing boxes marked ‘Pearce’ from the now-closed jewellery store and loading them into the back of a car.

A notice has also been placed in the window of the shop, saying: ‘In accordance with an order of the Royal Court of Jersey dated 14 January 2020, the contents of this property now vest with the Viscount.’

Earlier this month, Jersey Online Traders, one of Pearce’s company trading names, appeared in the eviction section of the Petty Debts Court listings in an action launched by ‘The Public of Jersey’.

The JEP asked for further information about the proceedings but the government said that none could be provided as matters were ongoing. Pearce, who is currently being held in La Moye prison, is due to be sentenced on 10 March.