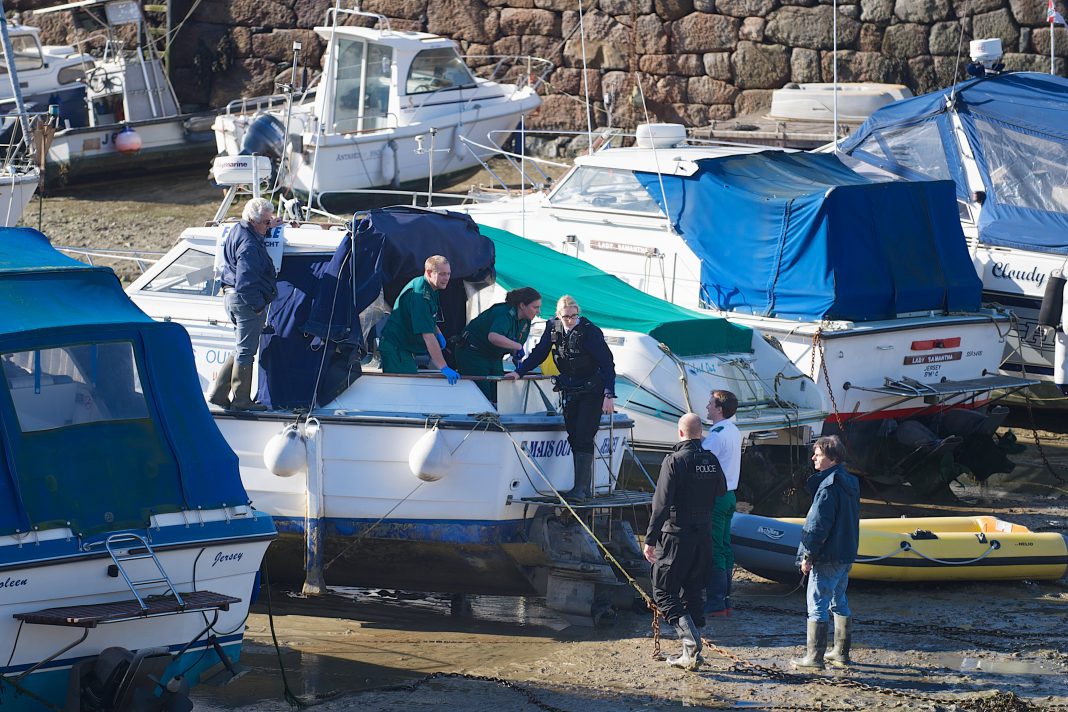 On the fourth anniversary of her husband Ken’s death, Margaret Jeffery has joined forces with UK charity CO-Gas Safety to warn primary school children of the dangers posed by carbon monoxide.

‘I thought that a good place to start would be educating children because, as a retired primary school teacher, I’m aware that children are very good at educating their parents and nagging them. A distribution company in the UK, Cadent Gas, has made a fantastic offer to extend their educational videos and activity packs to Jersey. It is a great offer and the kids would love them,’ she said.

Ken Jeffery died of carbon-monoxide poisoning on 16 February 2017 on board his boat in the Old Harbour, an accident which rocked the family.

‘It was totally devastating and the hardest thing to bear was that his death could so easily have been avoided had he and I been aware of the dangers of carbon-monoxide emissions. Sadly, we were not,’ Mrs Jeffery said. 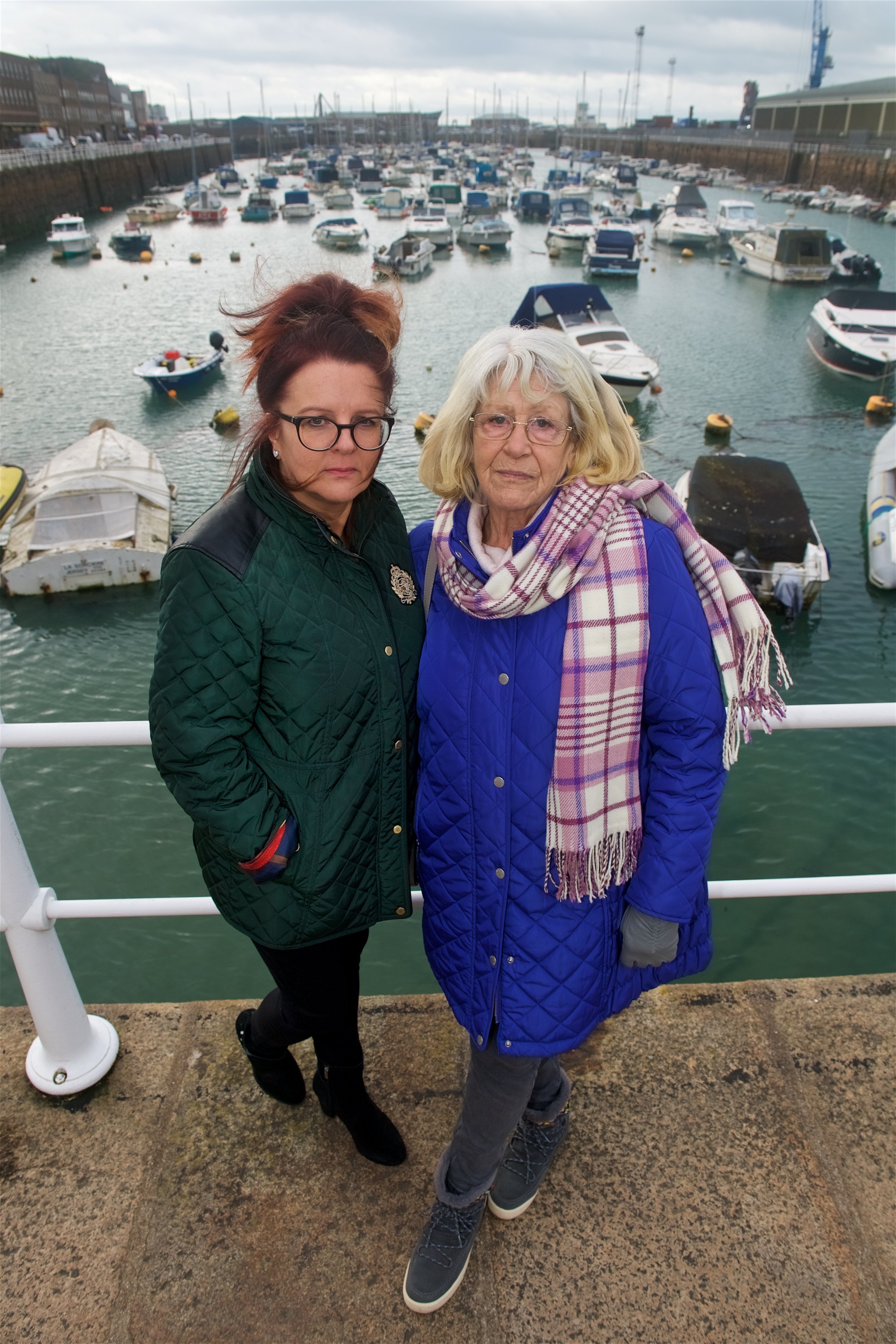 Following the accident, she gave interviews to the media in an effort to raise awareness of what she believes is a danger that is not widely appreciated by the public.

‘Stephanie put me in touch with Philip Burrows, who is the customer vulnerability programmes delivery manager at Cadent Gas in the UK. Although Jersey is not part of Cadent’s Network he has very generously offered our schools the opportunity to benefit from the exciting programmes which they have created. It is a free scheme so I think we are extremely fortunate and I would love to see our schools take up this offer,’ Mrs Jeffery said.

The resources were developed initially in UK classrooms by an arts worker who created a character called Safety Seymour, aimed at children from six to eight, who appears in a series of cartoons that highlight the dangers of carbon monoxide and the places it could be found in the home.

A series of films using actors presents a similar message to children aged ten and 11 which can be used in the classroom or by parents at home. The two presentations are available at safetyseymour.co.uk and thecocrew.co.uk.

Mrs Jeffery is now writing to all primary schools in the Island to ask them to show the films and provide information to their pupils. She hopes it will make something positive of her own experience.

‘I wanted to do something on Ken’s anniversary so that people reading something about it happening to an Islander – quite possibly someone they knew because a lot of people knew Ken – might take a bit more notice of this,’ Mrs Jeffery said.