Duty reduction for biofuel to encourage greater use? 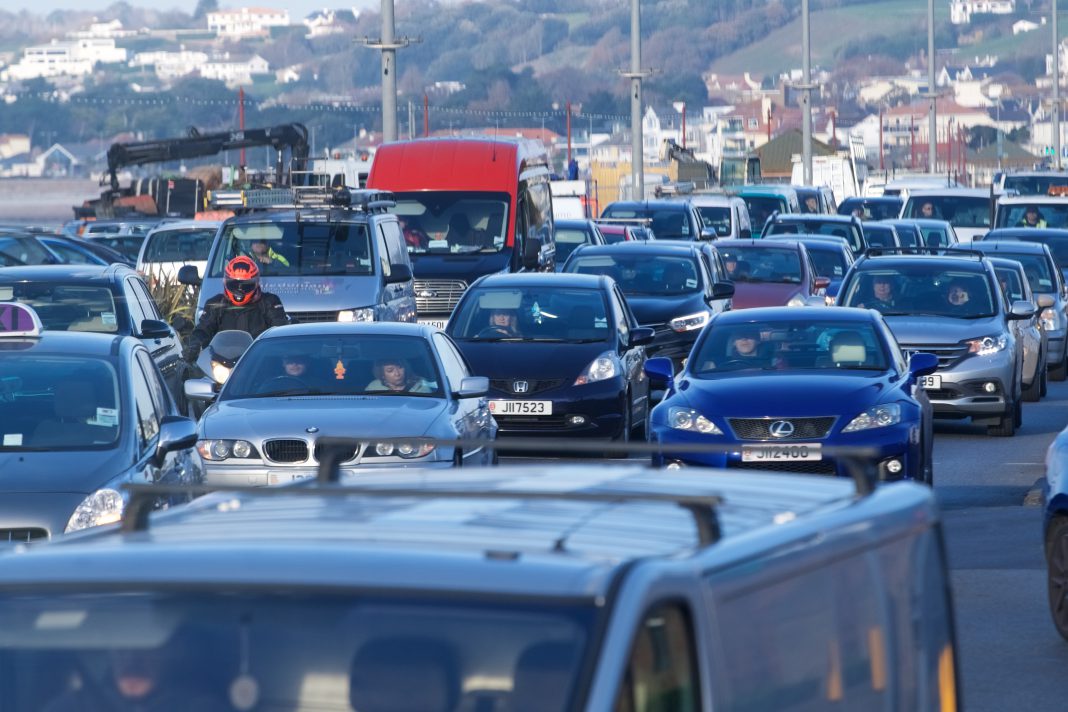 However, Deputy Kevin Lewis also said that the removal of such a tax was only one of a number of ‘levers’ currently being considered as part of efforts to reduce the Island’s carbon footprint.

The minister, who was questioned on the subject in the States yesterday by Deputy Rob Ward, also said that while 1.75 million litres of RD100 renewable diesel fuel had been imported into Jersey last year, only 100,000 litres had been sold. In 2021 so far there have been no further importations, he said. Deputy Lewis went on to explain that the amount sold last year had been lower than expected, in line with the drop in sales of other road fuels generally due to changing local travel behaviour during the pandemic.

However, he added that he expected that figure to increase in future, and said the government was looking at ways of encouraging people to switch from traditional fuels to the lower-emission biofuel. RD100 is produced from entirely renewable sources such as vegetable oils, including palm oil, rapeseed and sunflower oils and soybean and waste fats. 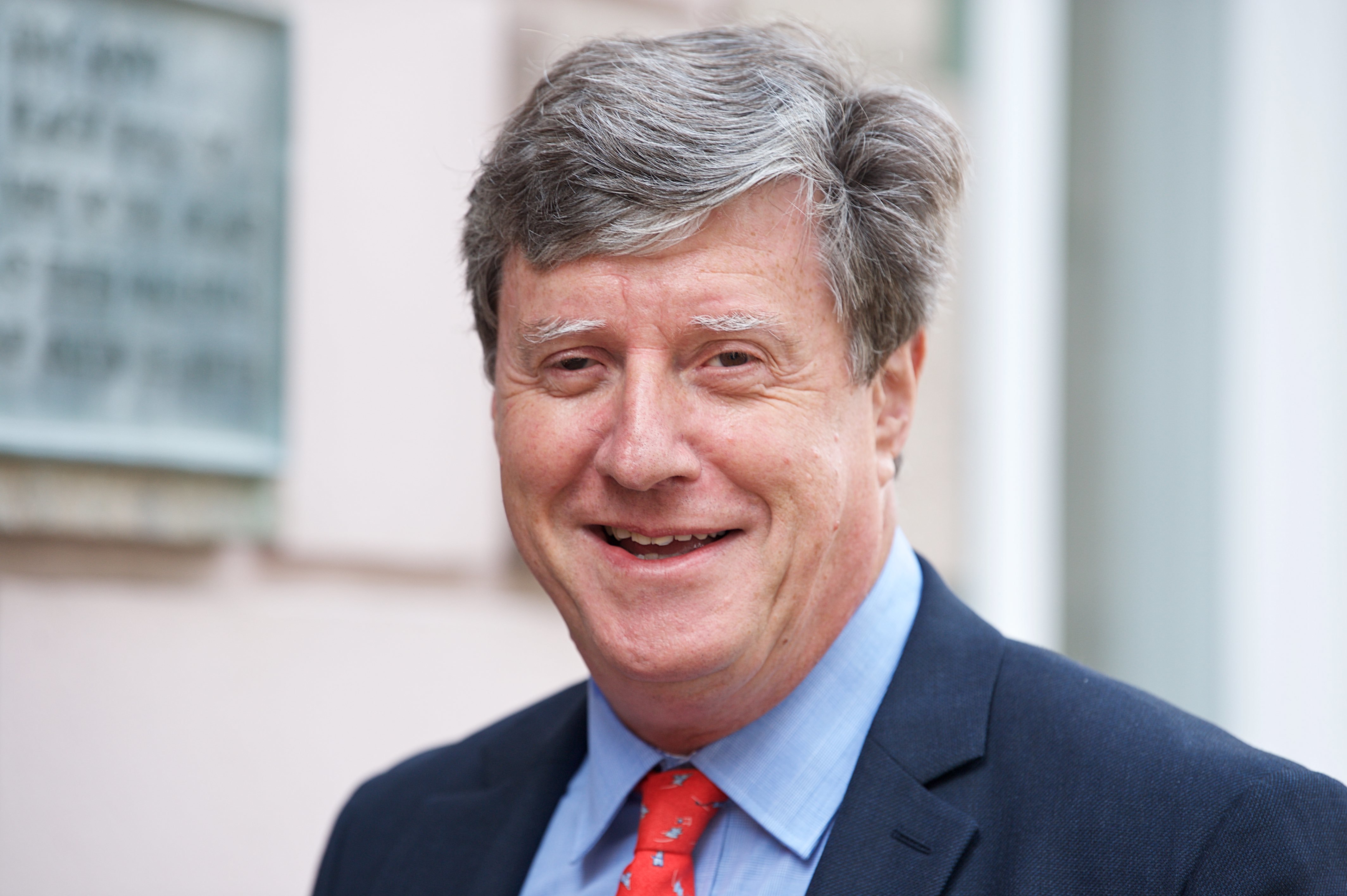 ‘This is something that is being worked on and it is not going to happen overnight,’ he said when asked by Deputy Ward if he would consider removing duty from biofuel to reduce prices and encourage more people to switch.

‘We are doing our best. We are using all the levers we have available to encourage the use of biofuel and reduce our carbon footprint.’

The minister also said a government trial to use biofuel for some of its own fleet was progressing well.

‘Our own fleet is using RD100 for six or seven vehicles to test the new fuels, all the way from cars, vans, lorries to big equipment,’ he told the Assembly.

‘Reports back so far say it is a perfectly good fuel and there is no drop in performance whatsoever, and we are delighted by that.

‘Hopefully we will have LibertyBus using it in the not-too-distant future. I believe they have trialled it. I would like to see more people using it.’

Biofuel, the States were told, is currently around 20p per litre more expensive than traditional fuels, but Deputy Lewis said he hoped that price would come down in the near future.