EU call for Island to be on ‘tax haven’ blacklist

Jersey was singled out in the European Parliament as being ‘non-cooperative’ for tax purposes and called one of the ‘world’s most renowned tax havens’ by Dutch MEP Paul Tang, who brought the blacklist proposal to parliament.

The development comes shortly after British Prime Minister Boris Johnson stated he would like the UK to become a low-tax, low-regulation ‘Singapore-On Thames’, a move which the recent Standard and Poor’s report on Jersey’s economy warned ‘could render the UK more competitive’ than the Island as a finance centre.

Jurisdictions which are blacklisted face sanctions and reputational damage. The UK will no longer be able to directly represent the Island in Brussels on the matter.

External Relations Minister Ian Gorst said that Jersey had already been confirmed as ‘fully co-operative’ and pointed out that the blacklist was determined by the EU Council, which is made up of representatives from member states, not the parliament.

The proposals, which were passed by the EU parliament by 587 votes to 50, called for jurisdictions with a zero tax rate policy to be automatically placed on the blacklist. In Jersey many companies pay 0% corporation tax under its zero-ten regime.

The parliament also called for the updated blacklist to be ‘formalised’ this year, for additional criteria to be introduced to judge if a country’s tax system was fair and for jurisdictions to remain blacklisted if they only made ‘symbolic’ tweaks to their systems.

In 2017, Jersey was among 47 jurisdictions placed on a so-called ‘grey list’ and was asked to make changes to avoid being added to the blacklist.

In response new legislation and rules were introduced on ‘economic substance’, themed around proving that companies registered in the Island carry out real business activity here. 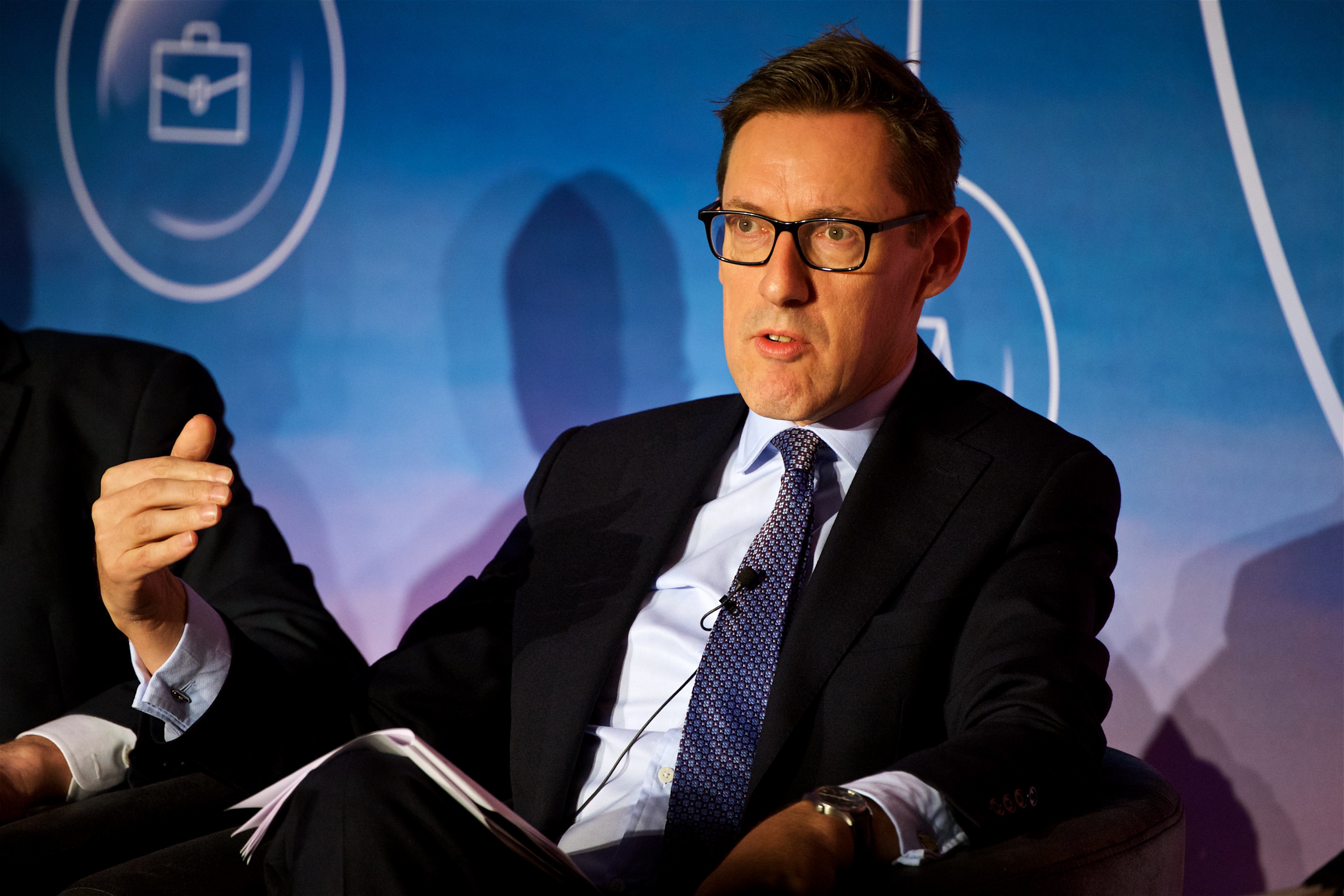 Senator Gorst said that the Island had a track record of co-operation on international standards.

‘EU member states – through the EU Code of Conduct Group – have already assessed Jersey’s tax regime and found it to be compliant,’ he said.

‘In 2018, the EU finance ministers confirmed Jersey’s status as a fully co-operative jurisdiction (“white-listed”). We note this resolution [by the EU Parliament]. However, the criteria for the EU list are set by the EU Council (member states), not the European Parliament.

‘Jersey has a track record of co-operation with the EU Code of Conduct group and we will continue to monitor any proposals for new global standards in financial services.’

Outlining his proposals in the EU Parliament, Mr Tang, a member of the Progressive Alliance of Socialists and Democrats, said that the current blacklist only contained jurisdictions that account for 2% of worldwide tax avoidance.

‘Being on the list should have and must have real consequences both for the countries on the list and for the businesses that operate from those countries,’ he said.

‘The member states that in the end decided on the list have forgotten just one thing – to include actual tax havens.

‘The Virgin Islands, Bermuda, Jersey – these are some of the worlds’ most renowned tax havens and they have been removed from the list.

‘With the member states failing to live up to their duty, it’s for the parliament to step up and say it like it is: “This list is confusing and ineffective. You have got to fix this.” ’