Carteret statue ‘should be put in museum’

Biko Bangs, a local storemanager and DJ, said that he disagreed with those who had daubed the sculpture with white paint but that it was a museum piece which should be removed from its public site.

‘When I look at what that statue represents, I find it very disheartening and abhorrent. It completely winds me up and for someone to say that it happened many hundred years ago and that we should be looking at things now… but that statue was put up in 2014. For me as a black guy, it’s everyone paying homage to something that was wrong’, he said. 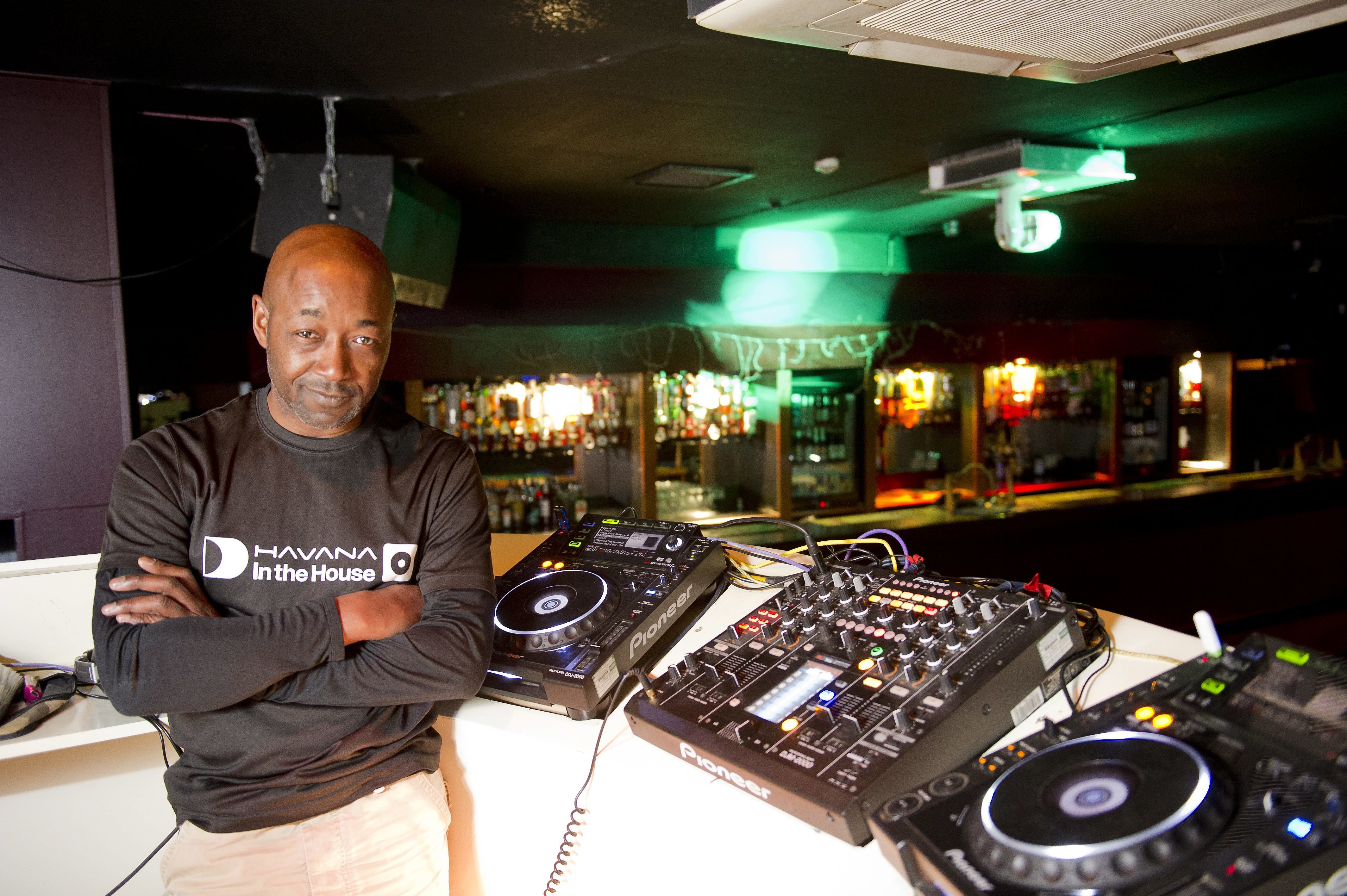 On Wednesday St Peter Constable Richard Vibert committed to consulting parish officials over adding a further plaque to the statue to explain Sir George Carteret’s connections to the slave trade.

But the sculpture had white paint poured over it overnight on Wednesday.

Yesterday morning [Thursday] the statue was cleaned and St Peter Chef de Police Joao Camara appealed to those responsible to respect the public realm, adding that it was difficult to prevent vandalism of this kind even if CCTV cameras were to be introduced.

‘Anything which is seen as fascist or racist has the chance of being defaced, but George Carteret is not there for that – he is there as a royalist who received lands from Charles II and not for anything else.

‘There are more constructive ways of making a statement like signing petitions or lobbying the States rather than resorting to acts of vandalism,’ Mr Camara said.

Meanwhile, Mr Bangs told the JEP that the public accolade to George Carteret raised wider issues of racism in Jersey.

Last year police investigated a complaint made by the local DJ’s employer, Rob Panelli, managing director of Aston Services, when Mr Bangs was racially abused by a worker on a construction site.

Mr Panelli described as ‘shameful’ the way that Mr Bangs had been treated. ‘He has had to endure racial abuse at work and outside in the Island. It is something which should not be happening in this day and age,’ Mr Panelli said.