Former addict calls for compassion towards Islanders hooked on drugs

Businesswoman Lauren Burnett, herself a recovering heroin addict who has battled with drug addiction since the age of 14, said addicts needed help not punishment and has called for changes in how possession offences are dealt with.

This week, a group of MPs in the UK said the government should investigate decriminalising the possession of all illegal drugs in a bid to prevent the rising number of related deaths.

The health and social care committee said the level of drug-related deaths in the UK had become a public health ‘emergency’. The committee found the UK’s position on drugs was ‘clearly failing’ and called for a ‘radical new approach’ in policy.

Speaking at the inaugural Thrive Jersey event at the Royal Yacht Hotel, Miss Burnett highlighted a Royal Court case in September in which a man was jailed for three-and-a-half years for possessing 3.35g of heroin as he entered the Island. Miss Burnett contrasted that case with another in which a man who faced 16 counts relating to indecent images of children received an 18-month jail term.

Thrive was set up by campaigner Andy Le Seelleur to bring together members of society to talk and look at issues such as suicide, addiction and other topics. 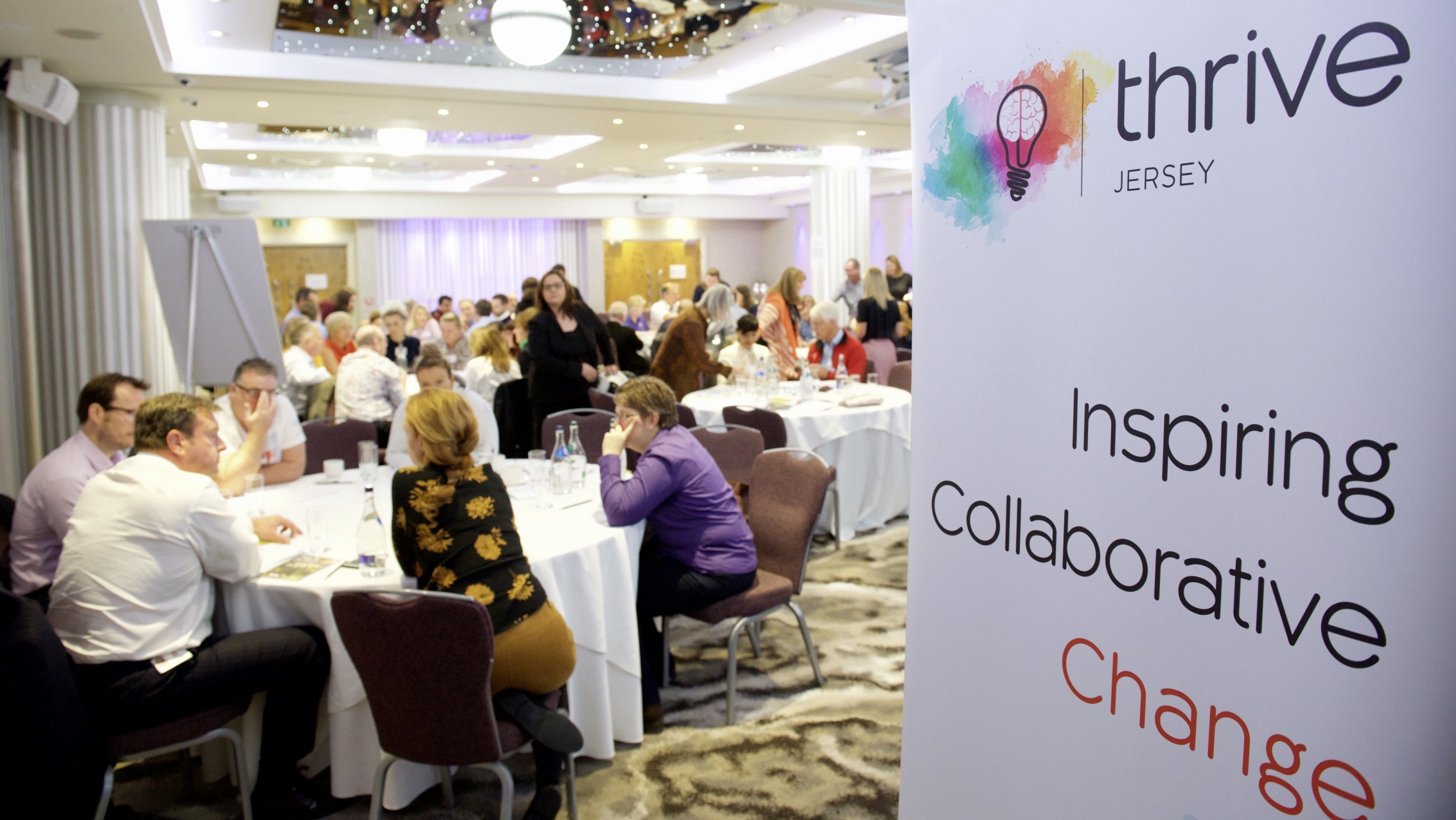 Miss Burnett explained how she first took drugs at the age of 14 and was soon addicted to heroin. She moved to London and worked in modelling while battling her addiction.

On one occasion when she returned to Jersey she overdosed and collapsed onto a lamp and stayed their for hours. The heat from the lamp severely burnt her scalp.

As she got clean and began her road to recovery, she started the clothing business Luella Rockerfella and also works in fostering and adoption.

Miss Burnett told a Thrive Jersey audience: ‘I am fed up of seeing short-term fixes [for drug addicts]. It is almost out of sight, out of mind.

‘This man has been jailed for three-and-a-half years when he was bringing a small amount [of heroin] that would last one to two days to get himself off it and get himself on a programme.

‘When I left London for Torquay I did the same thing. If I had been stopped I might not be here talking today.

‘Whereas another man, who had indecent images of children who were seven, eight and nine, got 18 months.

‘We need to look at long-term solutions. He [the man jailed for possessing heroin] would have been much better off being in Silkworth Lodge [a residential rehabilitation clinic for addicts] for 12 months.

‘But now he will come out, maybe go back to Liverpool, or stay here, and be at a high risk of reoffending, which costs the tax payer.

‘We need to show more empathy and more compassion to addicts.’

Her words were also echoed by another speaker at the conference – recovering addict Danny Woosnam. He told those in attendance that being an addict was not a choice.

He added: ‘I was put in prison for drug offences for trying to buy Valium through the internet. If I had someone to understand me then, I might have been six years in recovery now.’