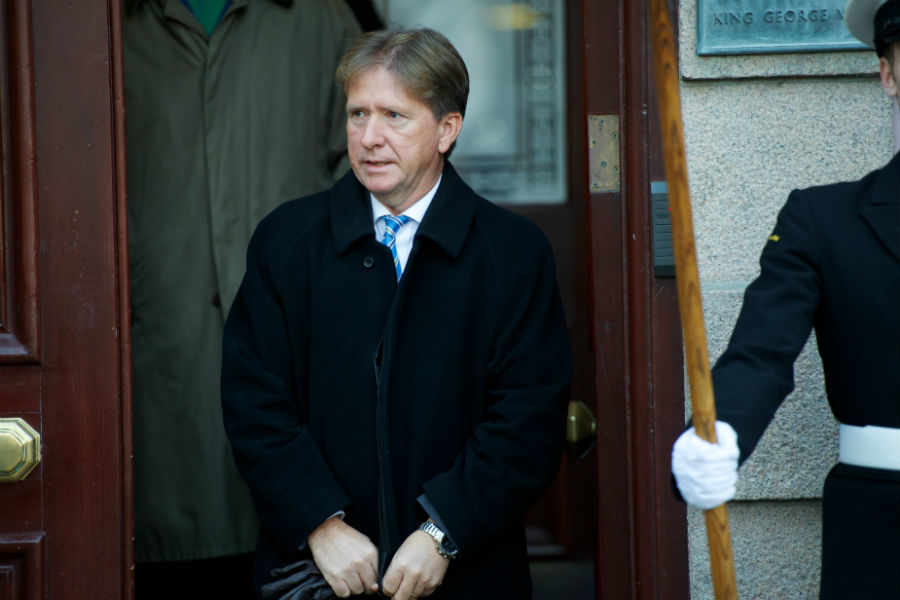 Deputy Andrew Lewis was found by the Independent Jersey Care Inquiry to have lied over the suspension of former police chief Graham Power in 2008.

The Privileges and Procedures Committee – the body that oversees the procedures of the States Assembly – has since found that Deputy Lewis breached the States Code of Conduct, with a full public report by the committee due to be released in the coming weeks.

Now, Deputy Montfort Tadier has called for Deputy Lewis to stand down as a States Member.

Deputy Tadier added that if Deputy Lewis wished to, he could stand in the by-election that would follow and explain his stance to voters in the St Helier district he represents.

The St Brelade Deputy said: ‘We are in a slightly difficult position in that we are waiting for PPC to come back with its report. I suspect that they are not unanimous in what action they should take.

‘It is unusual for a Committee of Inquiry to come down in such strong terms and that is even more reason to take it more seriously.’

Deputy Lewis has denied any suggestions that he lied, but has apologised to Members who he may have ‘unintentionally misled’ during the States sitting.

‘If he continues to deny that he lied, then he should stand down and fight the election,’ Deputy Tadier said.