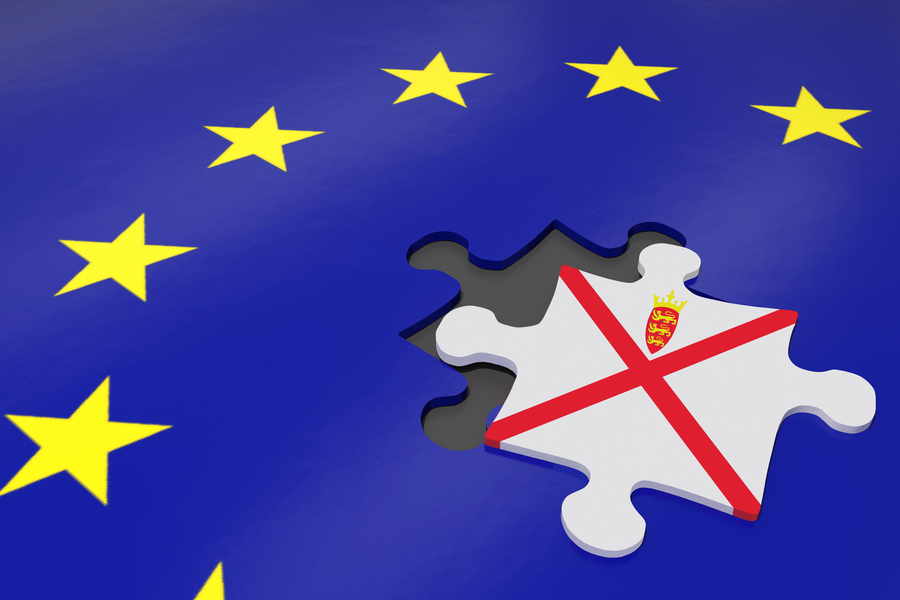 A report published by the department says that Jersey may cease to have any official trading arrangements with the EU for goods, such as agricultural and fisheries produce, on ‘Brexit Day’ as it fears the UK’s negotiations with the EU may not be completed in time, a situation which is looking increasingly likely.

And that could leave Island businesses facing new tariffs and quotas on imports and exports, while the UK would have trading rights with the EU because of its membership of the World Trade Organisation.

The UK will leave the EU two years after it triggers Article 50 of the Lisbon Treaty, which it is expected to do next month.

Jersey would not be able to join the WTO directly as it is not a sovereign state. But External Relations Minister Philip Bailhache said that his department was ‘pressing’ for the UK’s membership to be extended to the Island ‘as soon as possible’.

He said: ‘If Protocol 3 falls away and there is no longer any right to export goods to the European Union, then yes we may have to overcome tariff barriers of one kind or another and quantitative restrictions. So that is something we are working on very closely.