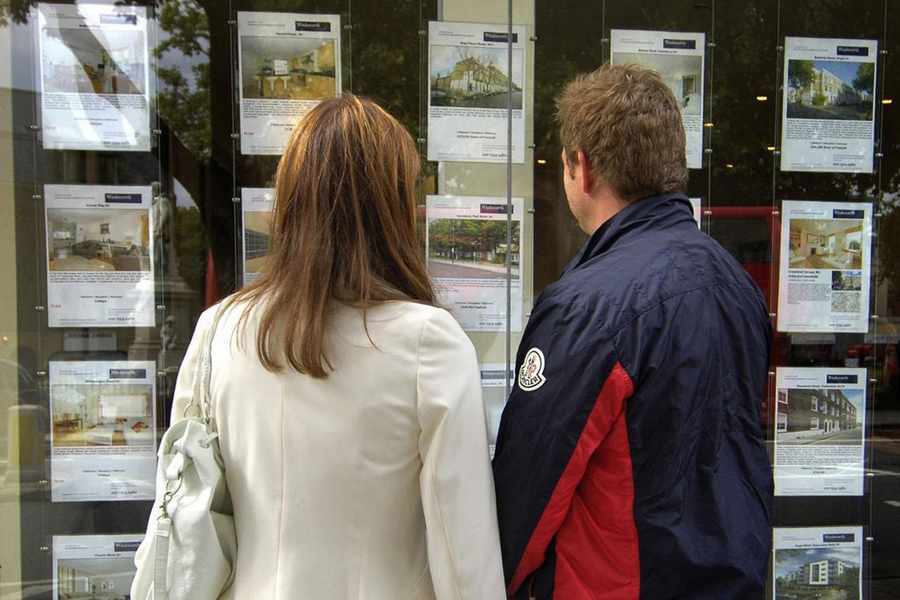 On average, house prices in the Island are 9.5 times higher than the average annual household income – the same level as Melbourne, which was ranked as the sixth least affordable place to buy in the world.

A recent survey of 406 housing markets across nine major countries ranked them in order of least affordable when compared with the average salary.

That survey, which ranked Bournemouth ninth in the world and most expensive in the UK above Central London, did not include Jersey.

However, figures from the States Statistics Unit reveal that Jersey would rank higher than the Dorset town.

In comparison property prices in Bournemouth were 8.9 times higher.

If the same criteria were applied to Jersey, Demographia, the property consultancy firm behind the study, would class the Island as ‘severely unaffordable’.