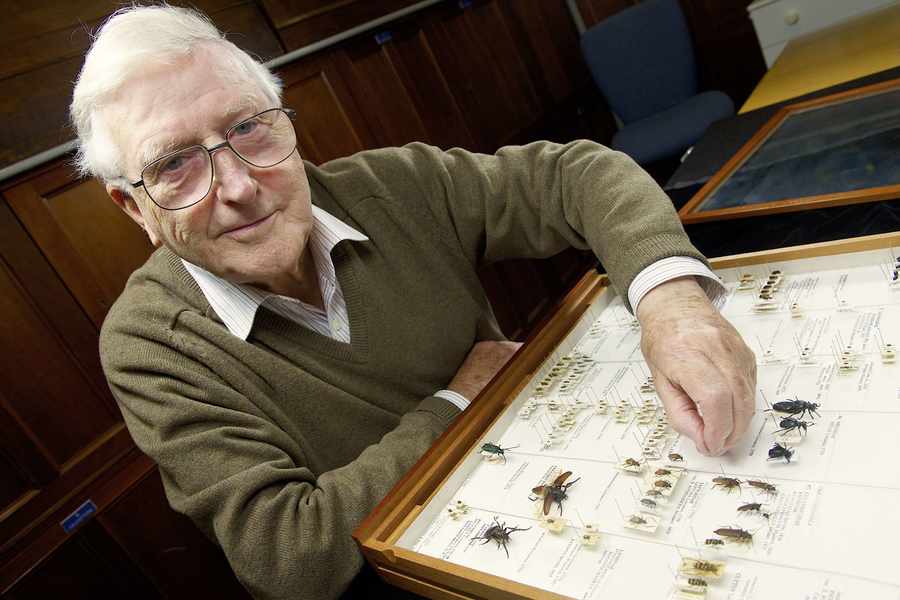 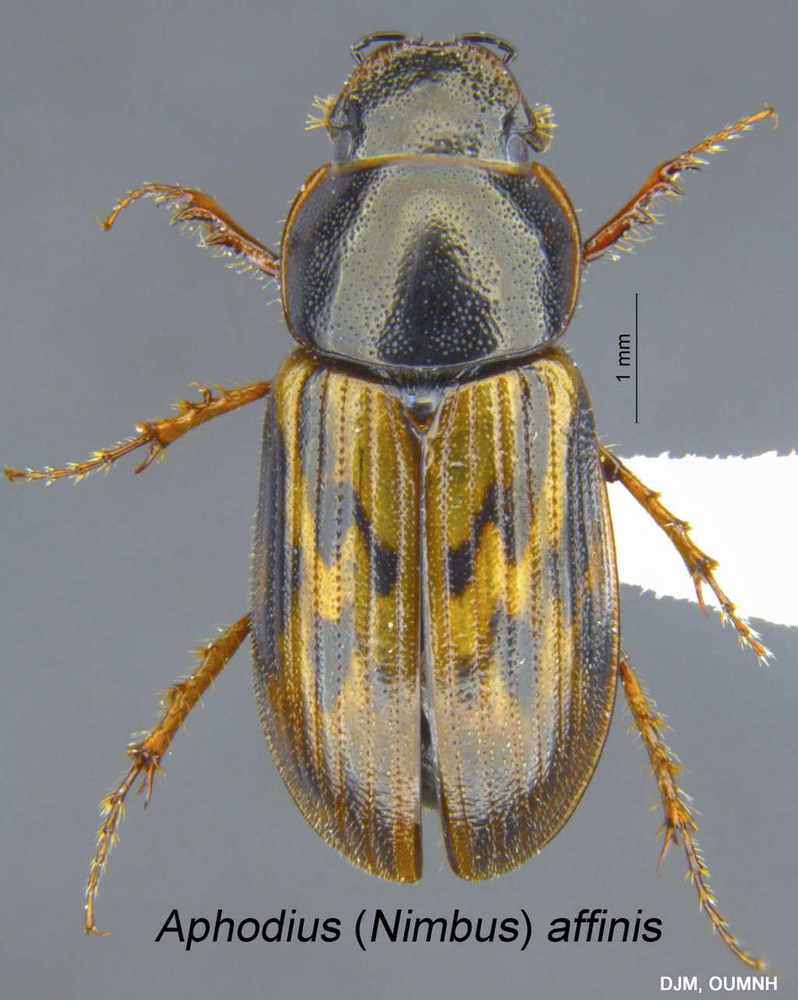 The beetle, Aphodius Affinis, is small enough to fit on the tip of your little finger and can be found living in Jersey cow pats.

It is the first time the species has been formally identified in Jersey and the specimen was found by Sally-Ann Spence, a researcher with the Oxford University Museum of Natural History.

While working with a colleague on Jersey Heritage’s Ice Age Island project earlier this year, Mrs Spence spent her spare time looking at what types of dung beetle could be found here.

Along with a small team in Oxford she is also working on a UK-wide survey of dung beetles, which are thought to be declining.

Aphodius Affinis will now be logged with the Société Jersiaise, which has a significant collection of insects that are looked after by the organisation’s Entomology Section.

Roger Long, the chairman of the section, said: ‘Dung beetles are very important to the health of cattle herds and the meadows they feed in.

‘If we had no dung beetles, fields would be knee-deep in cattle dung.’

Mr Long added that Mrs Spence may also find other species that have not been identified in the Island and that he was due to publish a wider study of Jersey’s dung beetle population in the Société Jersiaise annual bulletin next year.

‘Dung beetles are important to the agricultural industry because they reduce waste, keep parasite numbers down and help with water filtration in soil.

‘It was really cool to find this specimen in Jersey.

‘We’re hoping to come back to do a full survey of dung beetles next May.’