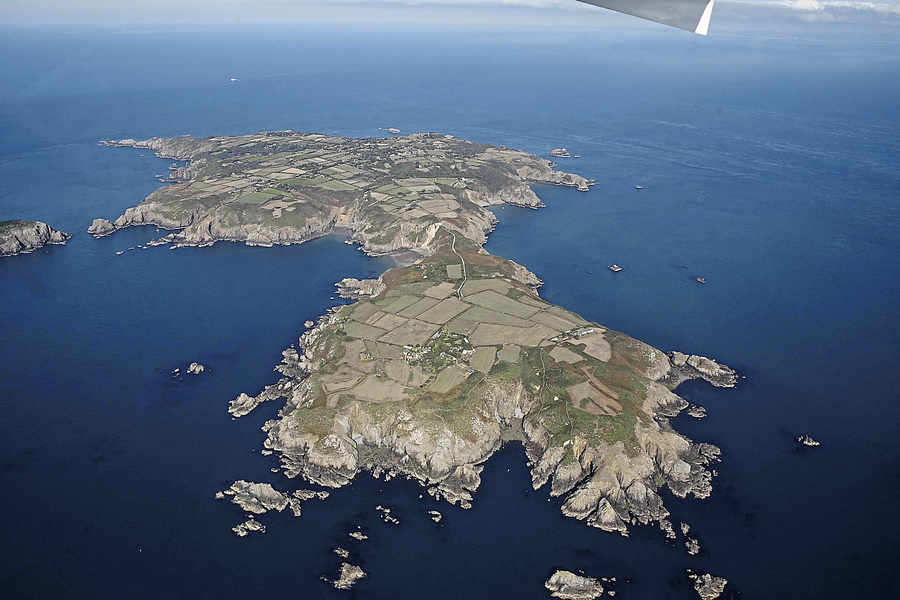 Today marks a special anniversary for the feudal Channel Island of Sark.

SARK, with its quaint customs, stunning natural beauty and preference for horse-drawn travel, is known as the jewel of the Channel Islands.

However, the story could have been very different but for the adventurism of one of Jersey’s greatest historical figures, Helier de Carteret, who 450 years ago today persuaded Queen Elizabeth I to grant him feudal rights to Sark, then a deserted and inhospitable island.

Wind the clock back to the period from the late Middle Ages to the reign of Good Queen Bess, and Sark – sitting 20 miles off the coast of Normandy and 29 miles from Jersey – was suffering from years of being a pawn in the protracted game of war between the English and French.

Following the Norman conquest of England in 1066, as the island was part of the Duchy of Normandy, it was united with the Crown of England, and became home to monastic communities and pirates.

The Channel Islands’ ancient links with Normandy were cut in 1204 when in a war with the French, King John lost his territories in France and many of the principal landowners forfeited their titles and properties in France and swore allegiance to the English monarch.

This not only created the Crown Dependency status that the bailiwicks of Jersey and Guernsey still enjoy to their advantage to this day, it also made the islands strategically important for the English in hostile rivalry with the French that would continue for another six centuries up to the Napoleonic Wars.

Between 1203 to 1218, Sark changed hands three times between the English and French but for the remainder of the 13th century life on the sparsely populated island was relatively peaceful.

Apart from a raid by the Scottish in 1336, in retaliation for an attack by the English north of the border, Sark was mainly inhabited by rabbits (land was leased for grazing and hunting rabbits, which were a staple food of the time) and pirates. 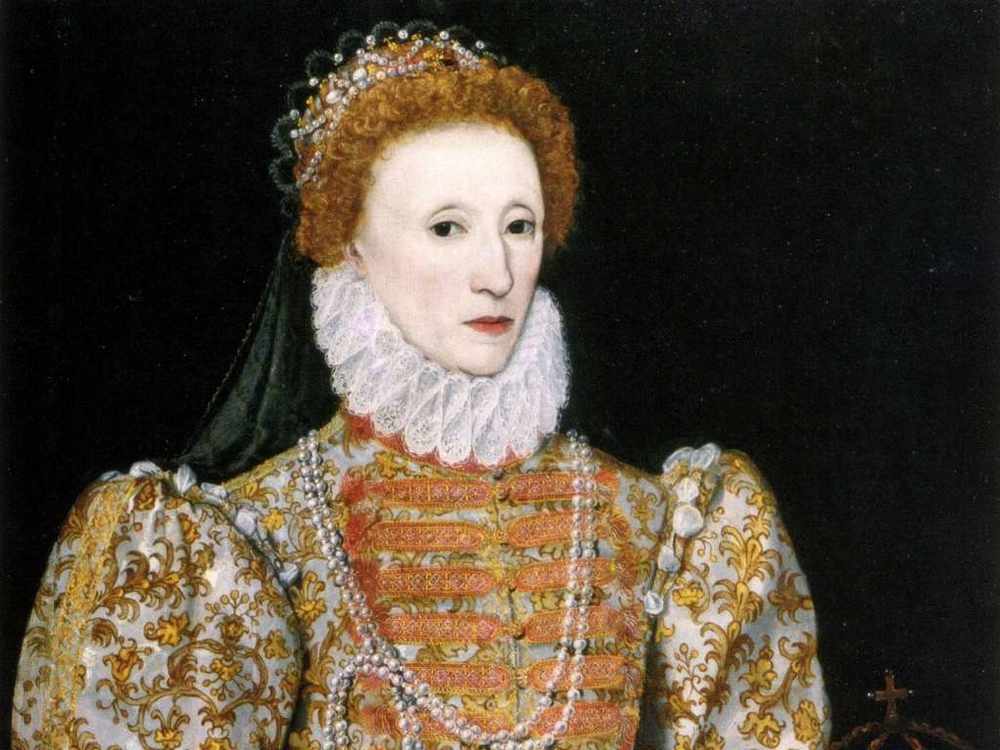 In 1483 negotiations between England and France resulted in the neutrality of the Channel Islands being guaranteed, lifting the ever-present threat of French invasion – but only for the next 66 years.

The agreement was violated in July 1549 by Henry II of France, who sent a force of 23 ships and 200 men to occupy Sark.

The occupation force gradually dwindled in number and in 1551 the remaining men deserted.

Two years later the island was repossessed with the assistance of Flemish pirates and then abandoned to the rabbits.

Within ten years, relations between England and France were again becoming fractious and as the plague that was rife in France had reached the islands the bailiwicks were open to attack.

It was against this backdrop of political turmoil and wide-scale threat to life that the Seigneur of St Ouen, Helier de Carteret, came up with a proposal to colonise Sark by making it part of his fief in the Bailiwick of Jersey.

The de Carterets are of ancient Norman descent and the name Onfrey de Carteret is mentioned among the Normans who fought with William the Conqueror at the Battle of Hastings.

A Royal Commission had been established to consider the best ways to administer church property and land in Sark, with the revenue to be paid to the Queen’s Receiver in Guernsey, and de Carteret approached them with his plan.

To this day, the Seigneur of Sark has to pay an annual nominal sum to Her Majesty’s Receiver General in Guernsey.

It proved to be an attractive proposition as Sark would be secure against invasion and from piracy and, as de Carteret was offering to take over the island and to defend it at his own expense, there would no cost to the Crown.

He was offered a lease at a rent of 50 shillings a year by the commission in 1563 but first he had to prove that the island had the resources to support a population before he could acquire the absolute rights.

The following year he went to Sark to work a small patch of land, on which he planted wheat.

All his plans – and the future of Sark – hung on the success of the crop, which fortunately thrived.

On 6 August 1565, Elizabeth I confirmed his rights by issuing him with Letters Patent under the Great Seal of England, which granted him, and his heirs, the right to incorporate Sark into the Fief of St Ouen and to colonise the Island.

Elizabeth went further, later conferring upon him the seigneurial rights to the island and making him the first Lord of Sark.

In return he had to agree to keep pirates away and that Sark would be divided into 40 parcels of land which were to be leased to men with sufficient means to defend it from attack.

De Carteret kept one-sixth of the island, dividing the remainder as obligated by the queen.

This was the foundation of the tenement system that exists to this day.

Further Letters Patent, granted by James I in 1612, provided that the 40 tenements should each remain in undivided ownership and that each owner would automatically have a seat in a legislative assembly known as the Chief Pleas. 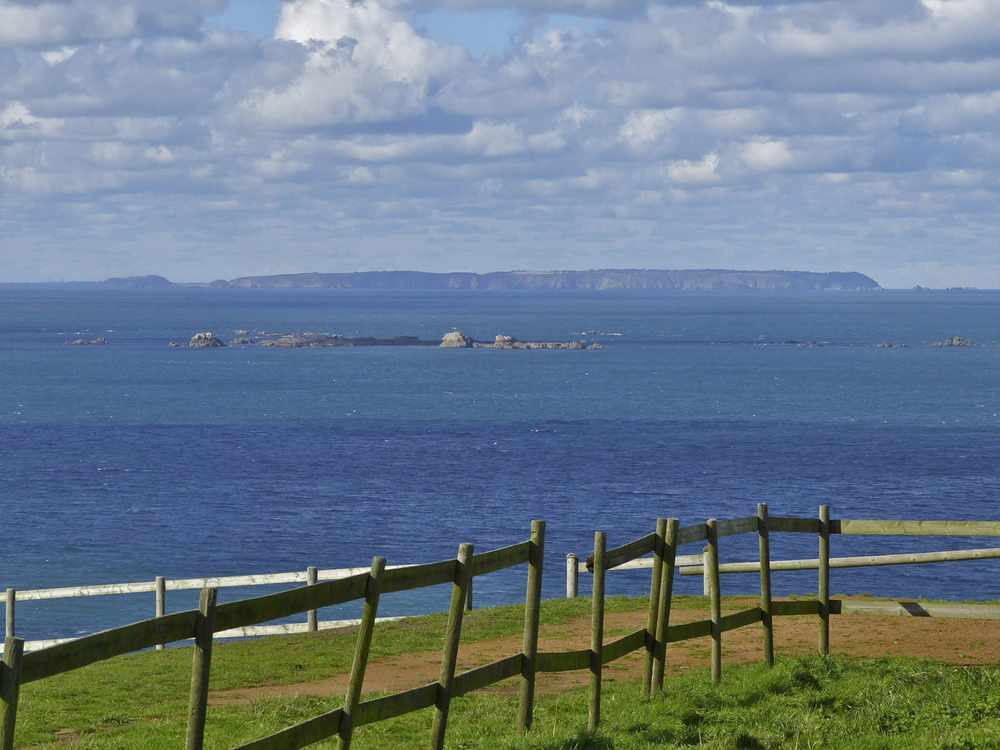 This right came to an end when Sark’s constitution and government was reformed in 2008.

De Carteret and his wife, Margaret, set about colonising the island with 35 Jerseymen and their families – mostly from St Ouen – with the other five coming from Guernsey.

A subsequent attempt by the tenants to endow a constitution for Sark under its own Bailiff was stopped by Guernsey, which was determined to keep it within the bailiwick.

Tragedy struck the colonists when they set sail for their new home.

As the fleet passed the Pierre de Lecq reef off the north coast a ship came to grief on the rocks, sinking with the loss of all life on board – passengers and crew – including many children.

Local legend says that when a storm is brewing off Grève de Lecq, the cries of the children as they met a watery death can still be heard on the wind.

When the surviving colonists arrived in Sark, they faced harsh conditions, having to live in ruined buildings or shelters made from bracken, stone and furze.

The land had to be cleared, roads laid and houses built and everything they needed, including horses, cattle, food, tools, seed, and building materials, had to be bought in Jersey or Guernsey.

Many of the names of the 40 families who successfully colonised Sark are familiar to this day: Vibert, Le Brocq, Le Couteur, Poingdestre, Hamon, Le Masurier and Le Gros.

The de Carteret family ‘ruled’ Sark until 1720, when the lease passed to the Le Pelley family of Guernsey, and then in the 19th century to the Collings family, from whom the current Seigneur, Michael Beaumont, is descended.

Researched with the assistance of Ken Syvret. 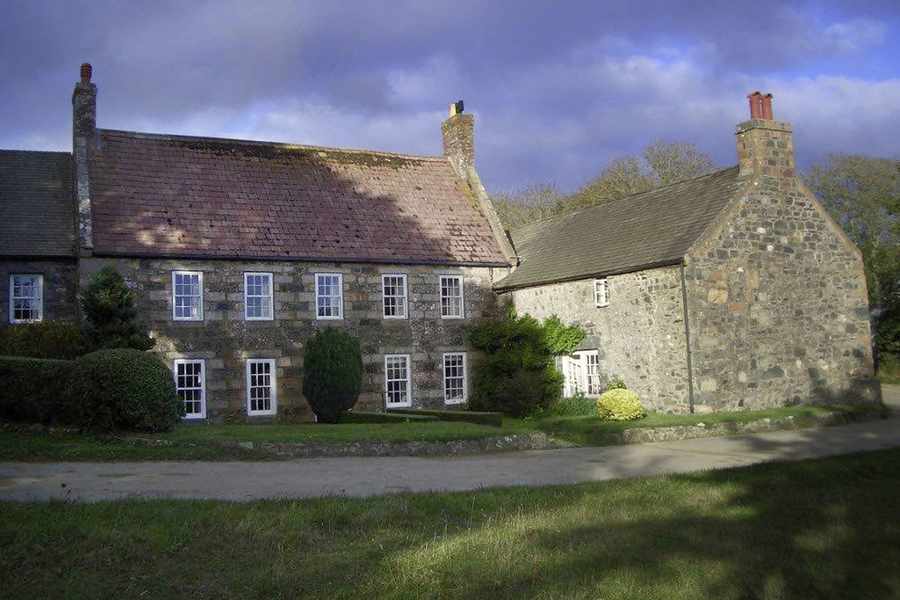