Alderney doctor cleared of wrongdoing over deaths of patients 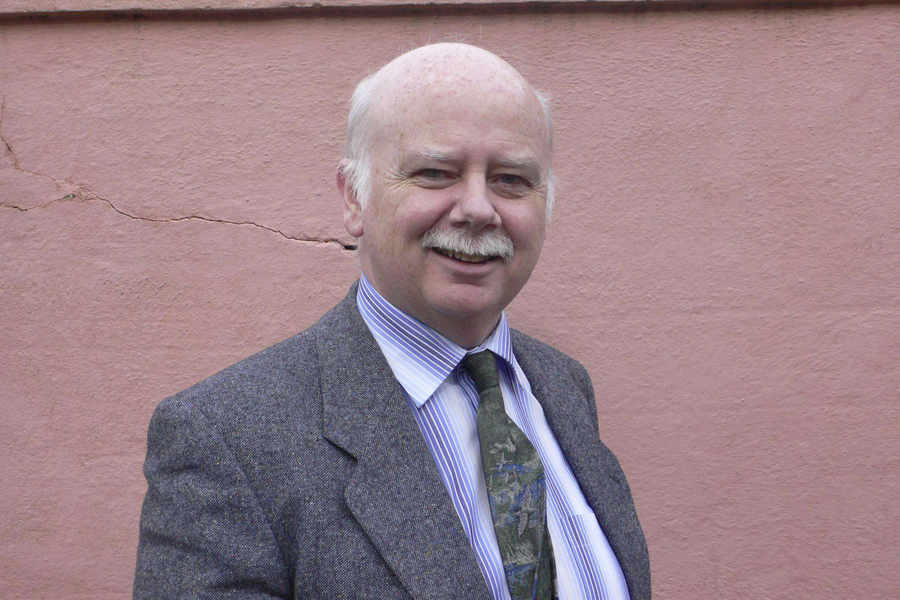 Dr Rory Lyons was suspended in April after the Eagle Medical Practice was raided by Guernsey police amid concerns over the deaths, which all occurred within an 18-month period at Alderney’s Mignot Memorial Hospital.

The investigation was launched after Guernsey’s Health and Social Services Department, which runs the hospital, brought their concerns to the police when they received a complaint about the treatment of a patient who died earlier in the year.

Officials looked into the matter and identified three further deaths ‘of concern’ – patients who had died suddenly or shortly after entering hospital.

However, following a three-month operation focusing on the 62-year-old doctor’s practice, which caters for 500 islanders, Guernsey police chief Patrick Rice said that the investigation had ceased with immediate effect.

He added: ‘Taking the independent expert’s report into account, alongside the results of other lines of inquiry pursued by officers during this investigation, I am now in a position to confirm that we have found no evidence of criminality on the part of the doctor in question. As such, the police investigation has ceased with immediate effect.’

Mr Rice said that during the ‘complex and detailed’ investigation a significant amount of medical records were seized and that an Alderney property and the Eagle Medical Practice had been searched.

He added that no arrests had been made during the operation.

‘While three months will undoubtedly have felt a long time for those involved, I can assure them that it qualifies as expeditious when considering the complexities involved from an investigatory perspective,’ he said.

‘We will always go where the evidence takes us, and on this occasion it has led us to this conclusion.’

Speaking about the ongoing investigation, Mr Rice said: ‘Should the General Medical Council find, during the course of their regulatory investigation, anything which causes them concern in a criminal context, they are of course able to refer the matter back to us.’