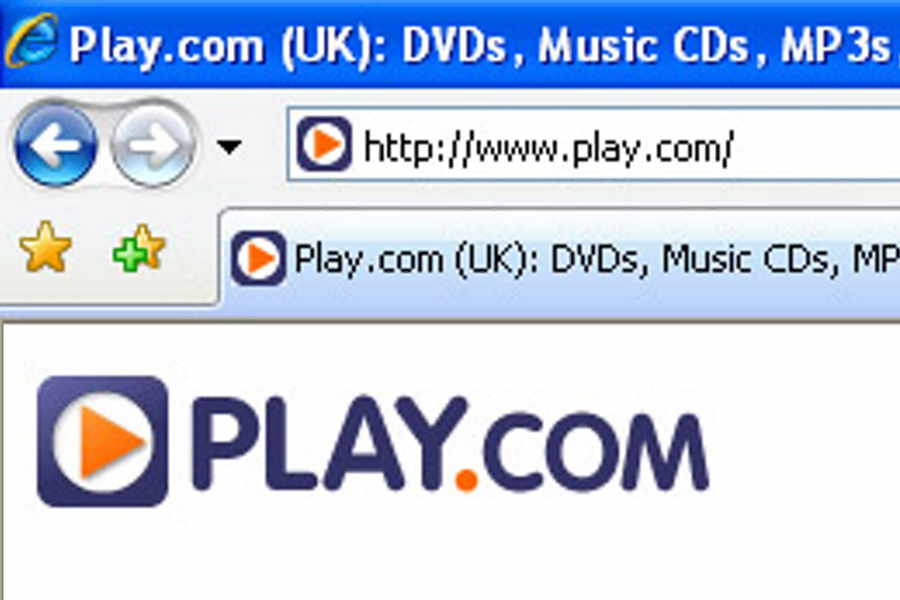 A EUROPEAN Union VAT loophole that was closed to Channel Islands firms three years ago, with the loss of hundreds of jobs, could be abolished from the EU statute books as early as next year.

Low value consignment relief (LVCR), which allows goods valued at less than £18 (22 euros) – such as DVDs and CDs – to be imported from non-EU countries free of VAT, is now estimated to be costing European businesses up to 4.5 billion euros in turnover annually.

The proposed total closure of the loophole, which coincides with a new single electronic registration and payment system similar to that already in place for digital downloads, is intended to put paid to non-EU based fulfilment firms continuing to profit from VAT-free imports into the UK and the rest of Europe.

Since the UK government singled out the Channel Islands in April 2012, a number of the firms previously located in the islands – including Tesco, HMV and Amazon, as well as locally-grown Play.com and Blahdvd – have either moved to other non-EU locations, sold their business, closed down or continued to trade under a new brand.

In Jersey over a thousand employees were left without jobs, with the knock-on effects still being dealt with under Social Security’s Back To Work programme and the Island’s postal service suffering significant cutbacks once fulfilment was no longer required.

An appeal against the UK government’s decision, led by then Economic Development Minister Alan Maclean, was overturned through the judicial review process, costing the Island hundreds of thousands of pounds in legal fees.

Guernsey also appealed against the ruling – but their case was also rejected.

Richard Allen, spokesman for UK retail campaign group Ravas, said that in any case an appeal would never have stood up in a European court.

Speaking about the EU’s decision to abolish the loophole completely, he said: ‘I would say that if anybody is still feeling hard done by, no one will be getting away with it now.’

The scale of the impact has now been documented in a new assessment report by professional services firm EY, which concludes that after 2012, when the loophole was closed, UK imports of CDs, DVDs and video games from outside the EU fell dramatically.

EY say that by 2014, the UK tax authorities reported a 200% rise in import VAT from the Channel Islands, worth an estimated £95 million a year.

The assessment concludes that the case represents ‘a clear example of a competitive distortion’ arising after a number of firms relocated from the UK to take advantage, ‘to the detriment of firms remaining within the EU and at the cost of considerable VAT’. 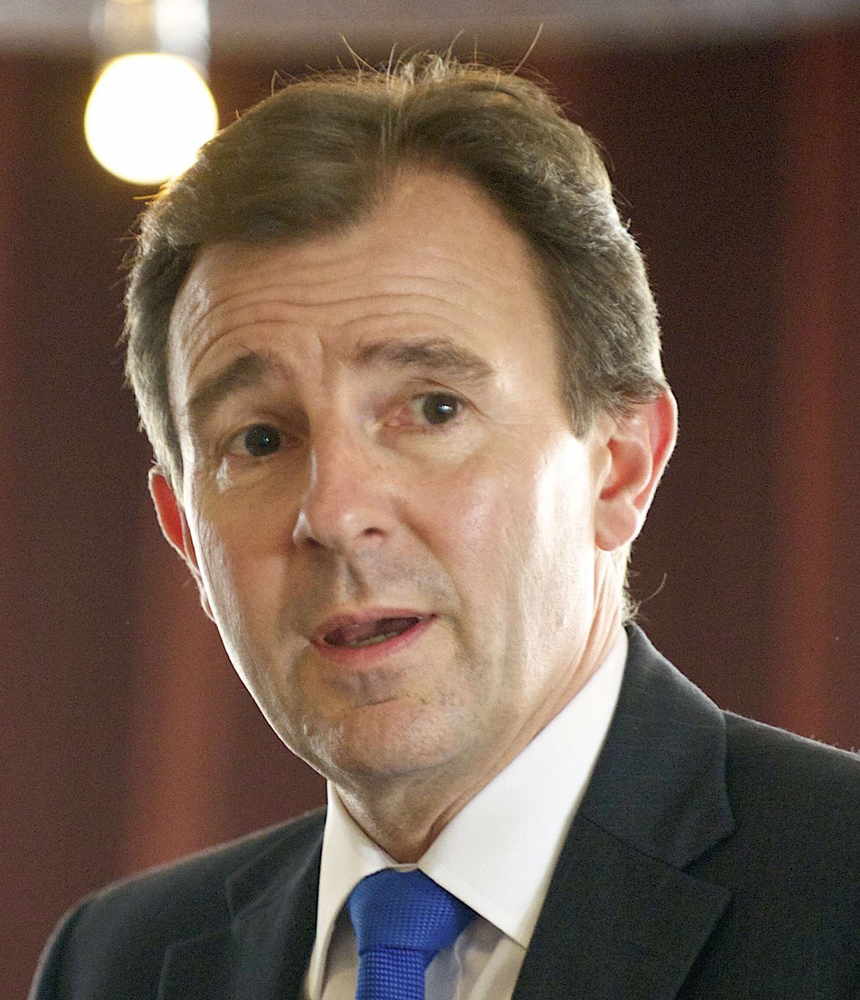 IN April 2013, the then Economic Development Minister, Senator Alan Maclean, said that shutting down Jersey’s multi-million-pound mail order business with the loss of hundreds of jobs had done nothing to help struggling UK retailers.

Speaking a year after Chancellor George Osborne scrapped the tax break which enabled Channel Island companies to export goods to the UK VAT-free, the Minister said that businesses from other countries had stepped into the gap and were now competing with English shops.

The withdrawal of LowValue Consignment Relief devastated the Island’s fulfilment industry and fuelled record levels of unemployment as workers in warehouses packing CDs, computer games and other items were laid off.

‘At the time we argued that this was discriminatory against the Channel Islands and that the business would be displaced elsewhere,’ the minister said at that time, adding that goods were now coming into the UK from places such as Switzerland, the USA and Hong Kong.

‘The fact is that the same volume of goods is going into the UK as before they closed us down.

‘Closing us down has made no difference to the UK.

‘As we have always known, it was a politically-motivated decision. It has not helped the UK at all.’

Senator Maclean said that at that time the number of jobs lost in the Island as a result of the loss of LVCR was likely to be more than 600 and could rise to in excess of 800.