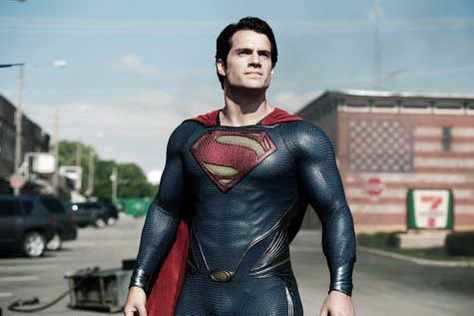 A TRAILER has been leaked online for Jersey film-star Henry Cavill’s latest movie.

Batman v Superman: Dawn of Justice, the follow up to 2013’s Superman film Man of Steel, will be released in cinemas in 2016.

The first trailer for the highly anticipated movie was due to be released on Monday.

It is believed to have been screened in a Latin America cinema, but it didn’t take long for one fan to illegally film a significant part of it and upload it onto the internet.

Warner Bros, the studio that produced the film, has since attempted to remove it from the internet. 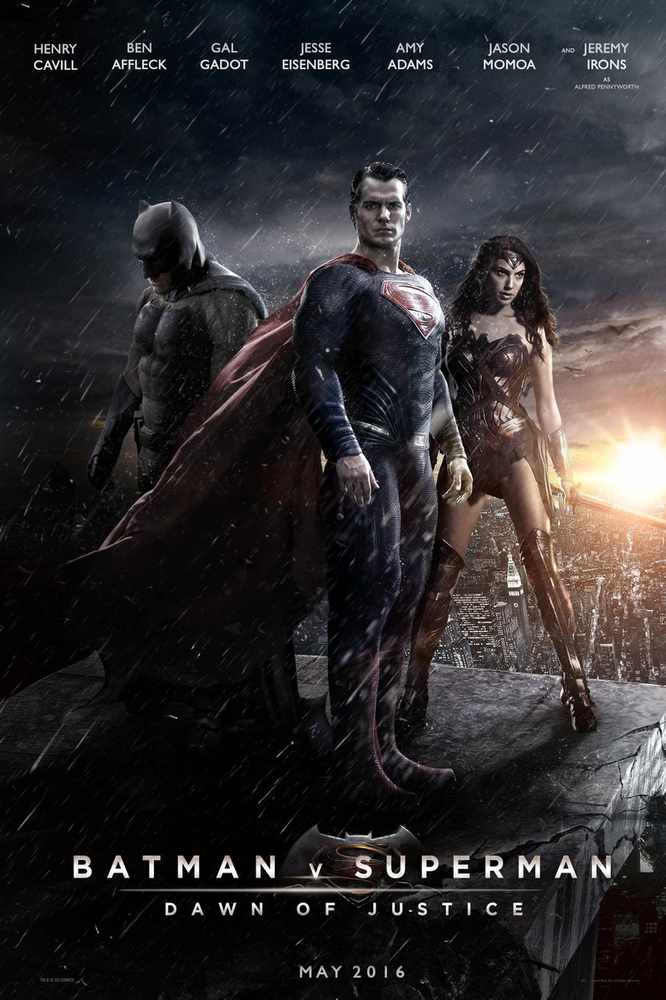 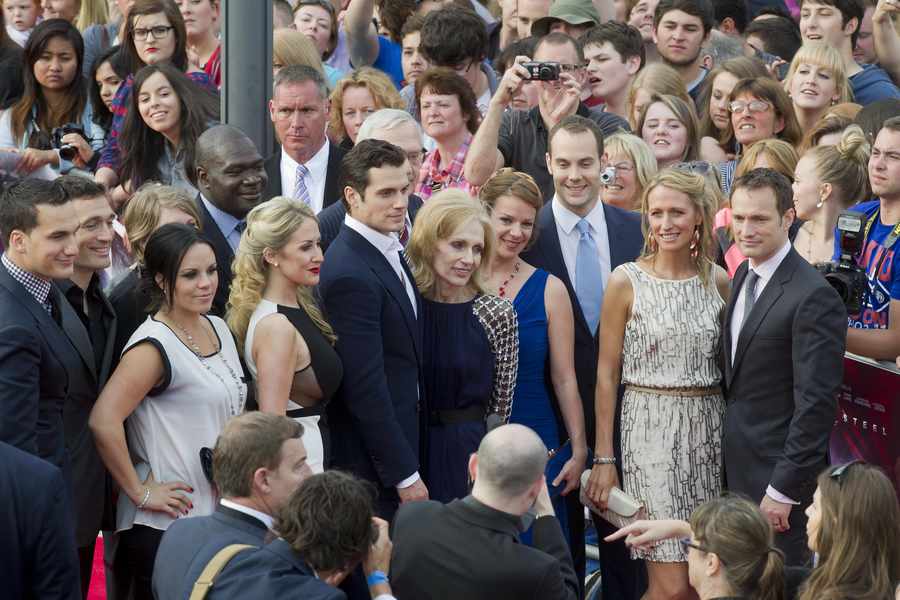 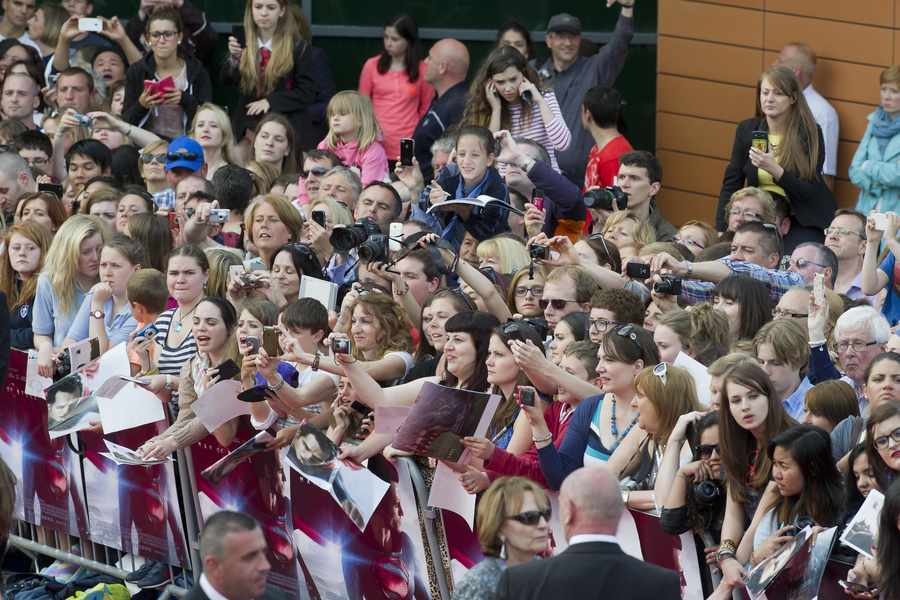