Support for organic producers is ‘too little, too late’ for one farmer 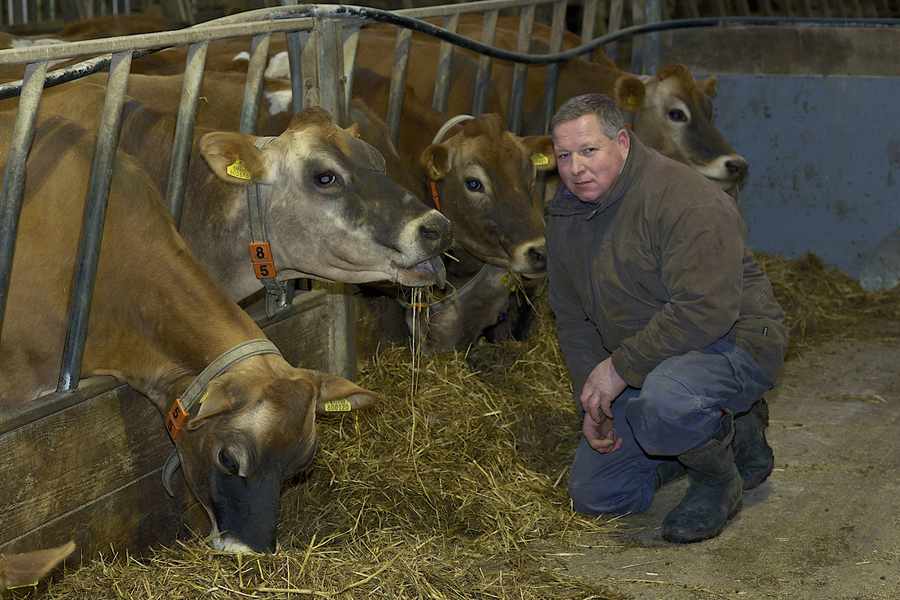 Creating a Genuine Jersey Organic stamp to make it easy for people to recognise local organically produced products and helping producers with marketing and targeting new markets are part of a ‘more structured approach’ to supporting organic farmers that Deputy Steve Luce is hoping to introduce. 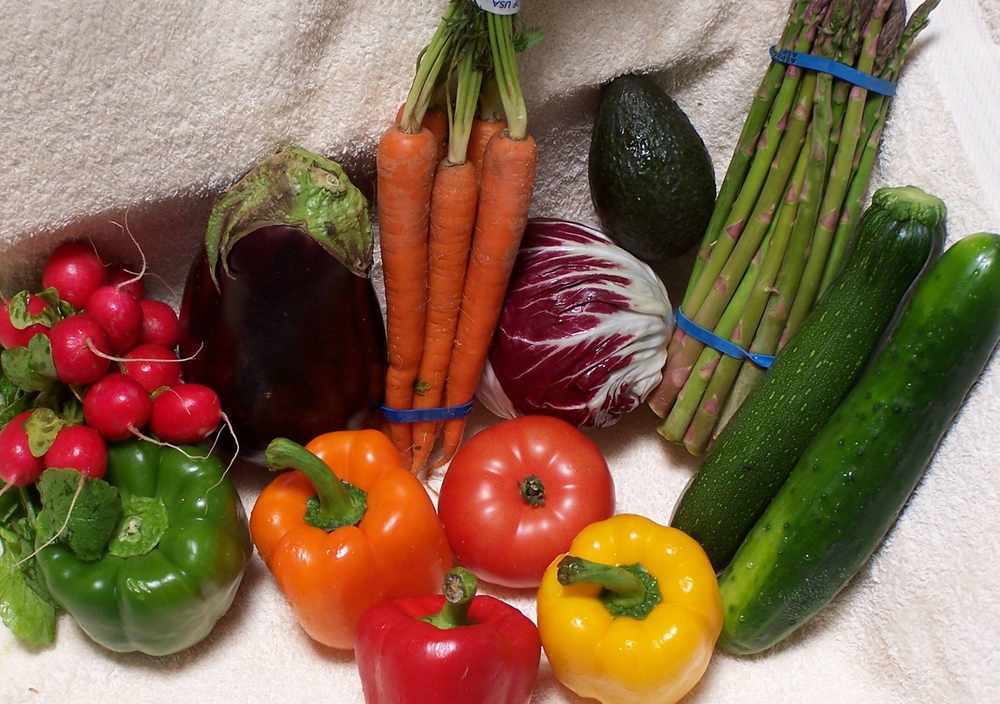 The Minister also wants to provide assistance to organic farmers using Jersey Business, which was set up by the States to support and advise businesses in the Island.

Deputy Luce plans to set aside funding in the next Medium-Term Financial Plan – which is due to be published later this year and will set budgets and spending for the next three years – to pay for the initiatives.

The move follows a turbulent time between the States and organic farmers in recent years, with the latter struggling with rising costs and low returns. A States action plan to promote, protect and develop the sector is due to be published next year.

Before any new funding structure is put in place, organic farmers are to receive a one-off payment from the States this year. They will be paid £12.59 per vergée for all organic certified agricultural land that is commercially farmed between 1 January and 31 December this year.

Last year a similar payment was made to a number of producers who between them had 1,325 vergées of organic land. Using a similar estimate of land, this year’s payment would cost the States a total of £16,682.

Deputy Luce, who took over as minister in November, said he hoped that it showed he was committed to supporting organic farmers.

‘I said I would do whatever I could to make sure that organic growers were supported,’ he said. ‘While I recognise it is not a huge amount of money, I hope the farmers will appreciate the gesture. I really want them to know I am rooting for them and when we produce the next Medium-Term Financial Plan we can look at the way we put funds into organic farming. 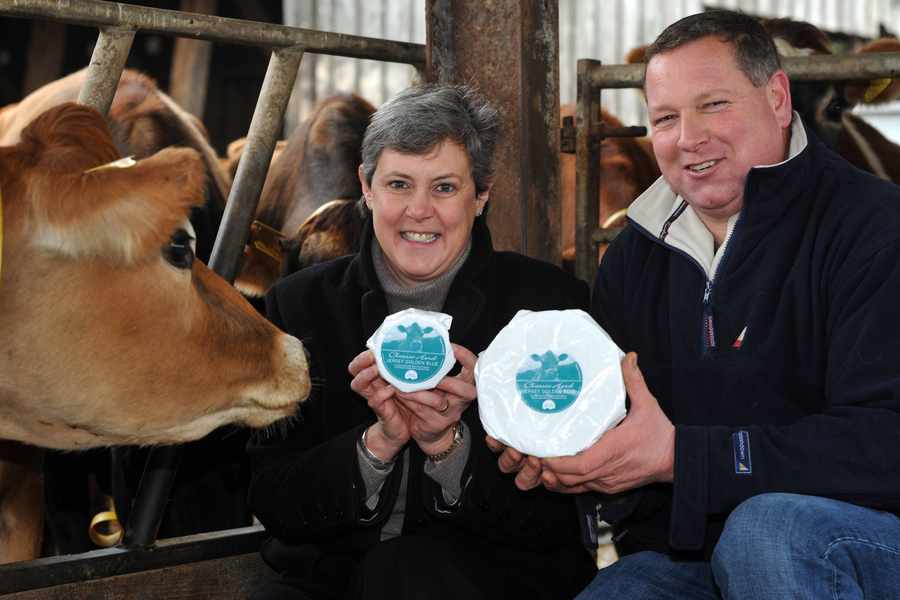 ‘I’ll be looking to help them collectively with marketing, and getting together to identify markets they can target.’

One dairy farmer who has given up his organic status following what he described as ‘a continued struggle with bureaucracy’ said that the latest payment was too little and too late for him.

Darren Quénault, who runs Classic Herd at Manor Farm in St Peter, said that last year Jersey’s organic farmers had been told they would not be receiving any more financial help from the States until 2016. He said that a request from a group of organic farmers for funding totalling £70,000 – enough to support them all until next year – was turned down, despite the Environment Department returning about £300,000 to the States in underspends.

‘Their level of commitment to organic farming is pretty shambolic. It is like they are saying “We will just give them the bare essentials”,’ said Mr Quénault.

‘The last correspondence we had from the department stated that categorically last year’s was the last payment until 2016, so I am surprised that now they are starting to find extra money. But it’s too late for us.’ 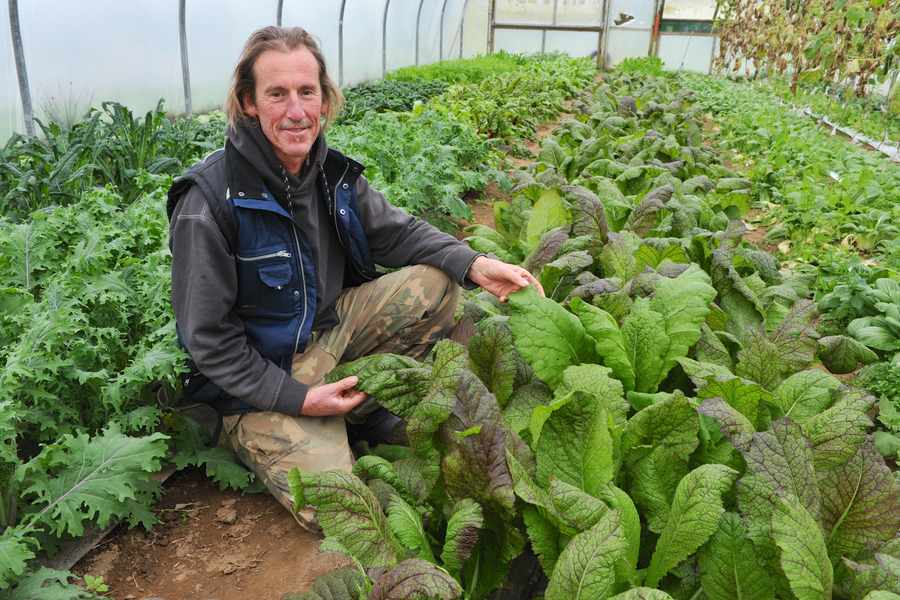 FOR more than 25 years Brian Adair has been working eight vergées of land to produce a variety of organic vegetables at Green Acre Farm, Sion, all year round.

‘I’d been a gardener for ten years and I was getting more and more interested in natural food crops. I was looking for land and saw an advert for a manager for an organic project.’

Two years later, when the owner pulled out, he was asked if he wanted to continue.

In recent years, together with two other organic growers, Steve Jones and Steve Carter, his veg goes into the VegieBag scheme and he also runs a shop on site.

‘It’s the nearest thing to having your own garden – everything is picked that morning.’

To convert land to organic status, he explains, it is essential to build up the health of the soil and adjust the balance with organic matter instead of feeding it with fertiliser.

‘That’s the way nature intended – and it works.’

On his land, this means replenishing the soil by sowing a ‘green manure’, with a fifth treated to a ‘large dollop’ of vraic each year.

‘I don’t really like the word “organic” – to me, it’s about growing food to the highest possible quality. 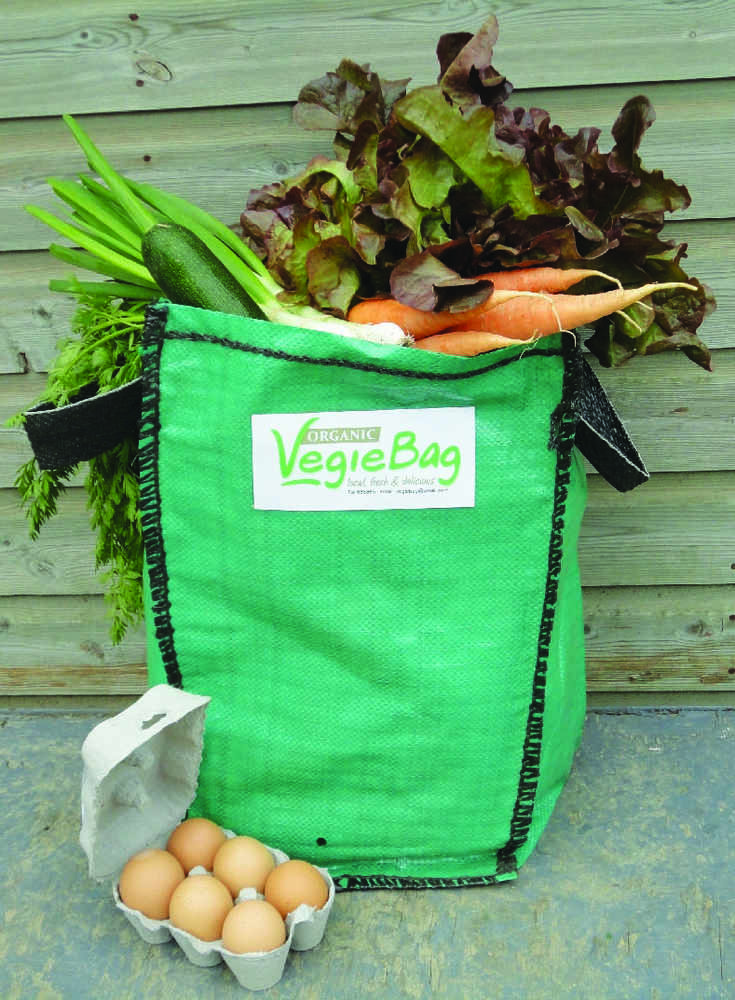 ‘We would like to see the States take a serious look at organic/ biological farming and decide if they want to support it, or not. Do they support the ethics, the philosophy?

If so, they could help in so many ways, such as public procurement, bringing speakers over, taking an interest. Instead of that, they make us jump through administrative hoops, which is degrading.’

Mr Adair does not deny that the price of organic food is higher, but he argues that compared to the £11 per average supermarket trolley that we pay to have chemicals added to our food, it is not over the odds.

‘Organic seems more expensive, but you are paying the true cost.

‘We are struggling and some are on the brink. Organic farmers are losing land to the Jersey Royal, because landlords will get more from that.

We are asking for intermediate support until the next Rural Economy Strategy, in 2016. Then the States can decide if they really want organic farming. Do the public want it?’

He believes that just like the ban against milk imports, organic growing should be left to a free market.

‘Without the ban, Jersey Dairy would have long disappeared. The government needs to see organic food as a social good, for people’s health. It’s not supposed to be just for those who can afford it. 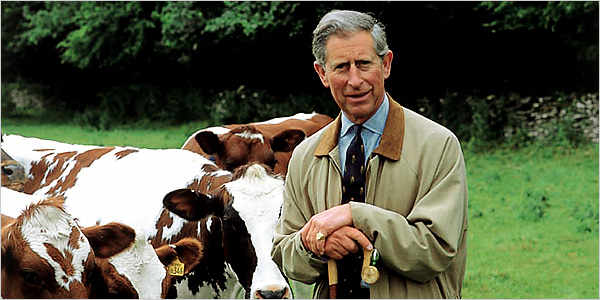 TWENTY-NINE pints of organic milk produced by Prince Charles’s farm were seized by Customs officers from the shelves of Waitrose in July last year as they were illegally imported.

Officers went to all three of the Island’s Waitrose stores to speak to managers after spotting a picture of the milk from the Duchy Originals range on Facebook. 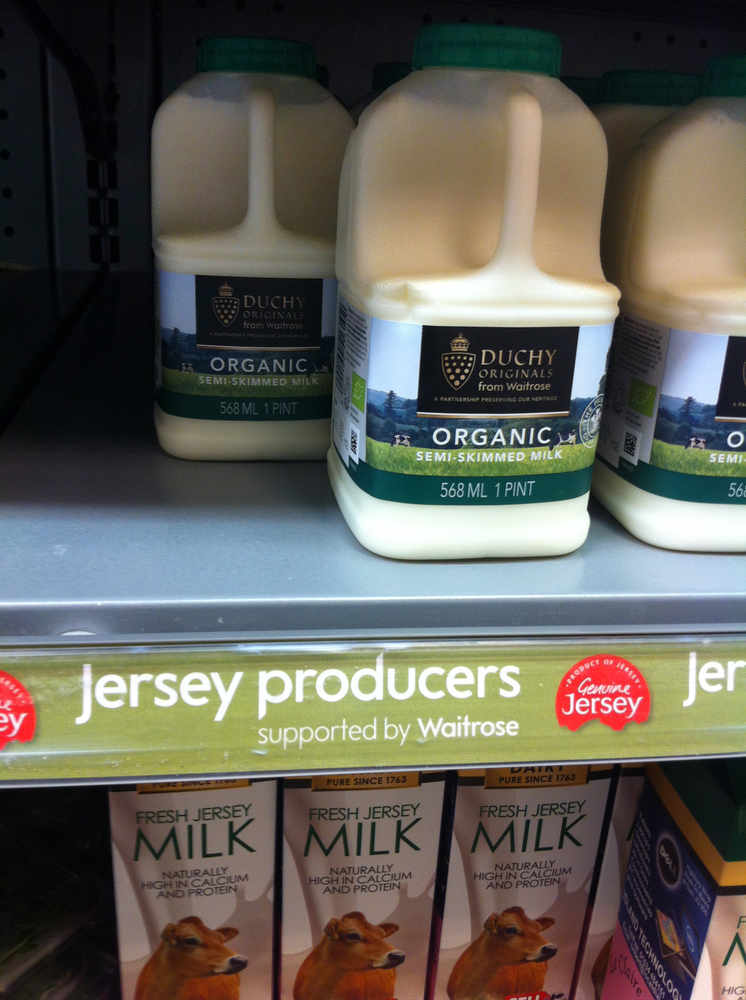 Assistant director of Customs and Excise, Neil Hussey, said that that there is a ban on the importation of cow’s milk into the Island to protect the Jersey herd.

‘We spotted a picture of the milk on Facebook and visited the stores. They did not have a licence to sell it, so it was seized,’ he said.

Mr Hussey said that the managers of the Waitrose stores at Rue des Près, Red Houses and Valleé des Vaux were spoken to and given words of advice.

However, he said that it appeared that the importation had been a mistake.

‘We got the impression that it had been brought here in error and we only found a total of 29 pints in the three stores,’ he said.

Nikki Jutsum, buyer manager in the dairy division of Waitrose’s UK warehouse, confirmed that the delivery had been a mistake.

‘We made a stocking error when this milk was accidentally loaded on to our lorry bound from the UK to Jersey. ‘This shouldn’t have happened and we will be introducing additional controls to prevent it happening again.’

Waitrose has a partnership with Duchy Originals, which is an organic food brand founded by Prince Charles over 21 years ago and named after his Duchy of Cornwall estates.