Move to change the law to reflect severity of offence 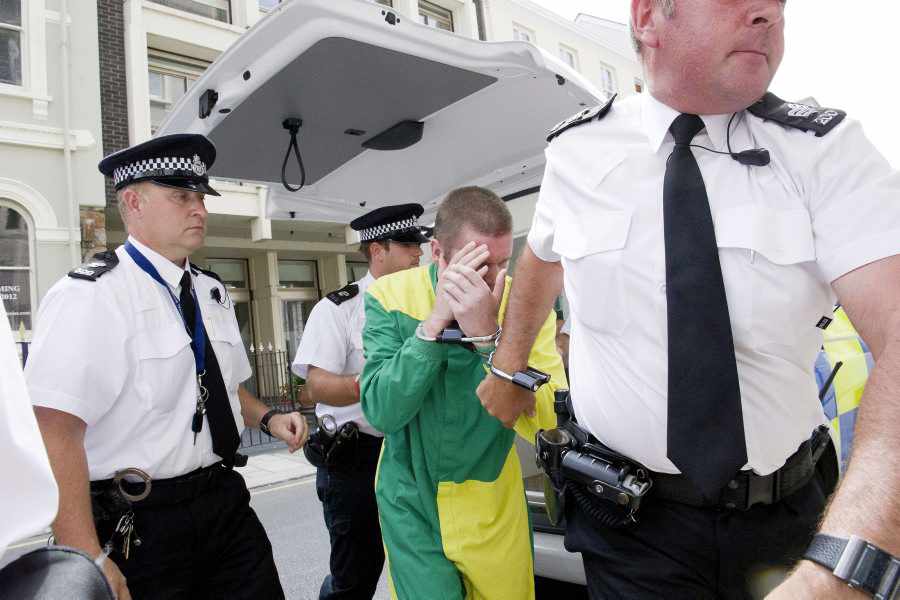 The court has no powers to set a minimum tariff where a life sentence is discretionary, such as manslaughter, rape and drug importation.

The gap in the law meant that Rzeszowski, who pleaded guilty to manslaughter on the grounds of diminished responsibility after killing six people, could not be jailed for life during his sentencing hearing in 2012.

If he had, the Polish national would have effectively been sentenced to life without any chance of being released, which the court felt was too severe for a manslaughter charge. Rzeszowski was instead sentenced to 30 years in prison and will be released after 20 years, regardless of whether he still poses a threat.

Delivering the sentence, the Bailiff, Sir Michael Birt, said that the court believed Rzeszowski should have been jailed for life and called for an urgent review of the law.