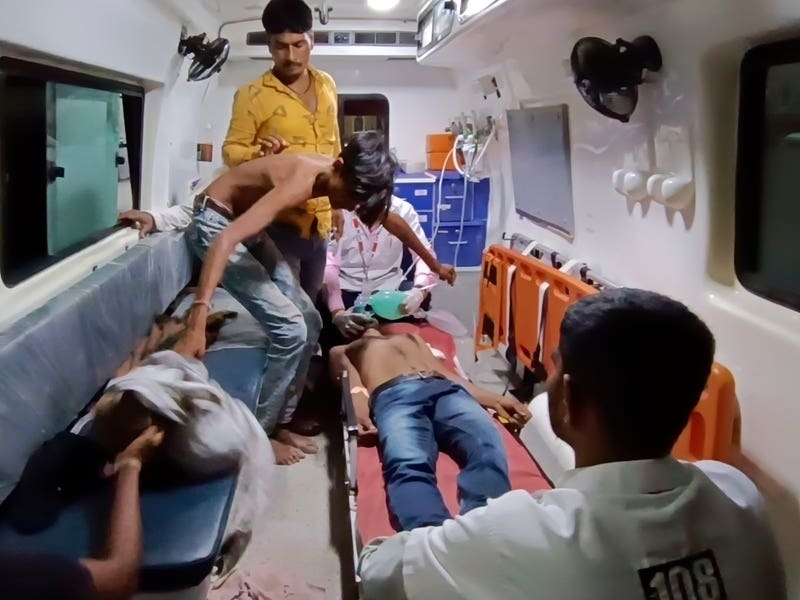 At least 28 people have died and 60 others have become ill from drinking spiked alcohol in western India.

Senior government official Mukesh Parmar said the deaths occurred in the Ahmedabad and Botad districts of Gujarat state, where the manufacture, sale and consumption of alcohol is prohibited.

Illicit liquor has also become a hugely profitable industry across India where bootleggers pay no taxes and sell enormous quantities of their product to the poor at a cheap rate.