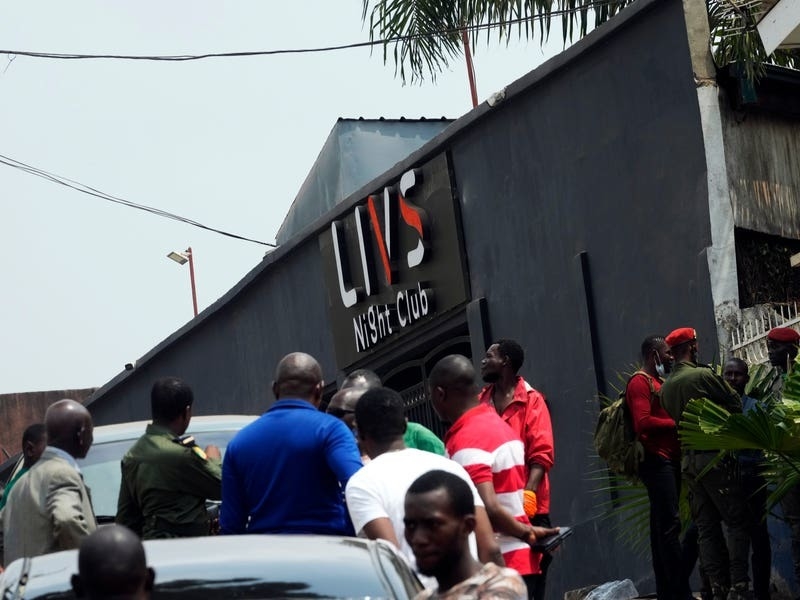 A fire erupted at a popular nightclub in Yaounde, Cameroon’s capital, setting off explosions and killing at least 17 people, government officials said.

The tragedy comes as the central African country hosts thousands of players, fans and match officials from across the continent for the month-long African Football Cup of Nations tournament.

It was not immediately clear what had sparked the fire at Liv’s Nightclub Yaouba in the capital’s Bastos neighbourhood. Workers there initially said it was caused by a short circuit.

However, a government statement later suggested that fireworks had ignited the building’s roof, and then the fire spread to areas where cooking gas was stored.

“The tragedy, which was caused by the explosions from fireworks regularly used in these places, first consumed the ceiling of the building and then caused two strong explosions,” government spokesman Rene Emmanuel Sadi said.

“We are still at the level of investigations to find out the names and nationalities of the dead and the wounded,” said government spokesman Rene Emmanuel Sadi.

In a statement, Cameroonian President Paul Biya called for calm and assured players and fans of their safety.