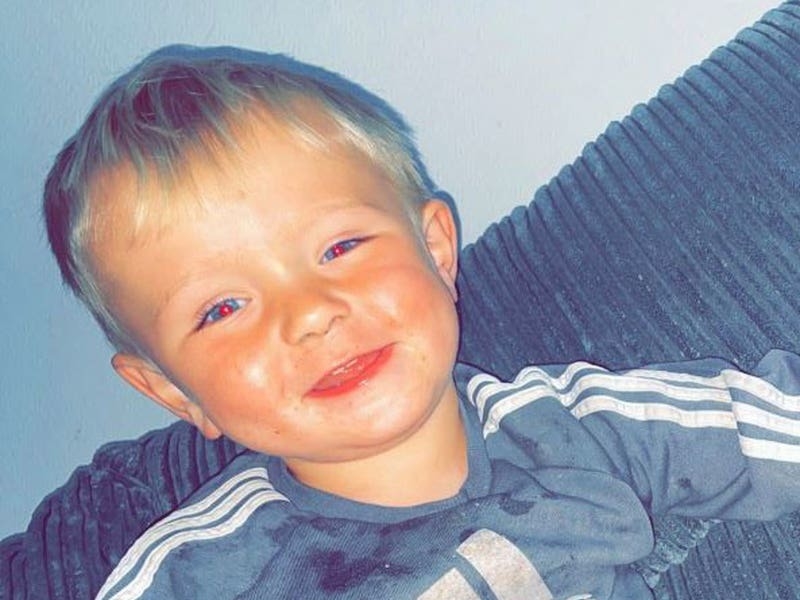 A two-year-old boy drowned in a lake in an accident after he was briefly left unattended by his cousin, an inquest has heard.

Greyson Birch, from the Sholing area of Southampton, was found in the water at Swanwick Lakes Nature Reserve in Hampshire on the evening of May 30, 2021.

He was taken to Southampton General Hospital but he died on June 3, 2021.

At an inquest into his death at Winchester Coroner’s Court on Wednesday, Coroner Rosamund Rhodes-Kemp concluded he died by accident in a “tragedy”.

The inquest heard evidence that Greyson went out with his cousin Lewis Birch, then 18, on the day he died.

The coroner said: “The brief circumstances are that on the 30th of May 2021, Lewis Birch, aged 18, with autism and depression, had sole care of Greyson Birch for the first time.

“Greyson wanted to go in his car, they went for something to eat and eventually to Swanwick Lake, arriving about 1930.

“They went on to a wooden pontoon near the water where Greyson threw sticks.

“Lewis went to relieve himself and returned to find Greyson in the water.

“Advanced life support was given and Greyson was taken to Southampton General Hospital in a critically unwell condition.

“Despite all treatment he sadly died in Southampton General Hospital on the 3rd of June 2021.

“He suffered a lack of oxygen to the brain such as to be incompatible with life.

“The conclusion today is accident and that is what will be on the record of inquest.”

The coroner said “we’ll never know the precise circumstances” of what happened.

She said her job was to answer four questions: who died, where they died, when they died and how they died.

She added: “What is clear is that after this was reported to emergency services, I don’t think they could have done more to get there as quickly as they could.

“I think they tried their very best to save him, individually and collectively, and I thank them for doing so.

“During the submersion in water, Greyson had suffered massive lack of oxygen to his brain and that was an unsurvivable injury, and so he sadly died.

“The cause of death provided by two very eminent pathologists: 1A post-cardiac arrest hypoxic ischemic brain injury and 1B submersion in water.”

An 18-year-old man known to Greyson was arrested on suspicion of neglect but was released with no further action taken in January 2022.