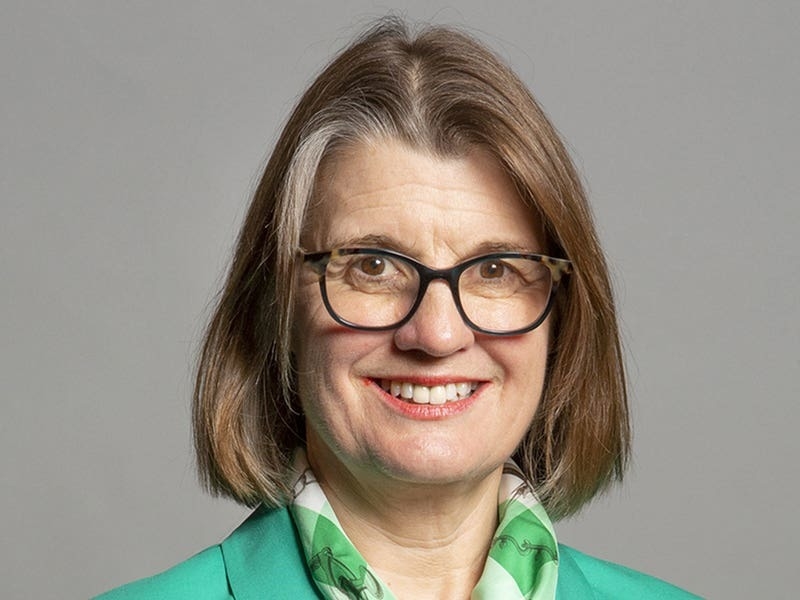 Conservative Party vice chairman Rachel Maclean has admitted the Home Office has a “lot of work” to do on protecting women from violence.

Ms Maclean praised the Government for “doing a lot of very good things” like producing the Online Safety Bill, but said women did not feel safe on the streets and “education” for men was needed to tackle the issue.

It comes after Nimco Ali, an adviser on violence against women, effectively quit live on air during a radio interview, saying she was on “a completely different planet” from Home Secretary Suella Braverman.

Speaking to GB News in an interview due to be aired on Sunday, she said: “I think all of us women, it doesn’t matter how old you are or what walk of life you’re in, have that fear of violence.

“It is just part of your daily experience. And you kind of take it for granted, almost, that you have to do certain things, behave in a certain way, and sort of look after yourself.

“There’s a lot of work we still need to do. But it starts with education.

“It’s saying it’s not normal to behave like this on the street.

“It’s about raising awareness across the whole of society. I don’t think this should be left to women to fix it. It should be society as a whole that fixes it.”

On Friday, Ms Ali, who was appointed as an independent Government adviser on tackling violence against women and girls by then home secretary Priti Patel in October 2020, told Times Radio that she was not happy to remain in her post.

Ms Ali said: “Suella and I are on completely different planets when it comes to the rights of women and girls, and also the way that we talk about ethnic minorities, and specifically people like me who are from a refugee background.”

She said she was “committed to ending violence against women and girls” and hinted that she would find another way to pursue the cause.