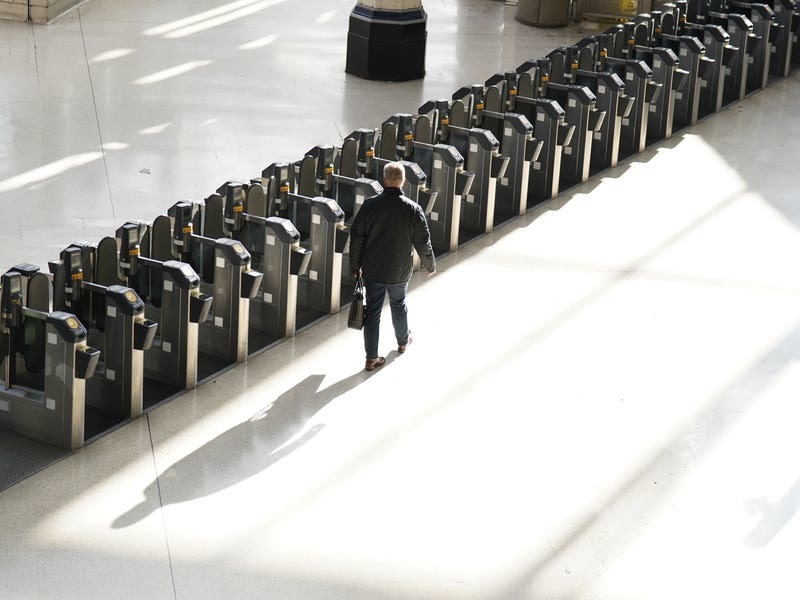 Further strikes are expected across the UK amid continuing industrial disputes over pay, jobs and conditions.

Strikes or ballots for industrial action have become a regular occurrence as workers across the country join the growing campaign for pay rises to match soaring inflation in the face of the cost-of-living crisis.

The new “winter of discontent” comes amid worsening industrial relations and accusations from union officials that the Government is doing little or nothing to help workers struggling with mounting bills.

Barristers are voting on whether to call off their indefinite strike, while teachers and nurses are being balloted on whether they will begin industrial action.

– October 7: Hundreds of members of Unite employed as bus drivers in Kent are on strike over pay and conditions. They will also strike on October 10 and 11.

– October 8: Members of the RMT and TSSA unions will strike, with only a fifth of trains set to run as a result.

– October 9: A ballot on whether members of the Criminal Bar Association will end strike action after receiving a pay offer from the Government closes.

– October 10: A decision on whether the barristers will end strike action will be announced.