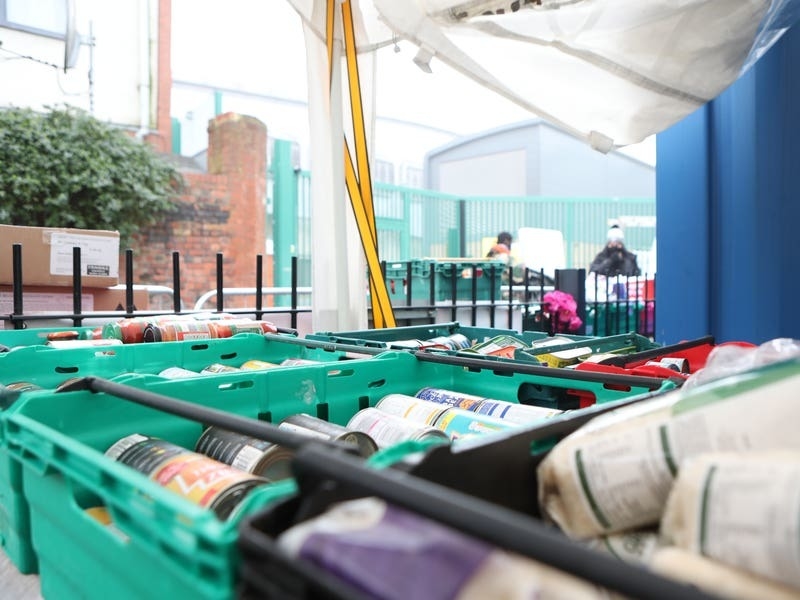 A leading trade union is delivering a dossier to ministers, revealing the “depths of poverty” being suffered by the Government’s own employees.

The Public and Commercial Services union (PCS) said civil servants are now relying on foodbanks for the first time in their lives.

The 156-page dossier is being sent to Work and Pensions Secretary Chloe Smith, along with increased calls for a pay rise to help workers cope with the cost-of-living crisis.

In a letter to the minister, the union said: “Our members have been plunged into ever-increasing depths of poverty.

The dossier was compiled after the PCS asked members working for the Department for Work and Pensions what the cost-of-living crisis meant to them.

PCS general secretary Mark Serwotka said: “These testimonies are a damaging indictment of the cruel effects of years of austerity and pay restraint imposed on our members.

“They are heart-breaking stories from government employees who have become the working poor.

“We call on Chloe Smith to study these testimonies carefully and to reopen negotiations on pay.”

The PCS is currently balloting more than 150,000 civil servants working in 214 Government departments for strike action over pay, pensions, jobs and redundancy payments.

Comments from PCS members include:

– I don’t sleep worrying about the cost of energy, food and wanting to live a full life in the years I have left.

– I have to rely on my mother-in-law to plug the gap and buy things the kids need, like shoes.

– To work five days out of seven and not feel able to light my flat or have a hot shower is the unimaginable reality in which I have found myself.

– I’m worried sick about how I’m going to afford heating and food this winter. I live on my own and my wage does not cover all my bills. I already cut down as much as I can. I don’t know what I’m going to do.

– As a family of four, we are unable to afford a social life anymore and are staying home the majority of time.

– I am barely scraping by, usually relying on my parents to help us out.

A DWP spokesman said: “We recognise these are anxious times, which is why we’ve brought forward a huge package of support for families through our Energy Price Guarantee and other measures.

“We are focused on delivering growth and cutting the tax burden to provide quality public services for people who are struggling.

“This year’s pay award was set at the highest level permitted within the Civil Service guidance, recognising the vital importance of public sector workers while providing value for the taxpayer.”