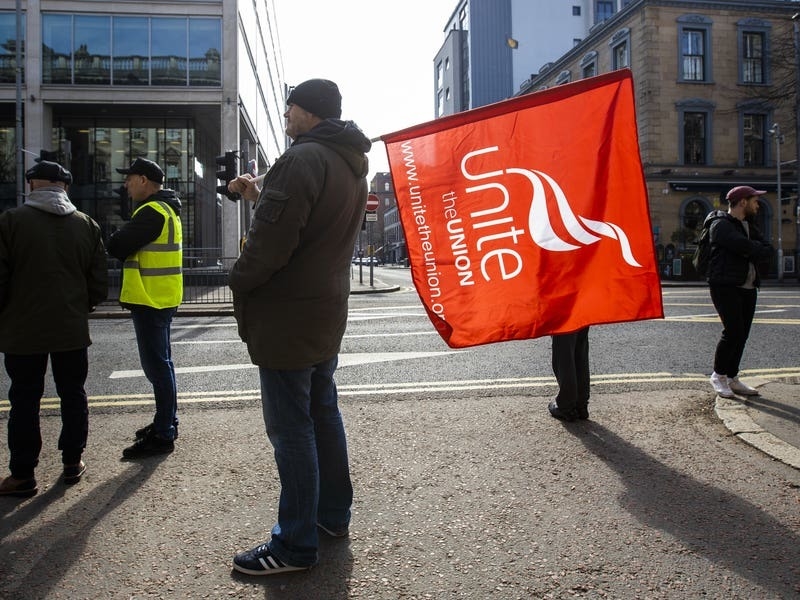 Members of Unite have voted to accept a pay deal for local council staff in Scotland.

The vote takes Scotland’s council workers one step further away from strike action, with Unison the only union still to vote on the deal.

Waste workers in Edinburgh walked out at the height of the festival season, while colleagues in other areas later also downed tools.

The GMB union accepted the deal earlier this week.

“Our members led from the front and throughout in this nationwide dispute, which started during the Edinburgh Fringe and then spread across Scotland.

“The package will deliver better jobs, terms and conditions for our members in local government, and they should be congratulated for the brave stand they took.”

But the union also hit out at the Scottish Government, saying it “will not tolerate” proposed cuts of £500 million as a result of the pay deals.

Deputy First Minister John Swinney – currently in control of Scotland’s finances – made the announcement last month, earmarking savings including £53 million from employability services and £37.6 million from lower than forecast uptake of concessionary travel.

Wendy Dunsmore, the union’s lead negotiator for local government, said: “The Scottish Government are already shamefully threatening to make £500 million of cuts to public services, which we will not tolerate.

“The robbing Peter to pay Paul narrative being spun by Government ministers that decent pay rises only come with another service in the public sector being slashed is dangerous and it will be fought inch by inch by Unite.”