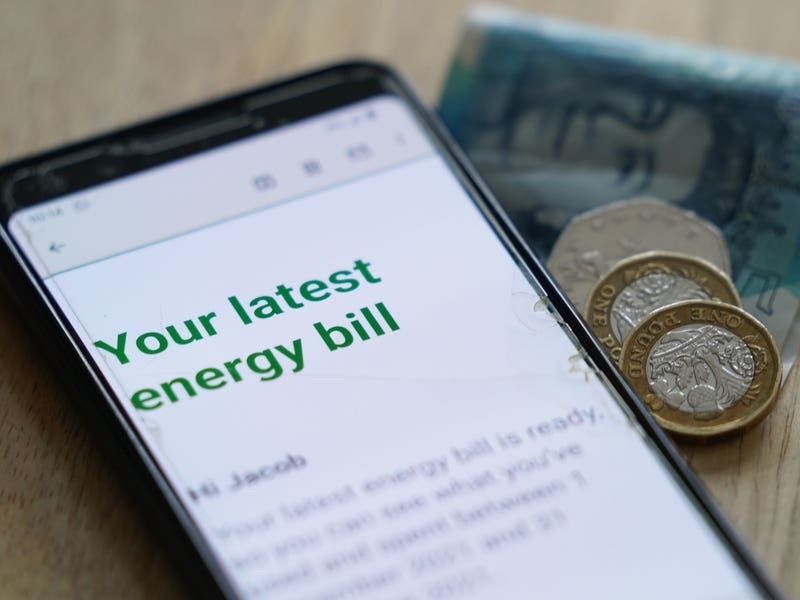 Liz Truss has been urged to publicly correct her statements that “nobody” will pay more than £2,500 for their annual energy bill.

During a round of radio interviews on Thursday, the Prime Minister repeatedly raised her recently announced energy price guarantee limiting the average bill to £2,500.

However the Government’s plan only caps the cost per unit that households pay, with actual bills still determined by how much energy is consumed.

On BBC Radio Kent, she stated: “We have taken action by the Government stepping in and making sure that nobody is paying fuel bills of more than £2,500.”

She repeated the claim on BBC Radio Leeds, saying: “The action we’ve taken on energy bills will mean that Leeds and other people in West Yorkshire aren’t going to be facing energy bills of £6,000 which is what was forecast, they’re going to be, through the energy price guarantee, the maximum will be £2,500.”

According to Government figures, the typical bill for a detached house under the price freeze will be £3,330, £2,650 for a typical semi-detached house and £1,750 for someone living in a purpose-built flat.

Fact checking charity Full Fact said it wrote to Ms Truss on Wednesday to stress that “it is vital the public have accurate information about energy bills in the context of the ongoing cost-of-living crisis”.

Full Fact chief executive Will Moy said: “We wrote to the Prime Minister about getting this wrong only yesterday. The Government’s energy plans will affect every household in Britain this winter. And yet Liz Truss has repeatedly misled listeners this morning.

“She must now publicly correct her mistake to make sure people are not misled about their energy prices and hit with unexpected and unaffordable energy bills this winter.”

In a tweet on Thursday, MoneySavingExpert.com founder Martin Lewis wrote: “The reason it is so important NOT to communicate that there is a £2,500 cap (is) it risks some people, possibly vulnerable elderly people, thinking they can keep the heat on max all winter, and they won’t pay more than a certain amount.”

TV presenter Susanna Reid also tweeted: “I was with a photographer who rang his energy company in despair as his bill was going from £3k to £5k. ‘I asked why it wasn’t capped at £2500 like we’d been told’. This is why the govt trotting out the £2500 figure is misleading. The cap is per UNIT of energy NOT per bill.”