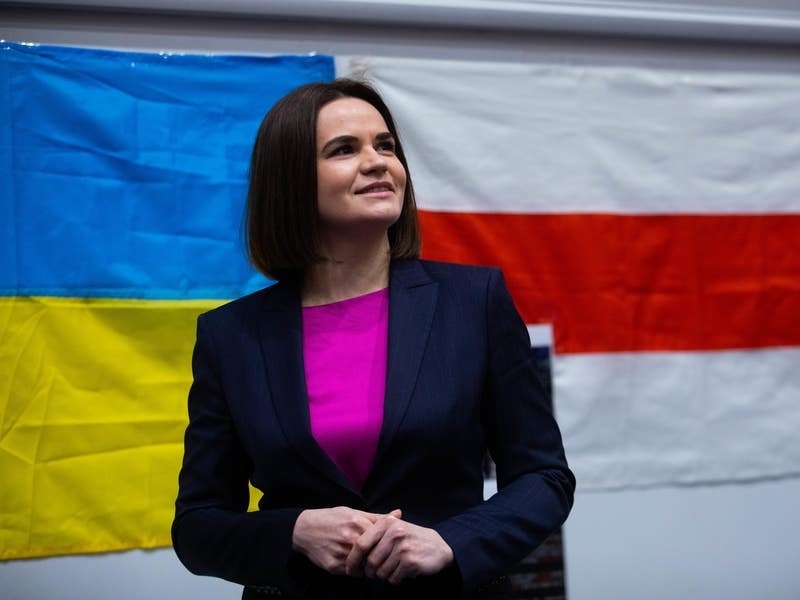 Belarus opposition leader Sviatlana Tsikhanouskaya will be the special guest speaker on the final day of the Labour Party conference.

She will use her address to the gathering in Liverpool to say the fate of her country and neighbouring Ukraine are connected in the fight against Vladimir Putin’s “Russian imperialism”.

Belarus, under authoritarian ruler Alexander Lukashenko, was used as a launch point for the invasion of its southern neighbour by Mr Putin’s forces.

“Since then she has been forced to flee her home country but has remained a leader of the peaceful resistance against the Putin backed oppressive regime in Belarus and a prominent advocate of political and civil freedom.

“Her legacy and her work continue to inspire pro-democratic movements in Belarus and in Russia, making her of the biggest external enemies to the Kremlin outside of Belarus and Russia.

“Her message at conference will be the fate of Belarus and Ukraine are interconnected and both countries are fighting against Russian imperialism and fighting for a future of independence and sovereignty from Vladimir Putin.”