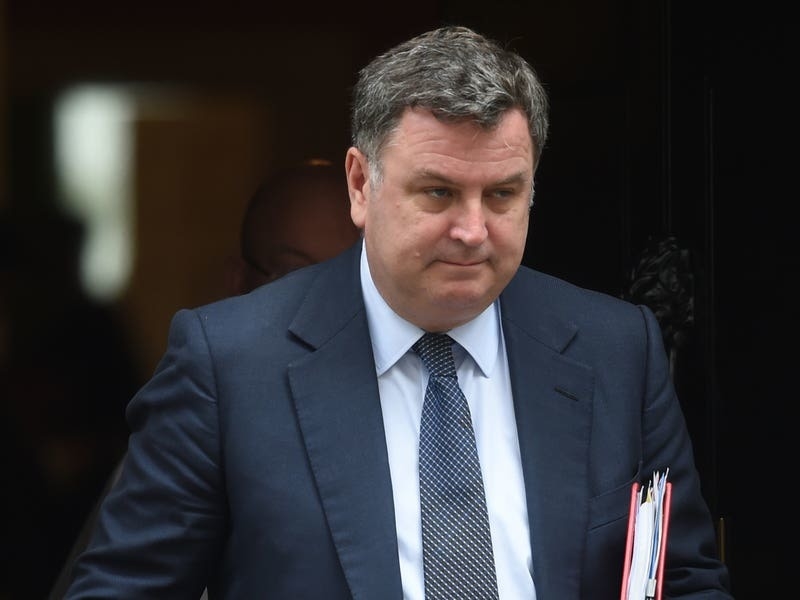 Conservative former ministers have expressed worries about the tax-cutting agenda laid out in the Chancellor’s financial statement.

Conservative chair of the Treasury Select Committee Mel Stride said the statement had a “vast void at the centre” because of the lack of a forecast by the independent Office for Budget Responsibility (OBR).

Former Treasury minister John Glen said there were “irreconcilable realities” in the plans, as interest rates and inflation were rising at the same time the Government plans to borrow more cash to fund tax cuts.

“At a time when the markets are getting twitchy about Government bonds, when the currency is under pressure, now is the time for transparency and making it very clear that whatever tax cuts or otherwise there may be, they are done in a fiscally responsible manner.”

He called for the forecast by the independent watchdog to be released “without any further delay”.

Chancellor Kwasi Kwarteng reminded him that “in the statement I committed in a very categorical way to the OBR (Office for Budget Responsibility) coming up with a forecast before the end of the calendar year”.

The Chancellor insisted the forecast “will fully score the measures outlined”.

Former minister Mr Glen, also a supporter of Mr Sunak, said: “I note the economic logic behind the bankers’ bonus cap change. But what I would say is that in my four-and-a-half years as city minister, the biggest concern that banks had was for the overall tax burden.

“I would urge him to keep a focus on the global competitiveness of that.

“The final point I would like to make is in an era of grave uncertainty around inflation, there is a clear concern in the markets around the irreconcilable realities of monetary tightening at the same time as fiscal loosening, and I would welcome the Chancellor’s observations and reassurance to the markets at this time.”

Mr Kwarteng said he was “absolutely right” to say bankers are concerned about the overall tax burden, adding: “That is why many of the banks in the City of London are going to Paris because they are paying 30% tax there.”

He added: “The fiscal course that we have chartered has absorbed two exogenous shocks in the form of Covid-19 and the Russian invasion of Ukraine, and it is entirely appropriate in both those circumstances to have a looser fiscal policy to steer our path through those shocks.”

He asked: “Can he confirm, as he seeks to balance the books in the future, because of course there will be a higher deficit either way on this announcement, he will not do so by cutting infrastructure investment in the North?”

Mr Kwarteng replied: “He is right that in the past we have tended to reduce expenditure on capital projects and we mustn’t do that in the future if we are to pursue our goals in terms of levelling up.”

Other Tory MPs were less reserved about the Government’s plans, with South Dorset MP Richard Drax telling the Commons: “How refreshing to hear some Conservative policies, at last.”