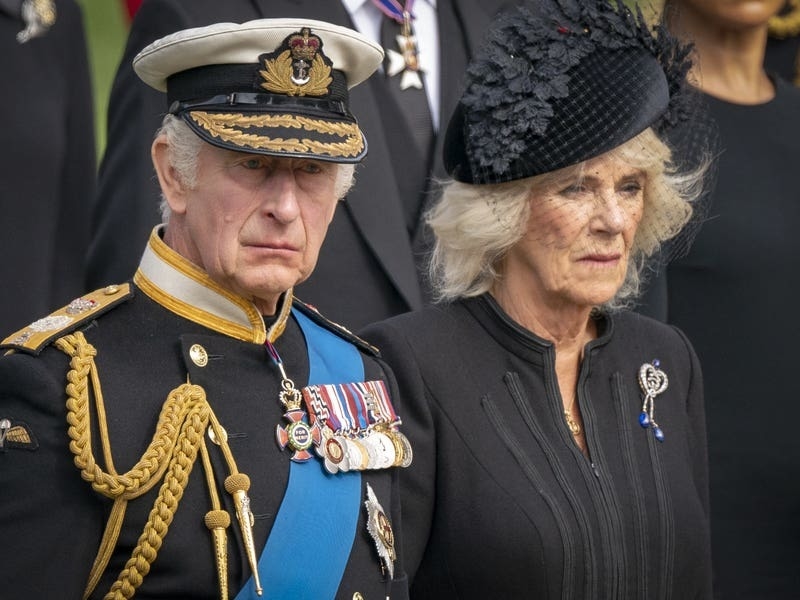 Support for the monarchy has increased following the Queen’s funeral, a new poll has found.

Almost half of those polled by Ipsos on Tuesday and Wednesday said Britain would be worse if the monarchy was abolished while less than a quarter said the country would be improved as a republic.

The poll of 1,000 adults found 47% saying the UK would be worse without a monarch, up from 42% who said the same shortly after the Platinum Jubilee in June.

Only 22% said abolishing the monarchy would make the country better, the same proportion as in February 2022 and down slightly from 23% in June.

Over the longer term, support for a republic has increased slightly from 15% in March 2018 while support for the monarchy continues to fluctuate around 45%.

Opinion on the monarchy is more divided among those aged between 18 and 34.

The proportion saying Charles III will make a good King has risen from 49% to 61%, closer to the levels of support for the Prince of Wales, whom 72% expect to do a good job as King when the time comes.

Kelly Beaver, chief executive of Ipsos in the UK and Ireland, said: “After the sad events of the Queen’s passing, King Charles starts his reign with the majority of Britons optimistic that he will make a good king, and an increased belief in the longevity of the monarchy.

“As the country emerges from its mourning period, though, it will be important to track whether this is sustained, especially as the challenge of demonstrating relevance to younger generations remains.”