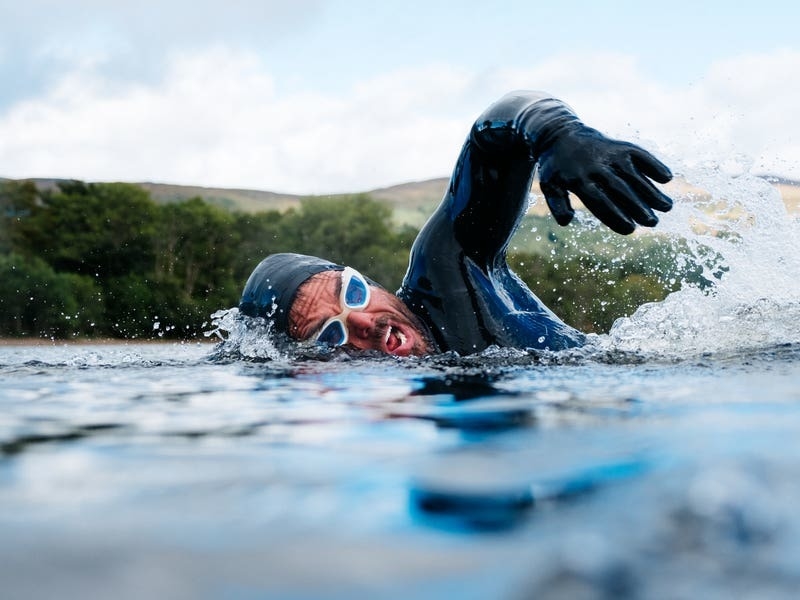 Extreme adventurer Ross Edgley has broken the record for the longest ever open water swim in Loch Ness.

Spending 52 hours and 39 minutes covering approximately 79km in the loch, Mr Edgley swam continuously without touching land or a boat for a continuous period of more than two days and nights – enduring temperatures as low as 5C.

He also battled winds of up to 20 knots and long periods of overnight rain, and said it was “one of the biggest challenges” of his career.

“I wanted to thank everyone for their immense support and in particular the incredible hospitality I have received here in Scotland.”

Mr Edgley added: “The longer I’ve been working with Talisker and Parley the more I’ve learnt about sea kelp and how essential the preservation of these amazing sea kelp forests are.”

He was spurred on by the beauty of the natural surroundings of the Highlands and even had a flypast from aircraft above.

The swim stopped at For Augustus on Friday afternoon, falling short of his original attempt to beat the world record for the longest ever open swim in tideless water.

The swim is currently in the process of being ratified by the British Long Distance Swimming Association.