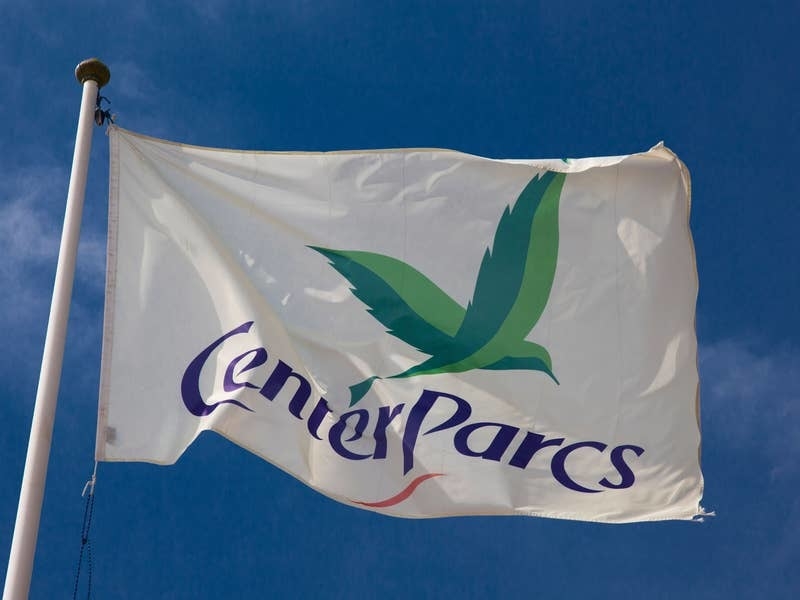 Center Parcs has announced it will order holidaymakers to leave its UK sites on the day of the Queen’s funeral.

The company is being inundated with complaints after it revealed that its five parks will close for 24 hours from 10am on Monday.

Guests midway through seven-day holidays – which generally cost more than £1,000 for a family-of-four at this time of year – will be forced to spend the night elsewhere or go home early.

Those due to arrive on Monday for shorter stays are being given the opportunity to begin their breaks a day later.

Center Parcs said in a statement that it made the decision “as a mark of respect and to allow as many of our colleagues as possible to be part of this historic moment”.

It added: “We hope our guests will understand our decision to support our Queen on her final journey.

“All guests impacted by the closure will receive an email today explaining the options available.”

Customers who want to cancel their holidays are being offered a full refund, with partial refunds for those whose breaks will be shorter than booked.

Many affected people urged the company to close facilities for the duration of the funeral but allow customers to stay on site.

Tracy Groome, 58, a consultant who lives near Manchester, has a seven-night booking at Center Parcs Elveden Forest, Suffolk, in a party of nine including her husband and their children’s families.

Ms Groome said she had been looking forward to watching the funeral during her stay before the closure was announced.

She told the PA news agency: “Thanks to Center Parcs, we won’t even get to see it because we will be trying to entertain two children and two dogs.

“I’m very sure it would not be what the Queen or the royal family wants.

“Goodness only knows where we are supposed to go.

“We are three and a half hours away from home, so it’s simply not possible to come home and go back again the next day.”

The group will be refunded approximately £400, but they do not think that will cover the cost of replacement hotel rooms.

Glynis Meloy, 68, from St Austell in Cornwall, was booked to stay for a week at Longleat Forest in Wiltshire in a group of six people at a cost of £1,800.

She said: “We’ve got someone with learning disabilities and a child with us so we would have to be busy doing things.

“Even if we go to a Travelodge, we have got to leave Center Parcs at 10 o’clock on Monday morning latest, and we can’t check into the Travelodge until four o’clock in the afternoon.

“If nowhere is open, what are we meant to do with all these people all day?

Mourning guidance from the Cabinet Office states: “Depending on the nature and location of their business and the tone of planned events, some businesses may wish to consider closing or postponing events, especially on the day of the state funeral, however this is at the discretion of individual businesses.”

Holidays at the villages start on Fridays or Mondays and last three, four or seven nights.

A spokesman for Butlin’s said its holiday resorts will remain open on Monday, with new arrivals asked to arrive from 3pm, two hours later than normal.

This will “allow our team time to watch the funeral and pay their respects”, he added.