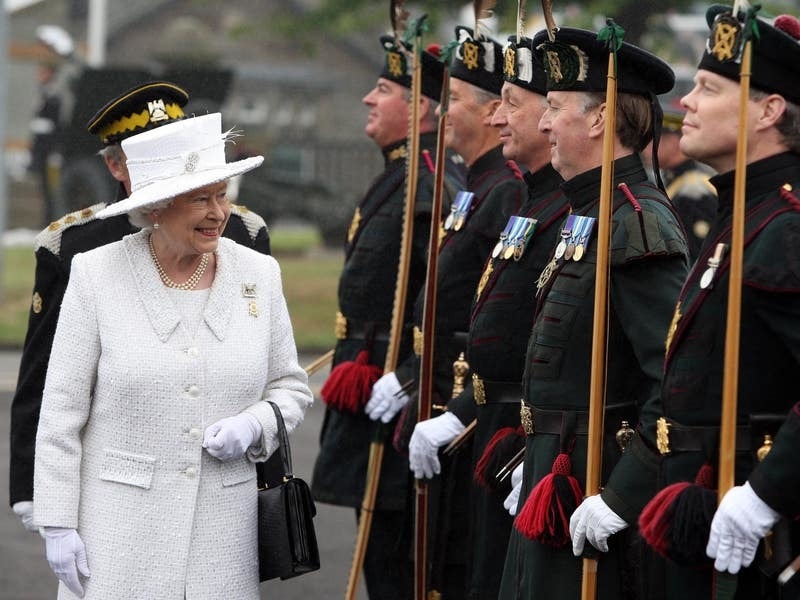 The Queen “understood better than most the burdens and the glory of a life in uniform”, the Chief of the Defence Staff has said as he paid tribute following her death.

Admiral Sir Tony Radakin said service personnel “must perform their final duty to a much-loved sovereign” in the coming days, adding: “We do so with admiration and gratitude.”

In a statement posted on the Ministry of Defence’s Twitter page on Thursday evening, he said: “On behalf of our armed forces, I would like to express our condolences to His Majesty the King, and to the royal family.

“Through her own service in the Second World War, and as the wife, mother, and grandmother of service personnel, the Queen understood better than most the burdens and the glory of life in uniform.

“In the coming days, our sailors, soldiers and aviators must perform their final duty to a much-loved sovereign. We do so with admiration and gratitude.

“For those of us who have the privilege to now wear the King’s uniform, there remains no greater honour than to serve our Crown and country.”

Air Chief Marshal Sir Mike Wigston also paid tribute to the Queen, saying she was a “pillar of strength to all who have been privileged to serve her”.

In a statement posted on his official Twitter page, he said: “It is with overwhelming sadness that the Royal Air Force and Royal Auxiliary Air Force mourn the death of Her Majesty Queen Elizabeth II.

“During her long and glorious reign, she has been the embodiment of a life dedicated to the service of the nation and the Commonwealth, and for that has been admired by millions around the world.

“Her Majesty, as head of the Armed Forces, has been a constant source of inspiration and a pillar of strength to all who have been privileged to serve her.

“Those who had the honour of meeting Her Majesty will never forget their interaction and the deep sense of pride they felt in that moment.

“On behalf of everyone in the Royal Air Force, serving, retired, and their families, I offer our deepest condolences to His Majesty The King and The Royal Family.”