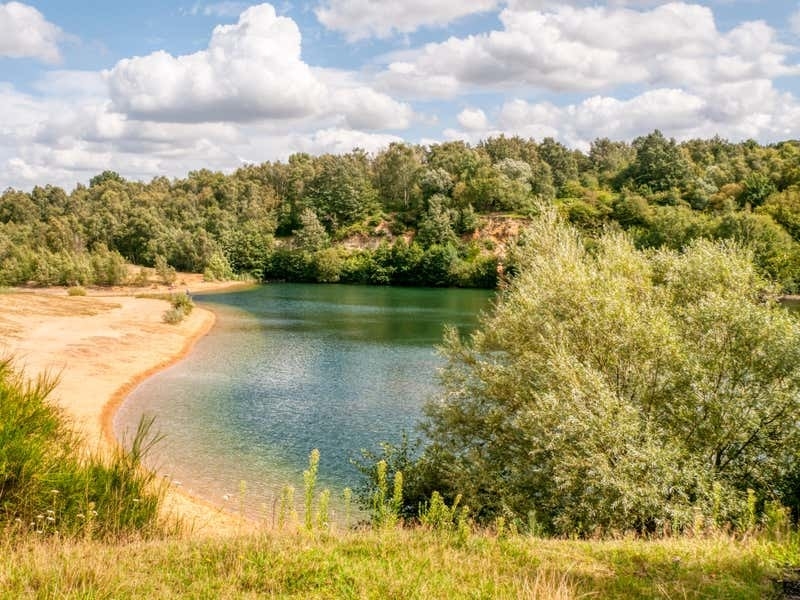 Two men have been charged with arson after it is claimed a disposable barbecue was thrown into Norfolk woodland.

Aleksejs Sokolovs, 45, of Valentine Close, Boston, Lincolnshire, and Darius Lazausaks, 45, of Carlton Road, also in Boston, are accused of arson with intent to damage property.

Members of the public put out the fire at Bawsey Country Park near King’s Lynn on Sunday and called emergency services at around 11.40am.

The two men were detained by an off-duty police officer and taken to King’s Lynn Police Investigation Centre for questioning.

They were released on bail after being charged and are due to appear at King’s Lynn Magistrates Court on Thursday September 15.

The arrests came as firefighters across England were tackling blazes during one of the hottest weekends of the year so far.

Crews urged the public to clear any rubbish and only barbecue in designated areas.