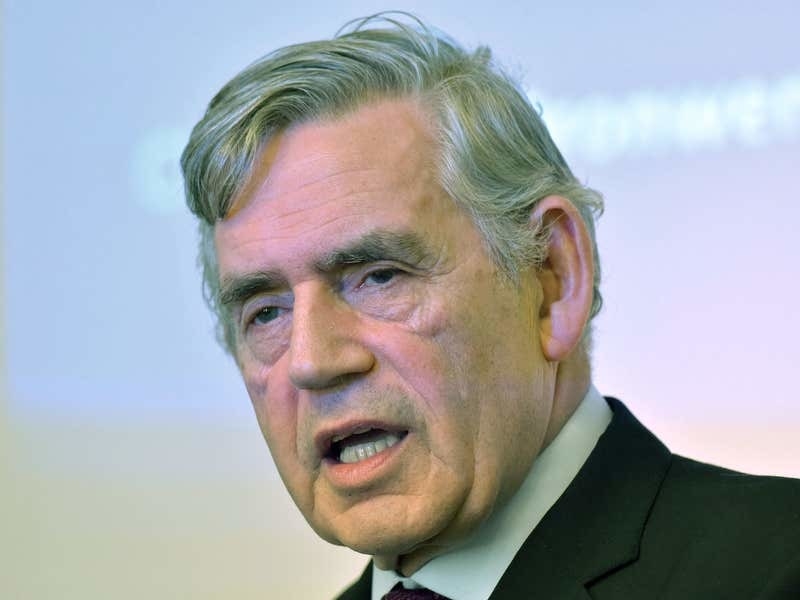 Speaking at leadership hustings in Exeter, Devon, the Foreign Secretary called Ms Sturgeon an “attention seeker”, as she refused calls for a second referendum on Scottish independence.

Ms Truss is currently the frontrunner in the leadership race, which would see her replace Boris Johnson as Prime Minister.

Mr Brown has been a strong campaigner against independence and had previously intervened in the first referendum in 2014 to make Scotland’s case for remaining part of the UK.

He helped develop The Vow, where then leaders of Labour, Conservative and Liberal Democrats pledged more powers for Holyrood as an alternative to independence.

Speaking at the Edinburgh fringe show The Political Party With Matt Forde, the former Kirkcaldy and Cowdenbeath MP said: “I don’t think you deal with Scotland the way Liz Truss or Rishi Sunak or Boris Johnson deals with Scotland.”

He told the McEwan Hall audience that both candidates needed to “co-operate” with Scottish politicians on the constitutional issue.

“And you’ve got to be in a position to say, look let’s co-operate on things where we can work together.

“You cannot just say I’m not going to talk to you at all. It’s a ridiculous position.”

He added: “The only way that the union or Britain will survive is if people find better ways to work together.

“I would argue that the Tory leaders should think again and there should be a fresh start attempted in the relationship between the British Government and Scotland.”