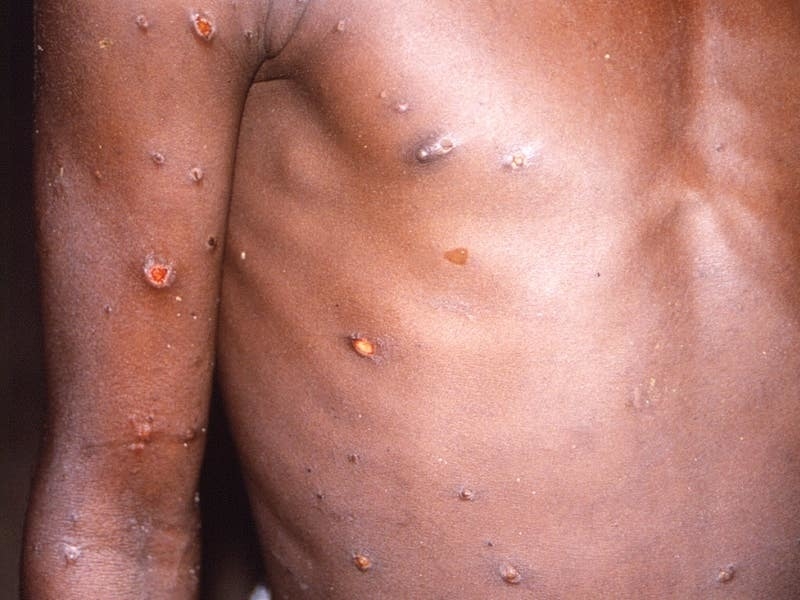 The number of monkeypox cases in the UK is beginning to plateau, according to new figures from the UK Health Security Agency (UKHSA).

The organisation said there have been 2,859 cases of the illness recorded in the UK, with the majority being transmitted between gay and bisexual men, and men who have sex with other men.

The median age of those infected is 37 while 73% of cases in England are among London residents.

A small number of cases have been recorded among females but 99% of those infected have been male.

Vaccination experts have recommended that gay and bisexual men at higher risk of exposure to monkeypox be offered the smallpox vaccine Imvanex.

Dr Meera Chand, director of clinical and emerging infections at the UKHSA, said that despite the early signs of a plateau the public must “remain vigilant”.

“While the most recent data suggest the growth of the outbreak has slowed, we cannot be complacent,” she said.

“Be vigilant of and check yourself for monkeypox symptoms, including rashes and blisters.

“If you are concerned that you may have monkeypox symptoms, take a break from events, meeting with friends or having sexual contact. Instead, stay at home and contact 111 or your local sexual health service for advice.

“The smallpox vaccine is being offered to individuals at higher risk of coming into contact with monkeypox in order to offer them protection and to reduce the spread of disease.”