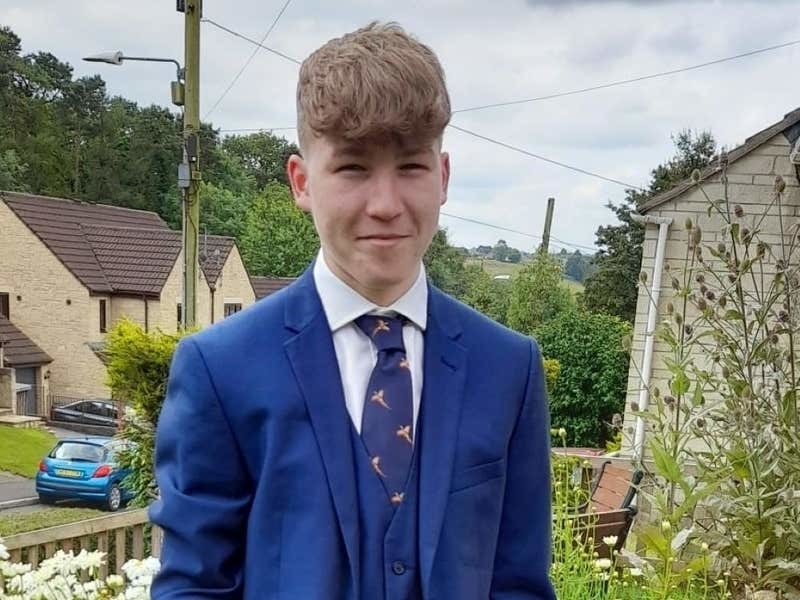 A 16-year-old boy stabbed to death in a Somerset town at the weekend has been named as Charley Bates.

Emergency services were called to a car park in The Street, Radstock, at around 6.40pm on Sunday after reports of disorder involving a number of people.

Charley, who lived in the area, was found critically injured and, despite the efforts of paramedics, was pronounced dead at the scene.

On Wednesday, the teenager’s family said: “Our beautiful Charley Boy. We are all so very proud of you. You are desperately missed by so many.”

Joshua Delbono, of Slipps Close, Frome, was charged with murder on Tuesday and was due to appear at Bath Magistrates’ Court on Wednesday.

Three other people have been arrested as part of the ongoing investigation into Charley’s death.

The woman has now been released under investigation, while the two men remain in police custody for further questioning.

Avon and Somerset Police said Year 11 pupils in the area are being offered support by school staff, while youth workers have set up a drop-in for any young person affected by the incident.

Detectives are appealing for anyone with information to call 101 and give the reference 5222182800.