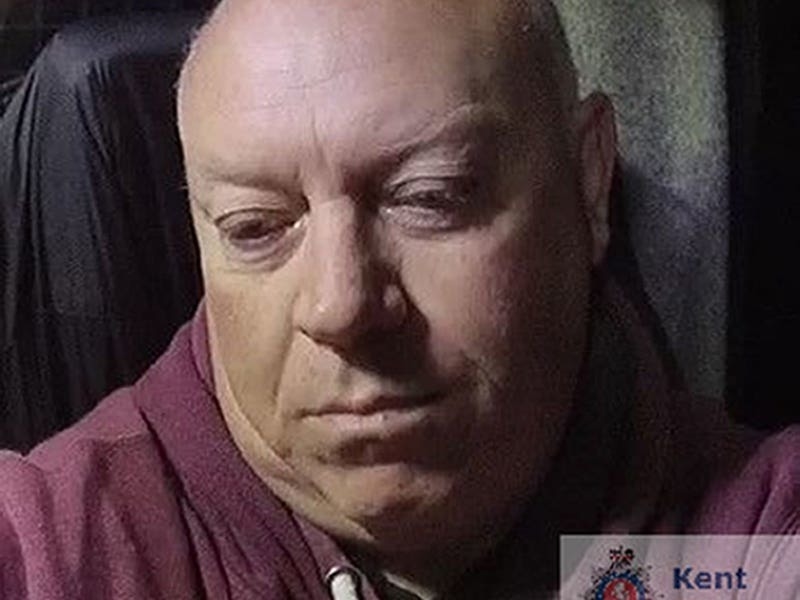 A sailor who was jailed for murdering his pregnant wife more than 20 years ago has lost a bid to overturn his conviction.

Mother-of-three Debbie Griggs disappeared aged 34 from the family home in Deal, Kent, on May 5, 1999 and has not been seen since.

Her husband Andrew Griggs, 59, was jailed for life with a minimum term of 20 years after he was found guilty of her murder following a trial at Canterbury Crown Court in October 2019.

Prosecutors had argued he was the person with “the most reason” to wish Mrs Griggs to disappear amid suspicions of him having an affair with a 15-year-old girl, as well as for business reasons.

At a Court of Appeal hearing on Thursday, Michael Magarian QC, for Griggs, argued the murder conviction was “unsafe” and there were at least six grounds for appeal.

He argued that admission of such evidence caused prejudice against Griggs when it came to the jury deliberating the charge of murder.

“The fact that a man is being unfaithful to his wife does not automatically give grounds that he had a motive to kill her,” he said.

“That’s an unfair and unreasonable chain of reasoning.”

Mr Magarian later added that Griggs “was having to field a rape allegation in the middle of a murder trial”.

He said the judge did not give sufficient warning to the jury of the prejudice this could cause against Griggs, saying: “It called for a serious judicial directive and that did not occur.”

However, judges dismissed all the arguments and denied Griggs the opportunity to overturn his conviction.

On there being any grounds for appeal, Mr Justice Holroyde said: “We are satisfied there are not.

“An appeal would be bound to fail.”

Mr Justice Holroyde argued the evidence relating to the alleged affair was of “obvious and unmistakable relevance” to the murder charge as it provided context to the disintegration of the Griggs’ marital relationship.

In terms of the evidence being prejudicial to the jury and the judge’s direction to that effect, he said: “In our view, it was appropriate and sufficient.”