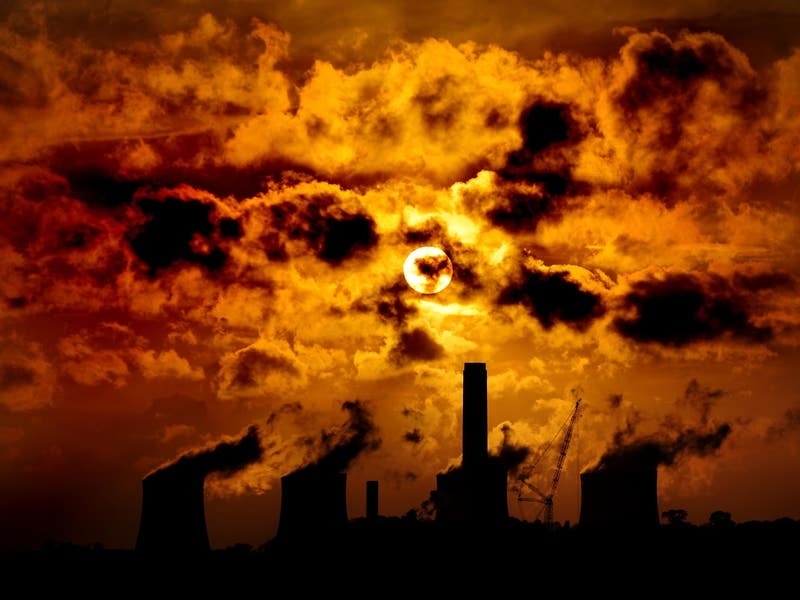 The Conservatives have “two weeks to save net zero” as candidates vie for the party leadership, the chair of the Conservative Net Zero Support Group has warned.

Tory MP Chris Skidmore has called on leadership candidates to commit to meeting the target of reaching net zero by 2050 and set out their plans for the environment as they make their pitches to MPs and members.

Speaking to the PA news agency, Mr Skidmore said: “We have yet to hear from any candidate in this leadership race their clear position not only on supporting net zero but also how they intend to prioritise climate, nature and the environment.

“At a time of a cost-of-gas crisis and global food insecurity, and a time when the UK is about to face record heatwaves, it’s absolutely vital that every candidate in this leadership race sets out their stall on how they would protect net zero.”

He added: “As far as I’m concerned, the future progress on climate change hangs in the balance. We have two weeks to save net zero.”

The former energy minister said he was considering withholding his vote in the leadership election until he had heard commitments from the candidates on net zero, adding he would encourage others to do the same.

The net zero target requires cutting climate pollution as much as possible and using measures such as woodland creation to mop up what remains, to achieve a 100% cut in greenhouse gases overall by 2050.

It was brought into law under Theresa May’s government in June 2019 to end the UK’s contribution to global warming, following advice from the independent Climate Change Committee to do so.

But some Tory MPs and peers have seized on the cost-of-living crisis as a reason to slow down or ditch net zero action and efforts to restore nature through transforming agricultural subsidies.

So far, only Sajid Javid has formally committed to keep the target while two candidates, Kemi Badenoch and Suella Braverman, have argued the UK should row back from that commitment, sparking concern from environmentalists that other leadership candidates could ditch net zero.

In response, Mr Skidmore and members of the Conservative Environment Network have written to all leadership candidates on Monday calling on them to back net zero.

In its letter, the group said: “The world is facing, as a whole, global challenges over energy and food insecurity. Tackling the causes of these crises means recognising not only the cost-of-gas crisis, but the crisis that is encircling our natural environment and global climate.

“Our sources of food production are now being severely affected by climate change while the rising price of fossil fuels is exclusively responsible for the doubling of the price in energy bills.”

The group also pointed to recent polling that suggests climate change was the second most important issue to voters in Red Wall seats while abandoning net zero could cost the Conservatives 1.3 million votes.

“The Conservative Party has had a proud record as the party of nature. It has been in our DNA to conserve, to protect, and to leave our environment in a better place for future generations.”

Sam Hall, director of the Conservative Environment Network, said protecting the environment was popular with the public, united the Conservative party’s broad electoral coalition and underpinned private investment in green industries which was helping revitalise the UK’s industrial heartlands.

“With a cost-of-living crisis and a war in Europe that is stoking food and energy insecurity, it is imperative that the next prime minister pursues policies that meet these challenges at the same time as protecting the environment.

“Continued leadership on the environment is good for jobs, good for growth, and good for the UK’s place in the world,” he said.