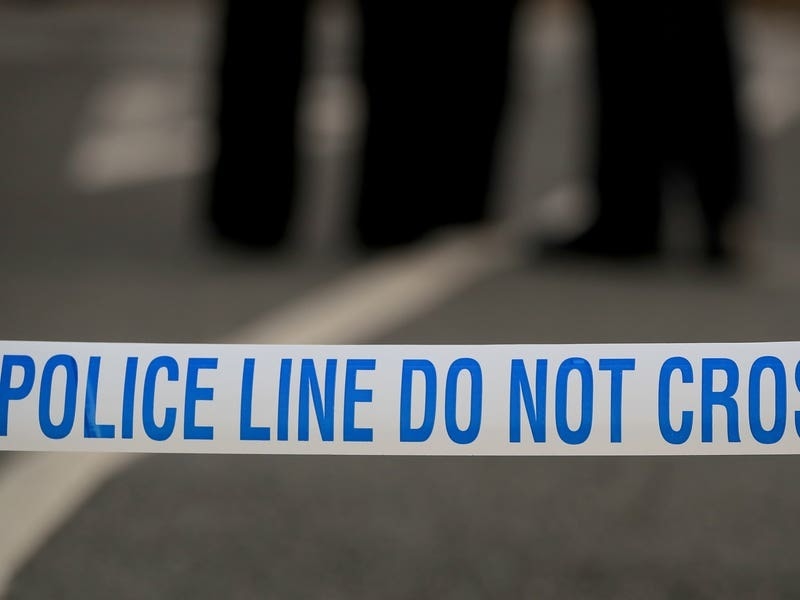 Police have named a 31-year-old man found stabbed to death in west London, as a murder probe is under way.

Metropolitan Police officers were called at 12.30am on Saturday to reports of a man who had been seriously injured in Staines Road, Hounslow.

Karamjeet Singh Reel, from Hounslow, was found with stab wounds and was pronounced dead at the scene.

His next of kin have been informed and are being supported by specialist officers.

A special post-mortem examination took place at Uxbridge Mortuary on Saturday and gave cause of death as a stab wound.

Detective Chief Inspector James Shirley said: “Our investigation continues at pace to unpick the events that led to Karamjeet’s murder.

“While we are making progress, we still need to speak to anyone who was in the area of Staines Road in Hounslow in the early hours of Saturday June 25 and saw the events that led to Karamjeet being attacked.

“I would ask anyone with information, no matter how insignificant you think it may be, to get in contact with my officers – it could prove to be a crucial piece of the wider picture that enables us to identify whoever is responsible.”

Anyone with information or any witnesses yet to speak with police are asked to call 101, quoting reference 189/25jun, or Crimestoppers anonymously on 0800 555 111.