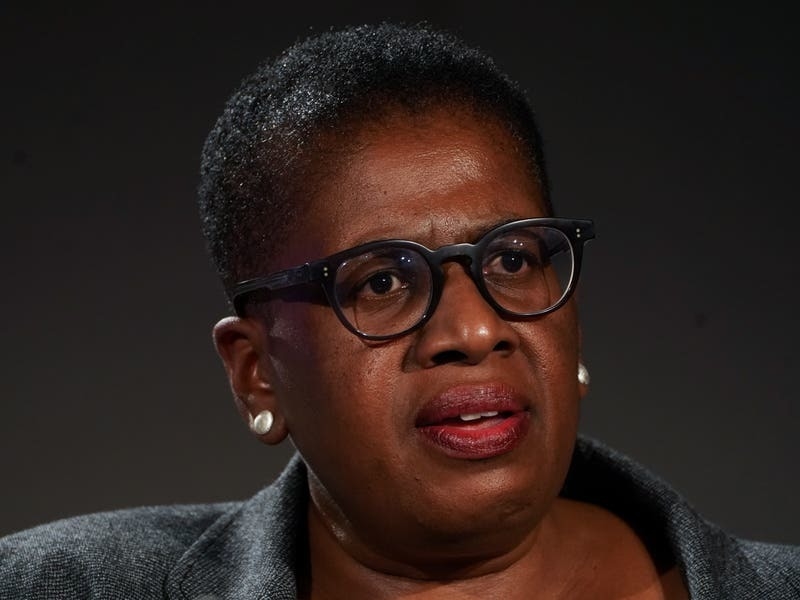 A tribunal considering the case of a “gender critical” lawyer suing her chambers and Stonewall is probing an “attempt at intimidation” of one of the tribunal members.

Employment Judge Sarah Goodman announced that the tribunal hearing the case of Garden Court Chambers (GCC) barrister Allison Bailey was “collecting evidence” after it came to light that one of the members’ political affiliations were being discussed on Facebook.

Interrupting the normal course of proceedings on Tuesday, she told those in attendance at the virtual hearing, including numerous members of the public, that the social media posts “are viewed as an attempt at intimidation”.

Earlier in proceedings, the tribunal heard how Ms Bailey claims she was given fewer and lesser-quality briefs after voicing opposition to the Stonewall Diversity Champion Scheme when it was announced at her chambers in December 2018

Ms Bailey founded the LGB Alliance group in 2019, which opposes many Stonewall policies and has previously said there is a conflict between the rights of LGB people and transgender people.

The lawyer, who launched discrimination action against the firm and the charity, claims she made less in 2019 than in 2018 as a result of the alleged drop in quality of work offered to her after airing her opinion on the scheme.

However the tribunal heard from a now-head of chambers, Rajiv Menon QC, who said it was “complete nonsense” the quality of work she was offered declined.

He said Ms Bailey, who is self-employed, lost out because she was absent from work for almost six months of the year due to medical reasons, therefore missing opportunities for work.

He also told the tribunal she had “astonishingly bad luck” in 2019 with a number of cases being cut short, meaning she received only a fraction of what she would have had the proceedings followed through trials.

By contrast, 2018 saw her work on three trials for the same case, according to Mr Menon QC, an event which he said she had described to a clerk as “the goose that kept laying golden eggs”.

Giving evidence during the hearing, he said being off work was “the number one reason” for her decline in income.

Later, he added: “If she’s out of court, not doing billable work, it impacts her income.

In a written witness statement presented to the tribunal, he also said Ms Bailey billed and earned “substantially more” in 2018 than any previous year or since and that a change in the payment regime for crown court criminal defence work changed in 2018, resulting in a reduction in income for many barristers.

He also described how barristers’ pay can fluctuate significantly from year to year and that there was nothing unusual about the differences in her income between the two years.

He said in his statement: “For example, in the financial year 2013-2014, I earned more than double what I had earned the previous financial year.