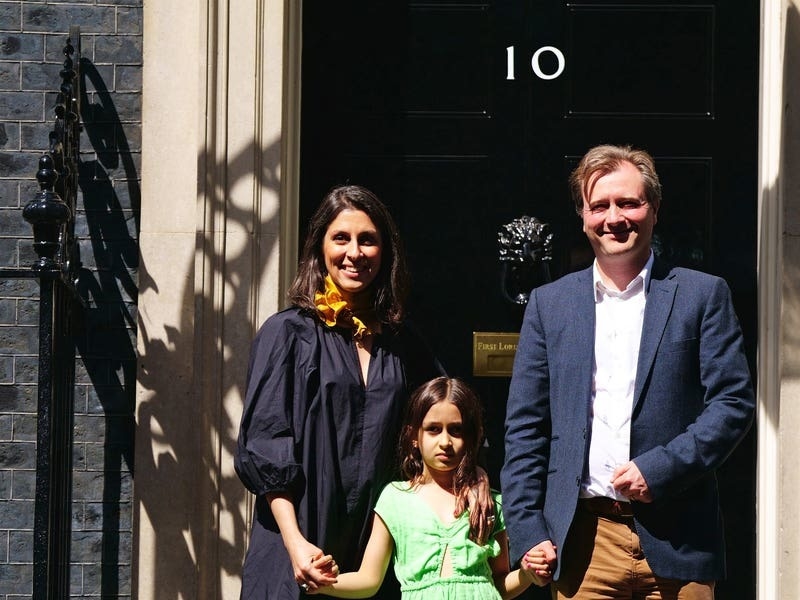 The Government cannot look back with “any pride” at its response to the detention and release from Iran of Nazanin Zaghari-Ratcliffe and Anoosheh Ashoori, former foreign secretary Jeremy Hunt has told the Foreign Affairs Committee.

The pair were freed in March after the UK agreed to settle a historic £400 million debt with Iran, dating to the 1970s.

In the wake of their release, the Foreign Affairs Committee is holding a wider investigation into “state-level hostage situations”.

While answering how the Government’s approach to helping families affected by hostage taking changed during his time in office, Mr Hunt told the committee on Tuesday that the length of time it took for the pair to be released was a “terrible injustice”.

“It was a terrible injustice that it took six years to get Nazanin home, Anoosheh was there for a very long time, Morad (Tahbaz) is still there.

“Even though we are all delighted that Nazanin and Anoosheh are home, I don’t think the British state can look on the totality of what happened with any pride at all.

“We weren’t responsible for the wrong being committed, that was wholly Iran’s fault.

“But I think that we have to be honest, including myself, as foreign secretary, that it took too long to resolve this situation.

He added that this success had been preceded by “tremendous failure” in taking so long for the pair to be released.

“The fundamental question is is this a ransom payment or not?”, he said.

“Because we all knew that Iran was saying there was a link to the debt.”

“Had I believed it was a ransom payment very sadly I would not have supported paying it.

“But I concluded that it wasn’t a ransom payment, it was a debt that we owed.

“Nonetheless it was totally outrageous for Iran to be linking a debt that we owed to the fate of innocent individuals.”

He told the committee that there was a “narrow line” between repaying the debt and paying a ransom.

“It’s a narrow line and I fully accept that, but there is a line, and the reason there is a line is because there was an element where Britain was in the wrong”, he said.

“There was a debt dating back to the Shah’s time, £400 million, which we had not paid.

“This was fundamentally more complex.”

Four days after Mr Johnson’s remarks as foreign secretary, Ms Zaghari-Ratcliffe was summoned before an unscheduled court hearing, where his comments were cited as proof that she was engaged in “propaganda against the regime”.