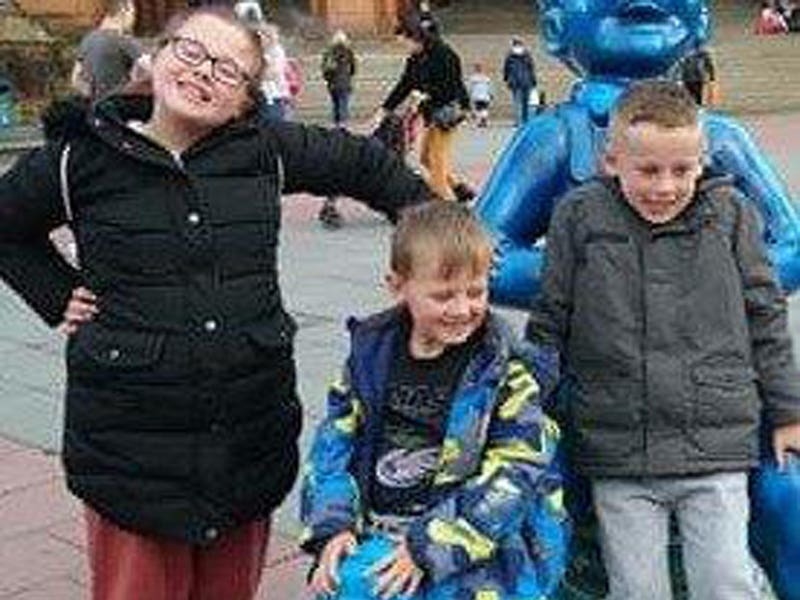 A fire that killed three children from the same family was caused by a cigarette lighter, it has been reported.

Fiona Gibson, 12, and her brothers Alexander, eight, and Philip, five, were taken to hospital after flames broke out at their home in Renfrew Road, Paisley, in June 2020.

They died a short time after being admitted.

A fire service report into the fatal blaze reportedly said the blaze was started after a cigarette lighter set bedding on fire.

The children’s mother, Julie Daley, was also taken to hospital, but was later discharged.

They said that all three children died after being overcome by smoke.

At the time of the fire, Police Scotland said they were not treating the incident as suspicious.

A funeral was held for the children in July 2020 and the streets of Paisley were lined with people paying their respects.

The cortege passed close to St Catherine’s Primary School, where the two younger boys were pupils.

Fiona was a pupil at the town’s Mary Russell School.

A JustGiving page set up by a family friend at the time of the fire raised thousands of pounds for Ms Daley and the children’s father, Alex Gibson.