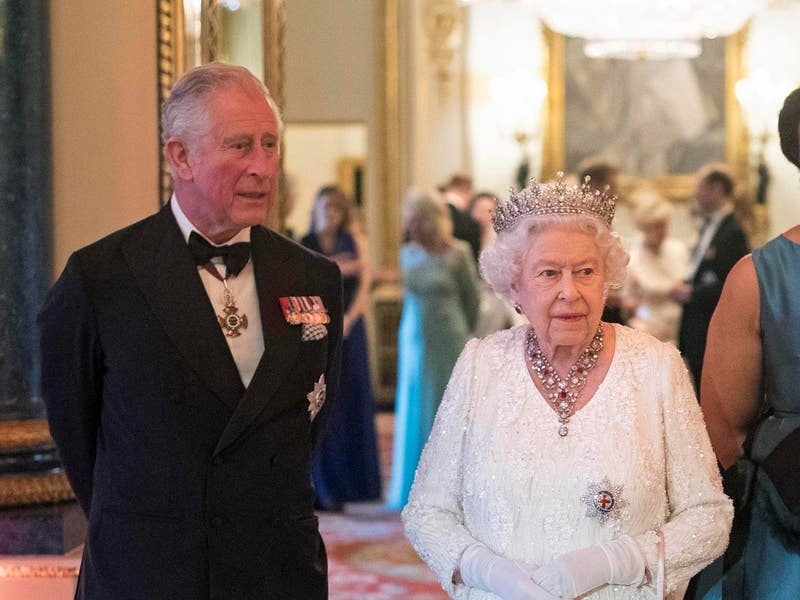 The Prince of Wales and the Duchess of Cornwall are to attend the Commonwealth Heads of Government Meeting (CHOGM) in Rwanda on behalf of the Queen.

CHOGM will take place in Kigali during the week of June 20, following its postponement in both 2020 and 2021 due to the Covid-19 crisis.

Charles said it is more important than ever that Commonwealth countries come together for the summit amid the pandemic recovery, and that he and Camilla are delighted to be attending.

Buckingham Palace made the announcement as the heir to the throne prepared to represent the Queen at the Commonwealth Day service on Monday.

The 95-year-old monarch pulled out of attending the event at Westminster Abbey, with the decision understood to be related to her comfort rather than a specific illness.

The Queen, who has just recovered from a bout of Covid, called time on her overseas visits a number of years ago, and secured Charles as the future Head of the Commonwealth – when he becomes King – when she hosted the London CHOGM in 2018.

The prince last represented the Queen at the event in Sri Lanka in 2013 – a move that was interpreted as preparation for his future role as monarch.

“As a family of some 2.4 billion people from 54 nations across six continents, the Commonwealth represents a rich diversity of traditions, experience and talents which can help to build a more equal, sustainable and prosperous future.

“With this shared sense of common purpose, and in view of recent, enforced postponements, my wife and I are delighted to be attending the Commonwealth Heads of Government Meeting in Kigali, Rwanda, in June.”

It is used to discuss topical issues affecting the Commonwealth and the wider world.