Calls for Everard inquiry to be given greater powers 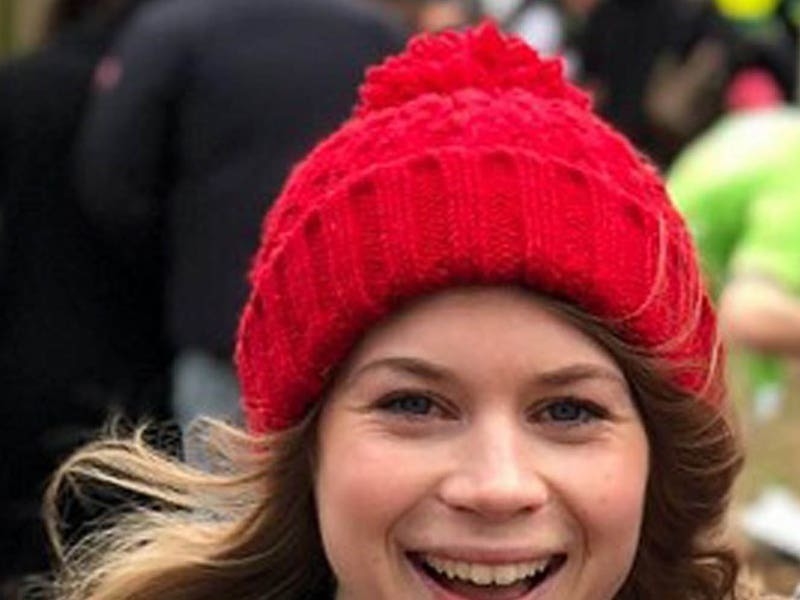 An inquiry launched after the death of Sarah Everard will be a “disservice” to her and her family unless it is given greater powers, according to her MP.

Bell Ribeiro-Addy, the Labour MP for Streatham, has written to the Home Secretary Priti Patel to ask that the probe be made a statutory inquiry, which could widen its scope and mean witnesses can be compelled to give evidence.

The inquiry will investigate how serving Metropolitan Police officer Wayne Couzens was able to abduct, rape and murder Ms Everard and consider whether any “red flags were missed” earlier in his career.

But campaigners have raised concerns about the way in which the inquiry has been set up and how it will operate.

Ms Ribeiro-Addy said: “The ultimate aim of this inquiry should be to ensure this never happens again by addressing the wider issues of institutional misogyny within policing which have come to light in the wake of Sarah’s murder.

“Without powers to compel witnesses and without a proper focus on the problem in the wider force, I fear this inquiry is simply a way for the Government to sweep the problem under the carpet, even as they ramp up police powers.

“If women in my constituency and around the country are going to have full confidence in the police again, we need a comprehensive inquiry that doesn’t shy away from examining the full extent of the problem.”

In a letter to Ms Patel, she added: “I have been incredibly disappointed to see that this inquiry will be non-statutory and agree with campaigners that this will be a disservice to Ms Everard and her family….

“A non-statutory inquiry into an issue of this severity and scale is insufficient and it has become very clear that women across the country agree.

“If this inquiry is to stand any chance of restoring women’s trust in the police and criminal justice system, it must be statutory, and the scope must be expanded to look at the wider problem of police-perpetrated abuse.”

Group Reclaim These Streets previously said by focusing only on Couzens, the investigation “perpetuates the bad apple myth” and fails to tackle the bad behaviour of other officers.

The terms of reference for the first phase of the Angiolini Inquiry, named after Dame Elish Angiolini QC who is leading it, were published earlier this week.

The inquiry will look at the “systemic failures” that allowed Couzens, who is serving a whole-life order in prison, to be employed as a police officer.